» On Wednesday night, riot gear-clad Los Angeles police were met with massive community resistance during their attempts to disperse crowds so the city could erect fencing and ultimately evict unhoused residents of Echo Park Lake. Tents and their inhabitants were permitted to remain overnight, but Councilman Mitch O’Farrell said in a statement that service providers would be back at the park on Thursday to “offer shelter and services to anyone who wants and needs the assistance.” [Los Angeles Daily News]

» The “no Zooms” rule for this year’s Oscars is running into pushback. A number of Hollywood insiders are expressing that banning virtual acceptance speeches is “unsafe and impractical,” particularly for nominees who live outside the U.S.  [Variety]

» Los Angeles has a new “road map” for transitioning to 100 percent renewable energy. The plan comes out of a first-of-its-kind study developed by the National Renewable Energy Laboratory in collaboration with the city.  [Los Angeles Times]

» The Dodgers have released details of what fans can expect as they return to the stadium. Plan for cash-free purchases and bring only a small, clear pouch. [NBC Los Angeles]

» Los Angeles County Could Move to the Next Reopening Phase in One Week Orange Tier status would bring outdoor bars, live entertainment, and expanded reopenings

» 116 Downtown L.A. Businesses Shuttered by the Pandemic, Many Permanently A map shows the dramatic effect the pandemic has had on commerce in DTLA 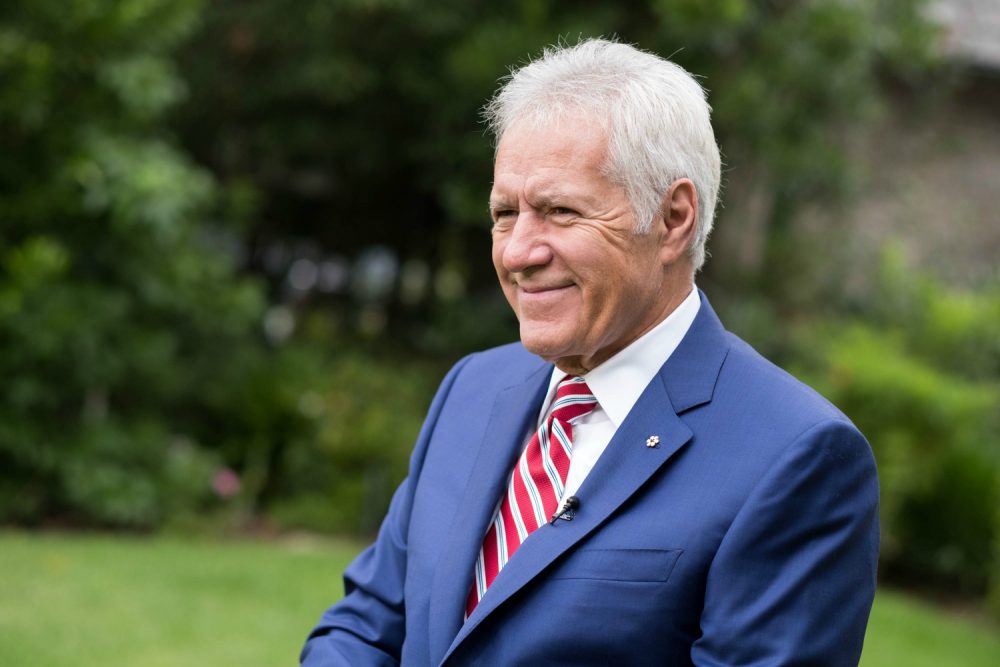 A $500,000 donation made by Alex Trebek and his wife Jean before the Jeopardy! host passed away last year is being put into action as the Hope of the Valley Rescue Mission gets set to break ground on the Trebek Center, a 107-bed bridge housing facility intended to help homeless people transition to permanent residences.