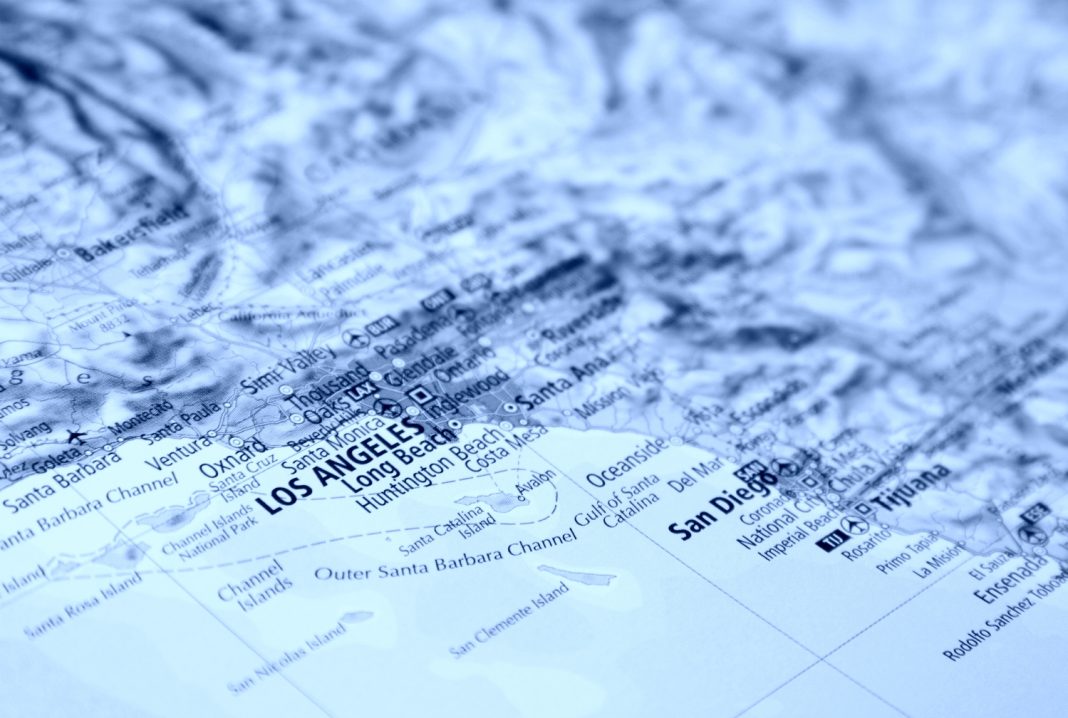 » A magnitude 4.2 earthquake centered near Pacoima shook L.A. at around 4:30 this morning. If you slept through the event, it reportedly felt like a jolt followed by a bit more rocking. [CNN]

» What does this morning’s quake mean for L.A.? Earthquake expert Lucy Jones says:

What does it mean? It means you live in California

» Celeb chef Ludo Lefevre’s Trois Mec is just the most recent high-profile L.A. restaurant to be permanently shuttered amid pandemic. Scroll through a list of notable closures so far.  [Time Out Los Angeles]

» Los Angeles County yet again broke single-day records for COVID-19 cases and deaths. Numbers of infections and hospitalizations among younger patients continue to increase; 18 percent of all cases are now in children. [Los Angeles Times]

» Dodger Joe Kelly will be suspended for eight games after Tuesday’s incident with the Astros, considered the equivalent of a 22-game suspension in a normal season. While Kelly maintains the pitch that triggered a bench-clearing quarrel between the teams was an accident, he did serve a suspension in 2018 for a suspiciously similar situation. [Los Angeles Times]

» Buddy, the first dog to test positive for COVID-19, has died. Scientists admit they still know little about how animals catch, carry, and fall ill with the virus.  [National Geographic]

» Compton rapper Roddy Ricch achieved a rare pop music feat, replacing himself at the top of the Billboard chart. “Rockstar,” his collaboration with DaBaby, remains a top contender for Song of the Summer.  [Billboard]

» Reiterating the false claim that mail-in voting will result in rampant fraud, Donald Trump tweeted this morning to suggest that the November election should be delayed. [Los Angeles Times]

» Some Popular TikTok Creators Are Ditching the Platform Over Security Concerns A group of star video-makers say they’re taking their talents to L.A.-based app Triller instead

» All Pets Are Emotional Support Animals at This Point As the pandemic continues, dog and cats are thriving, blissfully unaware their human counterparts are hanging on by a thread

Chicken wings are a messy challenge, to be sure, but since we’re all ensconced in the privacy of our own homes now, there’s nobody around to judge. When you’re ready to get a little saucy, these are the best wings in L.A. Our apologies to all the now-flightless birds out there.