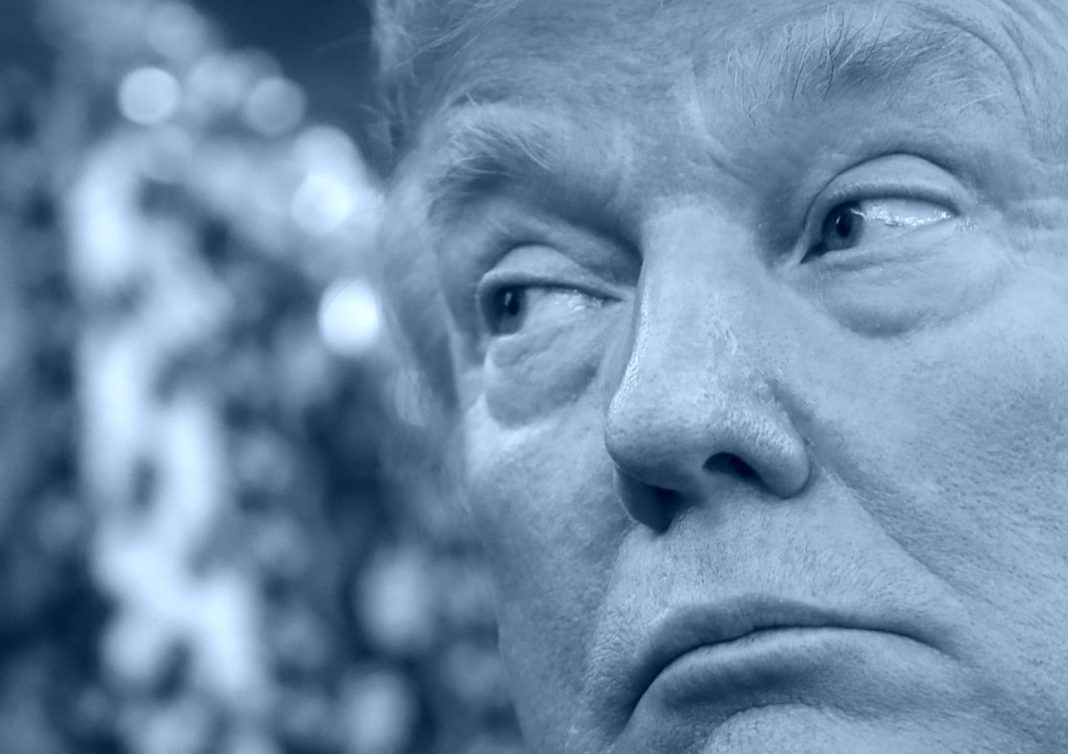 » A small crowd gathered at Joint Base Andrews in Maryland as outgoing President Donald Trump lifted off in Air Force One for the last time, as Frank Sinatra’s “My Way” played in the background. Prior to departing, Trump gave a speech in which he said, “We will be back in some form. So have a good life. We will see you soon.” [CNN]

» Late Tuesday night, Trump issued 73 pardons and 77 commutations. Among them were Steve Bannon, who was charged with defrauding Trump supporters with his “We Build the Wall” fundraising campaign, as well as Kodak Black, Lil Wayne, and former Uber exec Anthony Levandowski. [CNN]

» Many LAPD officers will see a 3.25 percent raise starting on their next paychecks, on top of a 1.5 percent raise handed out in July. The raises come as the city struggles financially, and other public employee unions, including the fire department, have agreed to freeze wage increases. [Daily News]

» A campaign to recall Gavin Newsom needs to collect 400,000 more signatures by March to bring the measure to voters. While described as potentially “bruising” politically, insiders expect the effort is unlikely to result in removing the governor from office. [Bloomberg]

» A new “brag sheet” from the University of California claims UC grads earn an average of $9,333 more per year than California workers with bachelor’s degrees from other schools. The document says the university system’s “economic ripple effect” touches every community in the state.  [Los Angeles Times]

» Los Angeles has once again been proclaimed the worst traffic city in the U.S. With everything that has changed in this crazy world, at least some things remain constants. [CBS Los Angeles]

» Pending a Trial, SAG-AFTRA’s Board Finds Probable Cause to Consider Booting Donald Trump It’s unclear what—if any—impact the union’s move would have on the soon-to-be former president’s ability to work in TV post-Oval Office

Between 1965 and 1970, Los Angeles-born Warner/Reprise Records added no fewer than 90 new acts, including the Grateful Dead, Jimi Hendrix, Joni Mitchell, Fleetwood Mac, James Taylor, Jethro Tull, Frank Zappa, Alice Cooper, Deep Purple, and Gordon Lightfoot, transforming what had been one of the least hip labels in the business into an avatar of cool. And it wouldn’t just be a flash in the pan.