Home The Daily Brief Morning Brief: Ethnic Studies or Social Justice Will Soon Be Required for... 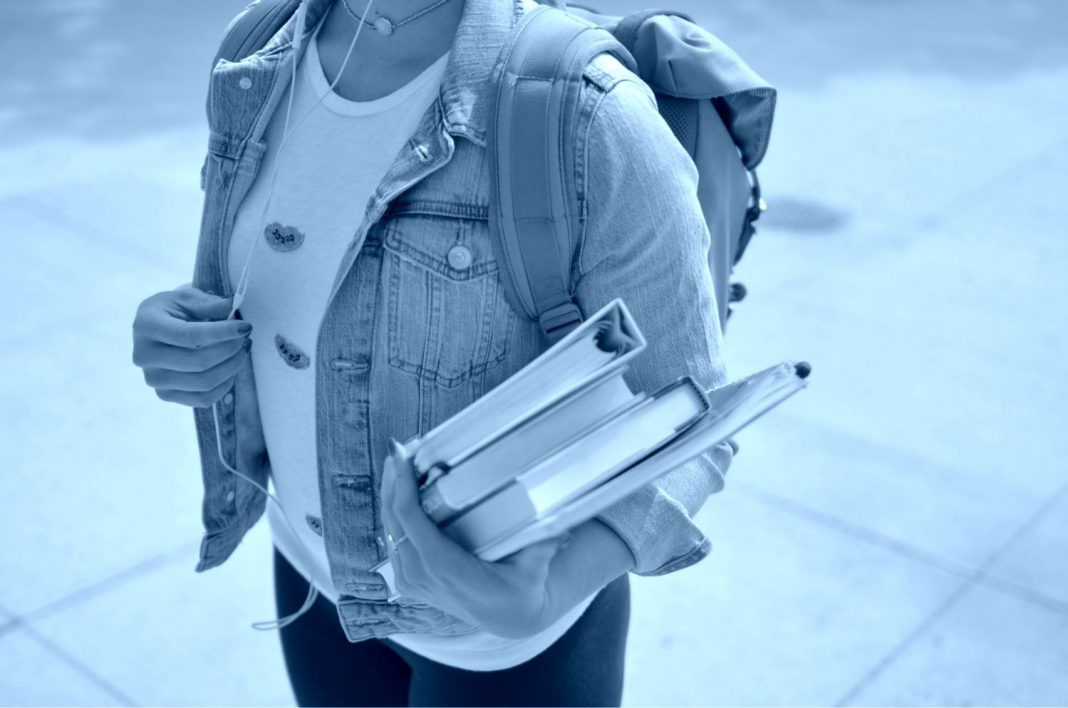 » Cal State undergrads will be required to take a class in ethnic studies or social justice starting in 2023. It’s a major change for the nation’s largest public university system. [Los Angeles Times]

» Employees of two L.A. County Supervisors—Hilda Solis and Kathryn Barger—worry their health is being put at risk. According to anonymous 1st and 5th district staffers, they’ve been required to continue to work from the Hall of Administration and field offices while other supervisors’ employees have been permitted to work from home. [Los Angeles Times]

» An L.A. animal rescue group allegedly lied about the medical condition of animals to raise money through online fundraisers. Xavier Becerra’s office is suing the Little Love Rescue, claiming thousands of dollars in donations were wrongfully used for other purposes. [KTLA]

» Evidence suggests that multiple earthquake faults run right under the site where developers have proposed a pair of new skyscrapers. The new report casts doubt on the future of the Hollywood project. [Los Angeles Times]

» Netflix, famously secretive about watch numbers, has released data on the top 10 of its own original films. The Irishman comes in at number six, with 64 million views. [The Guardian]

» Former Scientologists Sound Off on the Church Collecting COVID-19 Relief Money The Trump Administration doled out disaster funds to the celeb-obsessed religion, even though some say it’s staffed by ”volunteers”

» Joan Collins Opens Up About Her Sexual Assault and Hollywood’s Grim Realities The Hollywood icon discusses her first husband, her engagement to Warren Beatty, and more

» Kim Kardashian Addresses Kanye West’s Recent Behavior and Asks for ‘Compassion’ While some stylists are eager to get back to work any way they can, others worry the guidelines are impractical and unsafe

In addition to our critic’s picks in Best of L.A., we asked you to vote for your own favorite places in L.A. We tallied up more than 67,000 votes for your favorite pizza, taco, cannabis shop, and more.