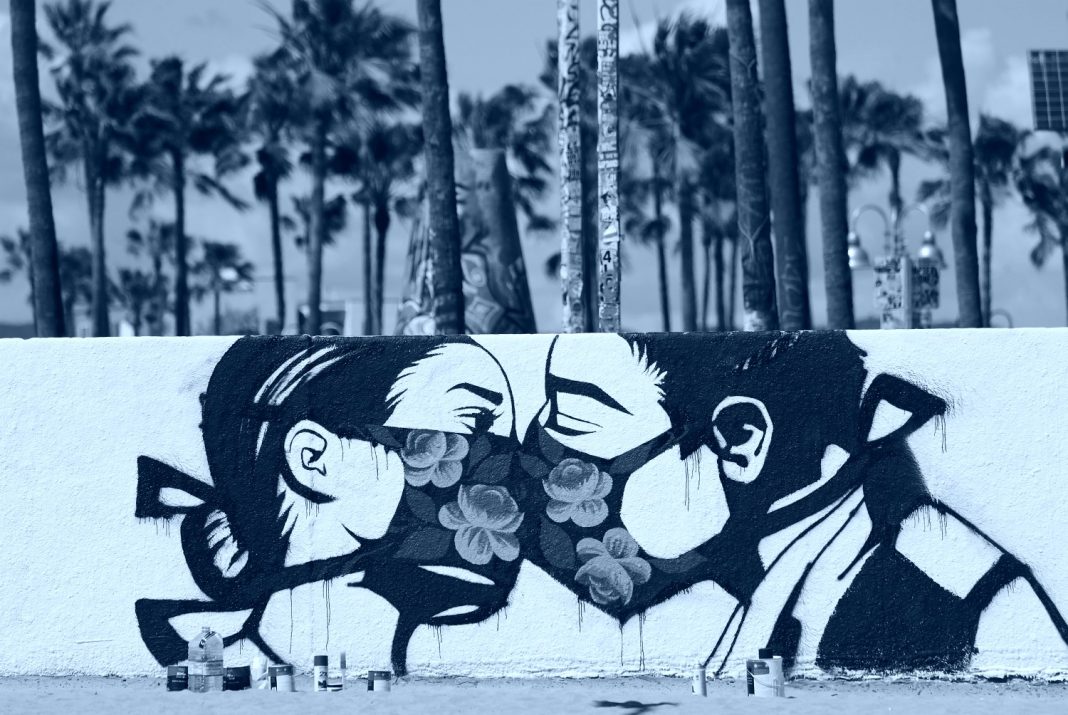 » California appears to be dodging the current COVID-19 surge that is spreading elsewhere in the U.S. Experts warn that could change quickly, particularly if many residents risk holiday gatherings. [Los Angeles Times]

» Cannabis trade groups have sued Los Angeles over restrictions on marijuana delivery service licenses. The business groups are fighting regulations that delayed the issuing of delivery-only licenses until 2025, and added ear-marks for disadvantaged entrepreneurs. [Chicago Tribune]

» Four private primary schools in Los Angeles County will be allowed to bring students back to campus. The schools received a special waiver to have in-person lessons for students up to second grade.  [Daily News]

» Fox News host Melissa Francis has disappeared from the airwaves following the filing of a gender-based pay discrimination suit against the network. Francis has not appeared on the channel since October 7; at least one source claims she has been fired. [Los Angeles Times]

» West Hollywood could be the first city to establish an official “drag laureate.” Like a poet laureate, the drag laureate role would serve as a cultural ambassador of the city, particularly emphasizing the LGBTQ+ community.  [Bay Area Reporter]

» How a Mild-Mannered USC Professor Accidentally Ignited Academia’s Latest Culture War Dr. Greg Patton’s use of a Chinese word that sounds like a slur to American ears led to calls for his dismissal

Missing out on nachos, Dodger Dogs, and other stadium staples? Here’s how to make your at-home World Series watch feel a little more like a day at the ballpark.