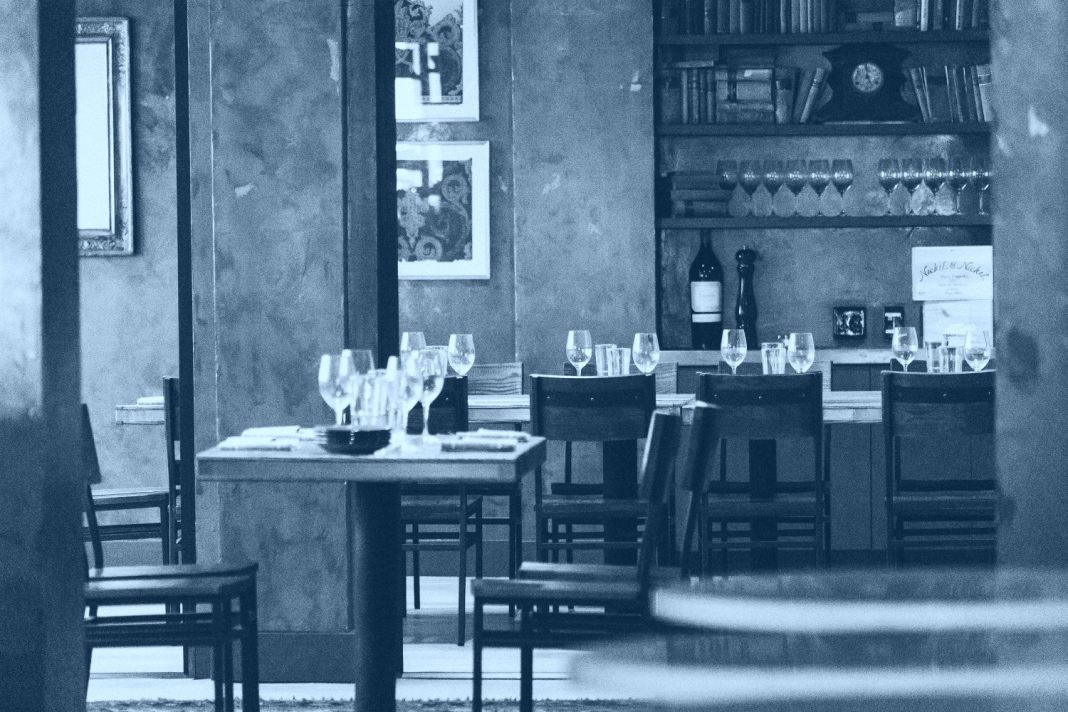 » Around 83 percent of Los Angeles County restaurants inspected by the health department so far have been found failing to fully comply with coronavirus safety guidelines. Inspections were conducted on 3,751 establishments over three weeks. [Los Angeles Times]

» Workers at a pistachio farm in Kern County staged a protest to demand free face coverings amid a COVID-19 outbreak among their coworkers. The farmworkers reportedly learned about the outbreak when it was reported in the media. [KTLA]

» The mother of actress Vanessa Marquez has filed a wrongful death lawsuit against the city and police of South Pasadena. Marquez was shot to death by officers in 2018. [Los Angeles Times]

» Public health officials say family gatherings, socializing among younger people, and growing outbreaks inside prisons may be key factors in California’s recent spread of COVID-19. While Dr. Barbara Ferrer says it is “highly likely” that protests play at least some part in the rising infection numbers, other officials say there is “no clear correlation” they have been able to establish. [CNN]

» California state legislators have moved to ban a new type of assault-style firearm hitting the marketplace. The product technically avoids regulations already written into state law by lacking the shoulder stock of a “rifle” and having a barrel longer than the definition of a “pistol.” [Sacramento Bee]

» Two Bel Air residents staged a small, peaceful Black Lives Matter demonstration–and neighbors responded with messages about alerting the police and bringing in armed guards. One of the organizers says that hers is of one of the few Black families in the neighborhood, and they have experienced many incidents of profiling and discrimination from others in the community. [Curbed]

» Photojournalist Lexis-Olivier Ray shares a first-person account of what he saw and felt during the city’s most intense protests. “As a Black journalist, covering civil rights protests has been harrowing,” he says. [L.A. Taco]

» L.A.’s Top Cops Say They Want Police Killings Investigated by a Task Force—Populated by Other Cops The task force is meant to keep departments “transparent and objective” when an officer kills a civilian

» A Famed SoCal Soda Family Just Scored Big Bucks in a Case Against Coca-Cola An attorney for the heirs of Hubert Hansen, who started his beverage company in L.A. in the 1930s, says its the biggest award in a right of publicity case in U.S. history

You’ve probably heard them. The sun goes down and, before long, random squeals and explosions seem to emanate from all directions. By now, you’ve probably also heard the complaints, lighting up social media and neighborhood apps, claiming an illegal fireworks boom unlike any in recent memory.

Some think the fireworks could be part of a campaign to suppress recent protests or a side-effect of prolonged quarantine. Other observers claim the number of explosions really isn’t that different than usual at all. So what’s really going on? There are a lot of theories.