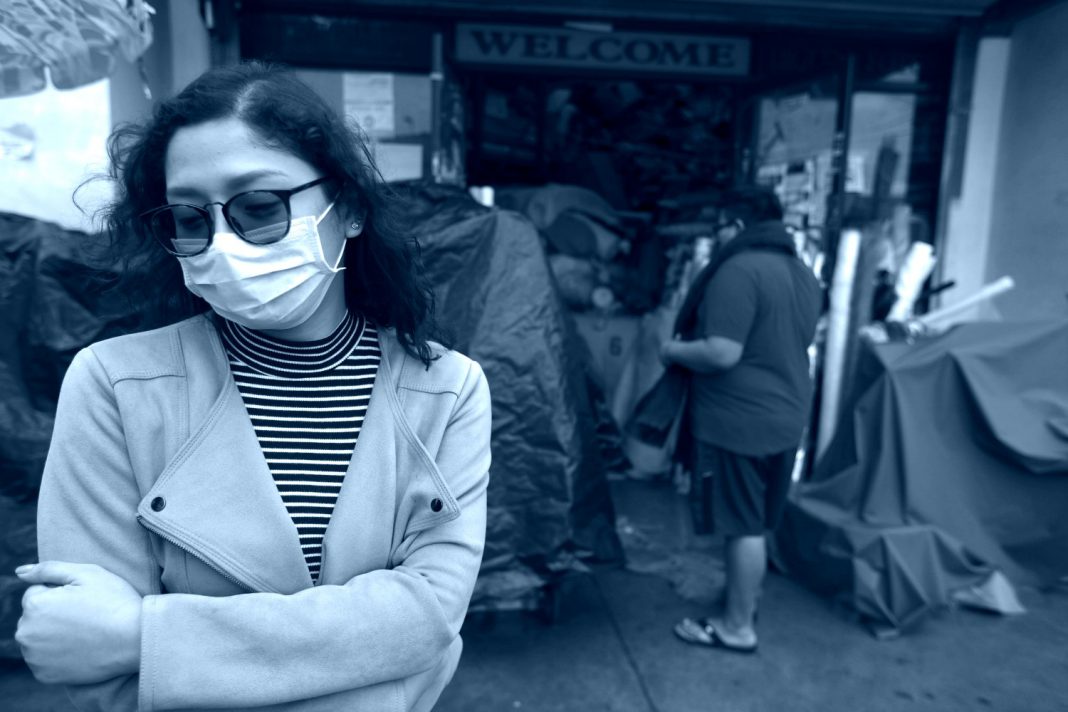 » Amid a statewide COVID-19 surge, 11 counties have been moved backward on the reopening timeline. San Diego and Sacramento Counties will rejoin Los Angeles in the most-restrictive “purple” tier. [Los Angeles Times]

» Traffic accidents in L.A. have dropped by more than 40 percent during the pandemic, a new study finds. Downtown remains the most-frequent location of collisions. [CBS Los Angeles]

» The medical examiner’s office will conduct its own, independent investigation into the shooting of Andres Guardado by LASD deputies. It is the first time the coroner’s office has conducted such an investigation in 30 years, and may signal a lack of confidence in the sheriff’s department to transparently investigate its own.  [Los Angeles Times]

» The Los Angeles Times and previous owner Tribune Publishing, will pay millions to settle a class-action discrimination suit brought by journalists. The lawsuit alleged that white men were illegally paid more than anyone else; all Black, Latino, and female reporters and editors who served the publication from 2015 to 2020 will receive a portion of the settlement.  [Los Angeles Times]

» Don’t worry too much about viral photos of barren store shelves. Local retailers report that claims of hoarding have been greatly exaggerated. [NBC Los Angeles]

» The Style Industry Is Hyped for a New Era In White House Fashion Real, individualistic fashion is on its way back to Washington

Want an indication of the national mood? Take a look at how early Americans start wanting to hear Christmas music after a presidential election.

In 2016, L.A. stations jumped the start of their all-holiday programming up earlier than ever before–in one case explicitly mentioning doing so in an attempt to soothe post-campaign nerves–and, this year, they’ve broken their own records.

KOST 103.5, the most popular station for holiday music in L.A., switched over to festive tunes on November 5, less than 48 hours after polls closed.