Home The Daily Brief Morning Brief: 1 in 17 People in L.A. County May Currently Be... 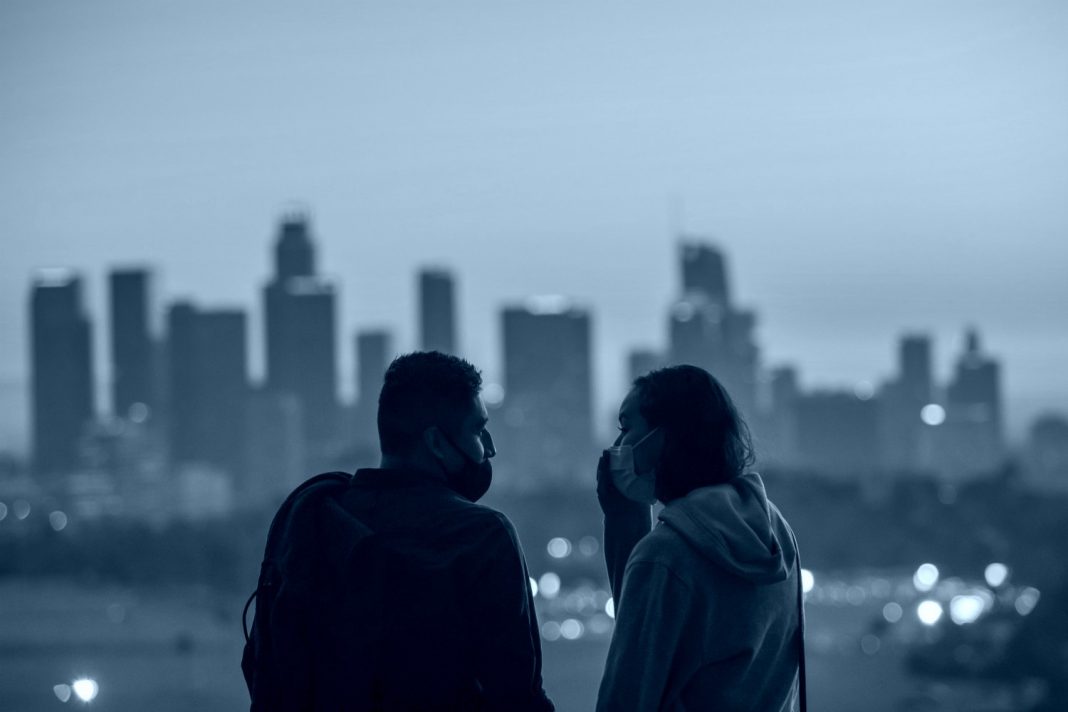 » Projections suggest one in 17 people in Los Angeles County may currently be carrying COVID-19. That estimate comes from a model that extrapolates from Johns Hopkins and COVID Tracking Project data. [SF Gate]

» L.A. County has extended a local eviction moratorium for individuals impacted by the pandemic. A unanimous vote by the Board of Supervisors pushed back the expiration date to February 28 and outlines protections for renters who have been intimidated or harassed by their landlords. [LAist]

» Only 60 percent of LAPD officers and staff say they’re willing to take a COVID-19 vaccine. Hundreds of police officers have been sickened with the virus, and may have spread it to untold numbers of people with whom they interact.  [Los Angeles Times]

» The general public may start receiving vaccinations around April, experts say. So far, the vaccine roll-out has been slower than expected. [CBS Los Angeles]

» L.A. Ambulance Crews Advised Against Taking Patients Who Aren’t Likely to Survive to Hospitals As COVID cases overwhelm local ERs and ICUs, EMTs are being told not to transport people who can’t be resuscitated at the scene

» The 2021 Grammys, Set to Take Place in L.A., Are Being Bumped to March Music’s Biggest Night will have to wait 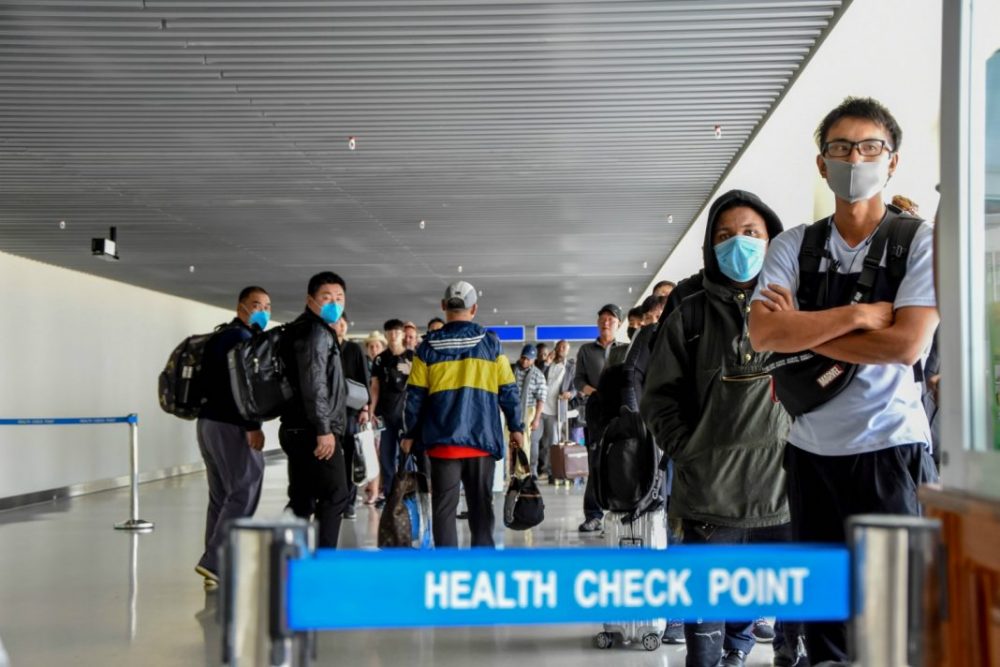 According to 28 American and British historians surveyed by virtual therapy company Bloom, 2020 was one of the most stressful years in history. The historians ranked this year among the top ten most stressful both in U.S. and world history, just below years marred by tragedies such as the American Civil War, the Black Death, the Holocaust, and the sack of Rome.