» COVID-19 hospitalizations have doubled over the course of two weeks in California. The daily case rate is also about 90 percent higher than the average daily case count being recorded two weeks ago. [Los Angeles Times]

» A grim global climate report was released by the United Nations on Monday and the takeaway is that humans have to dramatically reduce their use of fossil fuels—and they need to do it asap. Many companies, including some oil companies, have pledged net-zero emissions by 2050, but the study indicates there’s no time to waste.  [Los Angeles Times]

» Actress Tisha Campbell of the ’90s sitcom Martin captured video of a 120-pound black bear making its way through the aisles of a Ralphs grocery store in West Hills. Officers reportedly tranquilized the bear once it was outside and relocated it to the Angeles National Forest. [Newsweek]

» A former LAPD officer has been charged with manslaughter and assault in the shooting death of an intellectually disabled man (and the wounding of his parents) at a Costco store in Corona. The charges were filed by California Attorney General Rob Bonta after a Riverside County grand jury declined to indict the former officer.  [Los Angeles Daily News]

» Despite stellar reviews and a great cast, The Suicide Squad was a major box office letdown, bringing in just $26.5 million in North America. “The question remains consistent in terms of whether the results were influenced by the pandemic, a day-and-date release strategy, consumer preferences — or a combination of all three,” a media analyst tells Variety.  [Variety]

» People Are Using ‘I Am Legend’ as a Vaccine Cautionary Tale—but They Got the Plot Wrong Will COVID vaccines create a zombie army? Twitter users are looking to an apparently forgettable 2007 movie to support a goofball notion 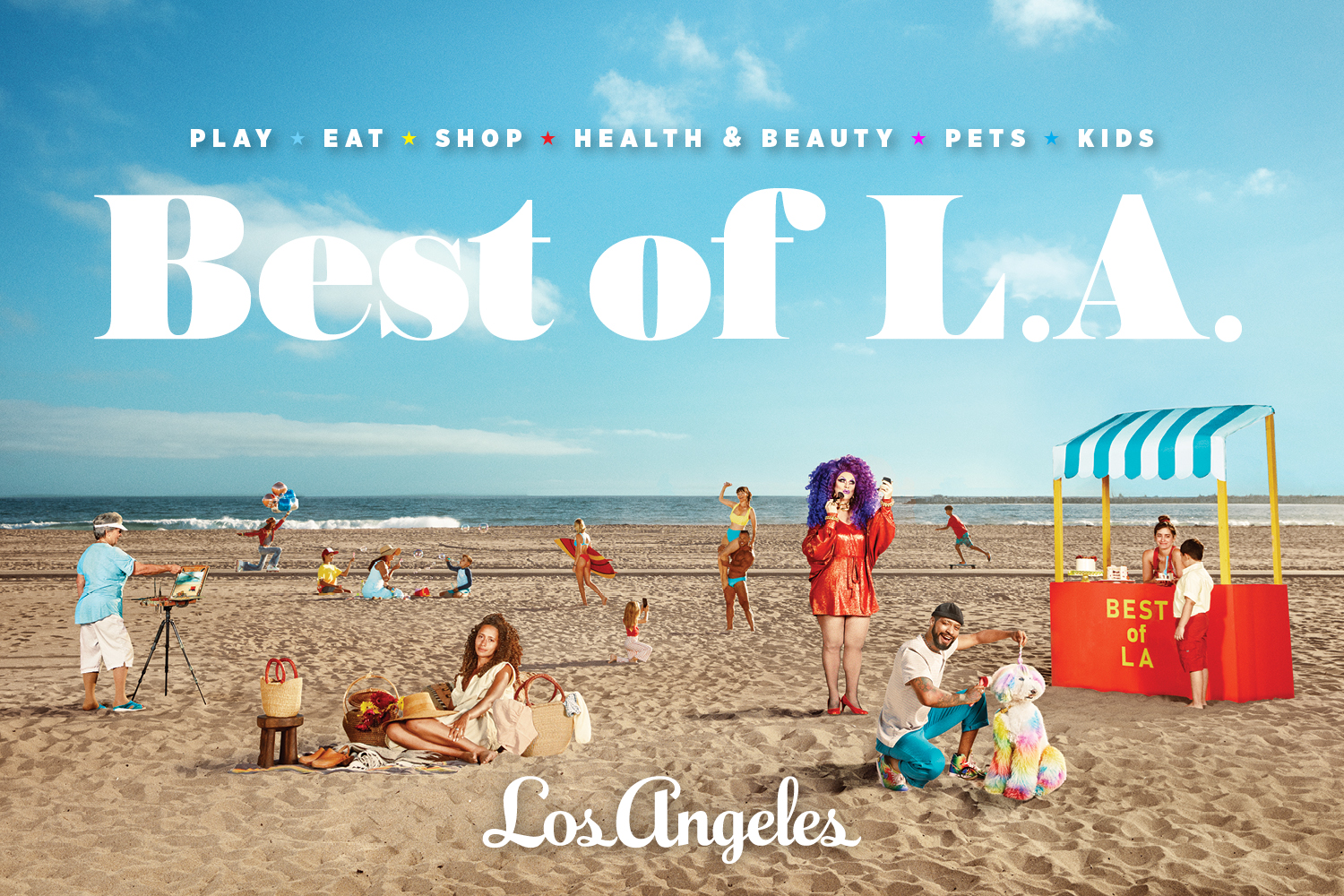 All of the Best Things to Eat, Shop for, and Do in L.A.

ICYMI, our Best of L.A. issue is online and on stands now. From veterinarians to vintage shops, toy stores to tacos, swimsuits to psychics, our team of reporters tore up the city to find the best things to do, eat, and buy right now. Plus, the top hair colorist, facial boutique, and lash salon to get you glammed up for the good times.