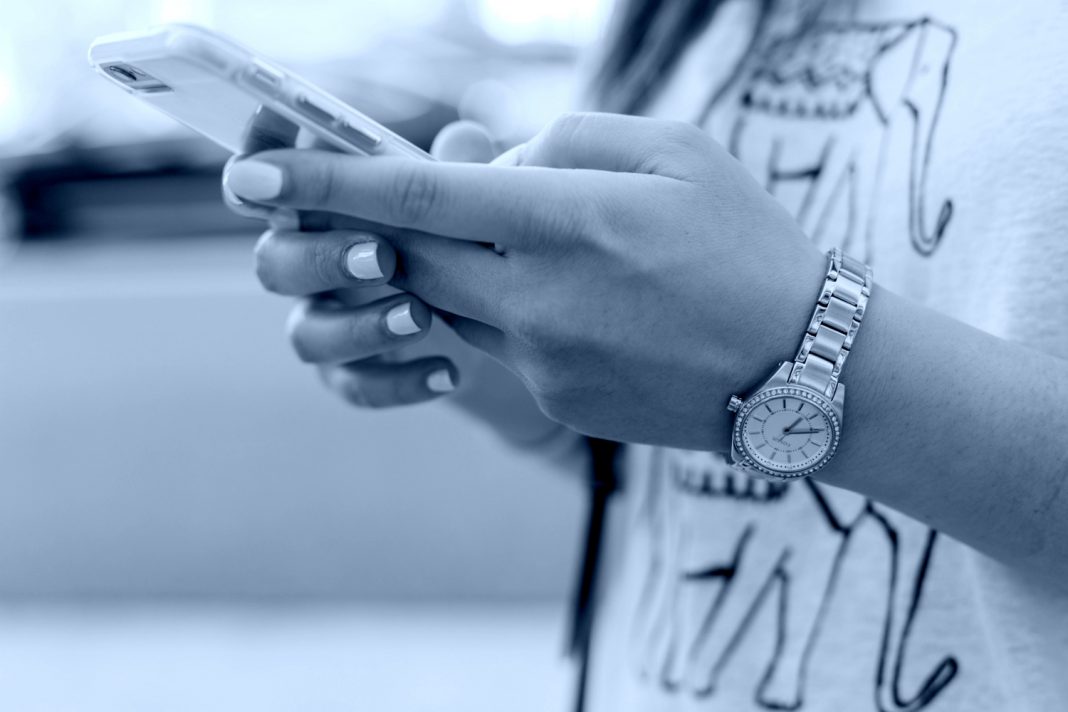 » A new app could make COVID-19 contact tracing in California more accurate. The tool, which does not log individual movements or identities, but pings other devices nearby via Bluetooth, will be available to the public on Thursday.  [CBS Sacramento]

» Artist David Lew is suing L.A.’s Chinese American Museum for throwing away a site-specific work he created for the museum’s outdoor courtyard. He claims the pieces were deinstalled and thrown out earlier this month, without consulting him, even though several had already been sold to collectors planning to take possession of them upon removal from the museum. [Yahoo! News]

» A fight between five people lead to panic in a Thousand Oaks shopping mall after several people incorrectly claimed there was an active shooter. The fight began over one man’s refusal to wear a face mask in the mall.  [CBS Los Angeles]

» Museum of Latin American Art in Long Beach is selling a number of pieces from its collection in an online auction. The museum reportedly faces several hundred thousand dollars of debt and may hope revenue from the sale will help keep them afloat amid the current shutdown. [Los Angeles Times]

» George Gascón hit the ground running on his first day as D.A. His first acts included ending the use of cash bail and sentencing enhancements, and announcing a plan to encourage pretrial diversions to keep some misdemeanors out of the criminal process.  [Los Angeles Times]

» Most Wanted: The Perfect Holiday Cards for a Shit Show of a Year There won’t be holiday gatherings but, hey, there’s always greeting cards

Originally released in 1990, The Godfather: Part III was never going to live up to expectations. Maybe because it wasn’t so much a failure as a missed opportunity, it became a movie that both fans and critics remade in their heads over the decades. Now, a a “new” version called The Godfather, Coda: The Death of Michael Corleone, releases on Blu-ray and various digital platforms, including Amazon Prime Video, December 8.