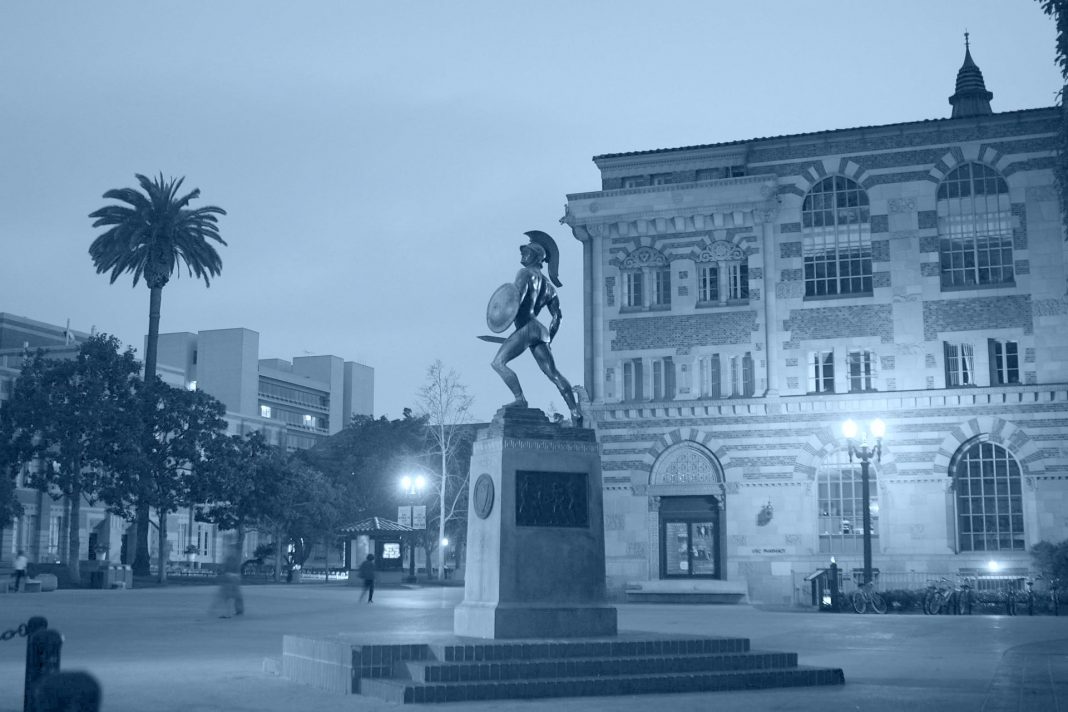 » California health officials have issued guidance on how college campuses may begin to reopen to students for the fall. Rules will severely limit on-campus activity, including prohibiting indoor lectures for counties on the COVID watch list. [Los Angeles Times]

» A Pasadena city councilmember is under investigation, accused of creating fake online identities to submit public comments in favor of her political allies–and attacking her opponents. Marina Khubesrian has announced she will not run for reelection in light of the allegations.  [Pasadena Star-News]

» The Apple Fire is approaching containment. The blaze, burning since July 31, has scorched around 33,000 acres so far. [NBC Los Angeles]

» L.A. Restaurants That Have Closed Amid the Pandemic, by Neighborhood A running list of permanent closures across the region

» The People Who Get Stars Red-Carpet Ready Brace for an Unusual Awards Season The red carpet, with its legions of glam squads, has become a multimillion-dollar industry. What happens when trophies are doled out remotely?

Laurie Kilmartin writes jokes for a living. The Emmy-nominated comic has been a writer for Conan since 2010, and in her stand-up routine she riffs on everything from sex and relationships to her family and having a child in her 40s. She can crack wise about anything, even her mother’s death from COVID-19.