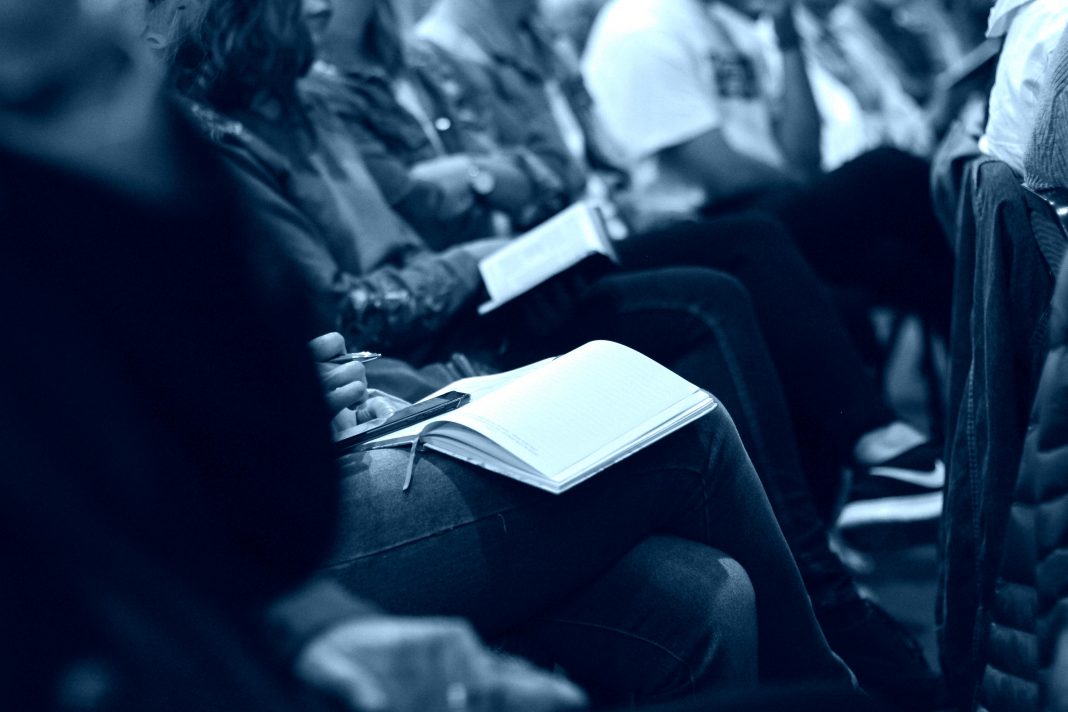 » The Supreme Court vacated an earlier trial judge ruling that had allowed California to place public health rules on religious services. The dispute will now return to Federal District Court in Riverside for reconsideration; restrictions will remain in place for now while that process continues.  [The New York Times]

» Real estate developer Samuel Leung has pleaded guilty to felony conspiracy for his role in the City Hall money laundering probe. Investigations into Leung and his Sea Breeze project in Downtown L.A. have gone on for more than six years.  [Los Angeles Times]

» Forty previously unhoused families will be moving into a new apartment complex in the San Fernando Valley. The project is the first of what’s been termed ‘Project Homekey,’ which is expected to provide a total of 750 units.  [CBS Los Angeles]

» Steven Spielberg has been granted a restraining order against a woman who he says has repeatedly threatened to kill him. The woman was recently arrested for suspicion of criminal threats, harassment, and stalking. [CBS Los Angeles]

» Warner Bros.’ 2021 Movies Will Hit HBO Max and Theaters on the Same Day Execs are calling the move a “unique one-year plan,” but some people are worried about the exhibition biz

» Mike Garcia Trailed in Every Poll. So How Did He Win Twice in One Year? Katie Hill’s former congressional district is red once again, albeit by a paper thin margin. It may have come down to two campaigns’ two very different approaches

‘Magic Is Important’: Debbie Allen on Bringing Her Hot Chocolate Nutcracker to Netflix