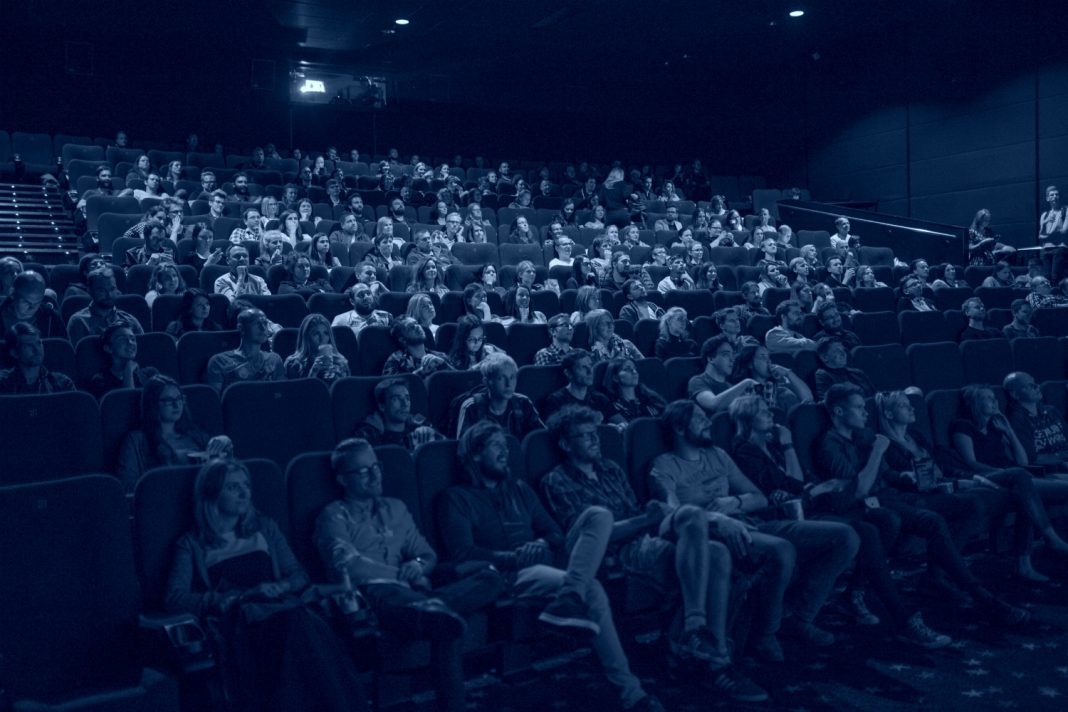 » China is officially the world’s biggest movie ticket market. Analysts have been predicting China’s overtaking of the North American box office for years, but the pandemic shutdown of U.S. theaters sped the shift. [Hollywood Reporter]

» California will be double-checking any COVID-19 vaccines that speed through federal approval before they’re distributed to the public. “We will do our own independently reviewed process with our world-class experts that just happen to live here in the state of California,” Gavin Newsom stated.  [Los Angeles Times]

» Scooter company Bird wants out of its fancy Santa Monica offices. Before the pandemic, the company had plans to triple its L.A. footprint; now they’re looking for someone to sublet their space. [dot.LA]

» Jeff Bridges announced on Monday that he has been diagnosed with lymphoma. The actor, often associated with his iconic role as the Dude in The Big Lebowski, says he is starting treatment and doctors tell him “the prognosis is good.”  [Rolling Stone]

» Dozens of Sites Claiming to Offer Local News Are Actually Linked to Conservative Operatives Metric Media, owner of numerous L.A.-area sites, is the focus of a New York Times exposé

» Who’ll Be Next to Land a Coveted Spot on the L.A. County Board of Supervisors: Herb Wesson or Holly Mitchell? The L.A. city councilman and state senator Holly Mitchell are in a fight to the finish to rep the 2 million residents in the Second District

Tab Wasn’t Just a Mildly Gross Diet Soda. It Was a Cultural Touchstone

Throughout the ’70s and early ’80s—until that interloper Diet Coke came along—Tab was the number one diet cola on planet earth. Yes, it tasted like battery acid and shag carpet, but back then it was as much a part of the cultural landscape as princess phones, mood rings, and toe socks. And now, like so much else from that epoch, it’s officially a relic: Coca-Cola announced on October 16 that it would be discontinuing Tab as part of its plan to “retire select underperforming products” by the end of the year.