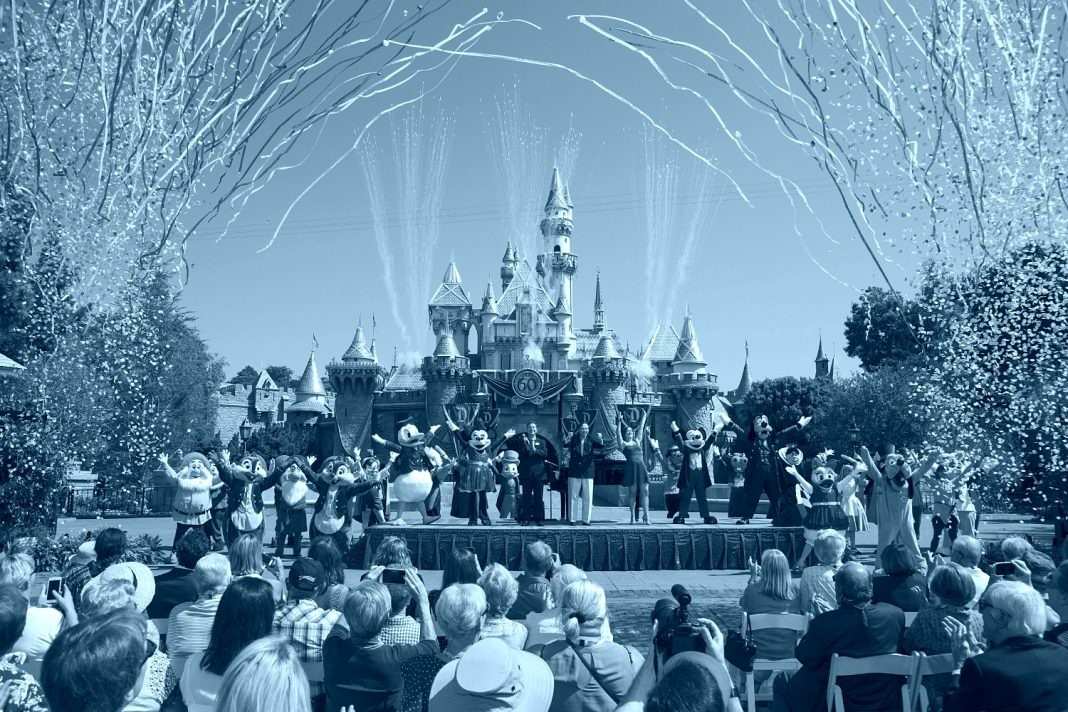 » UC and Cal State colleges will require COVID-19 vaccines when the new school year begins. It is the largest demand for COVID-19 vaccines from a U.S. educational institution, impacting more than a million total people.  [Los Angeles Times]

» Rob Bonta has been confirmed as California’s new attorney general. In a post-confirmation statement, Bonta said his job would be to “fight for everyday folks, the vulnerable, the voiceless, the disadvantaged, those who need a champion, those who are hurting, being abused, and to push back and fight back against those in power who are overreaching that power or abusing that power.” [KTLA]

» The Oscars Are On, but What About All Those Star-Studded Parties? A rundown of what Hollywood is doing in the lead-up to the big show on Sunday

» The Most Awkward (and Entertaining) Moments In Oscars History From envelope mix-ups to wardrobe malfunctions, the Academy Awards’ almost 92-year history is filled with memorable moments 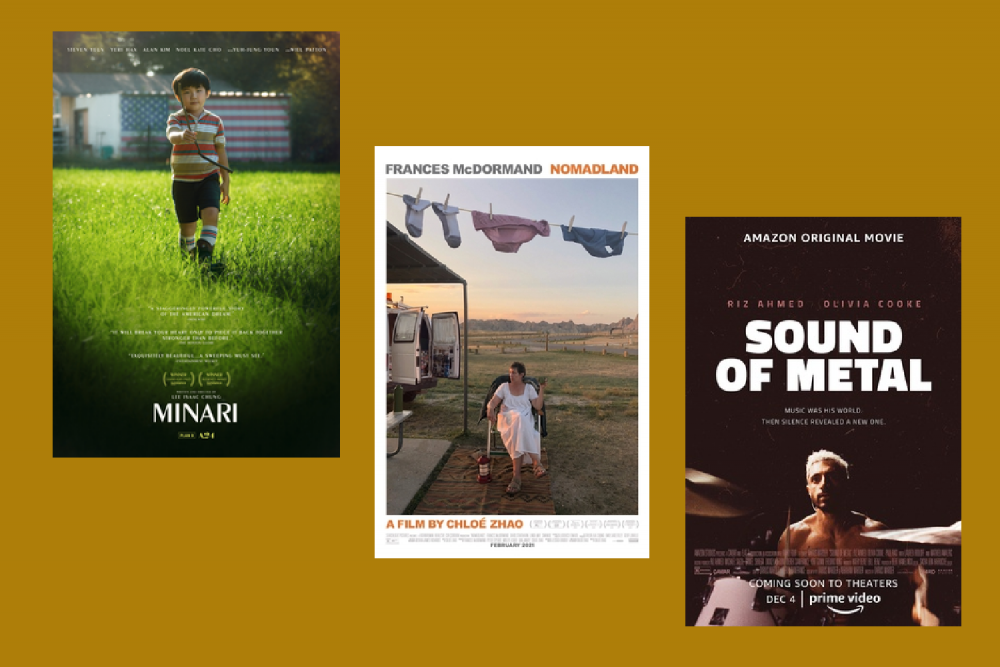 What to Stream: Oscar Contenders Edition

Looking to catch up on the movies nominated for this year’s Academy Awards before the telecast on Sunday night? Check out our guide to find out where the films are streaming and what you need to know.