Home The Daily Brief Morning Brief: Confirmed COVID Cases Are Down Week Over Week for the... 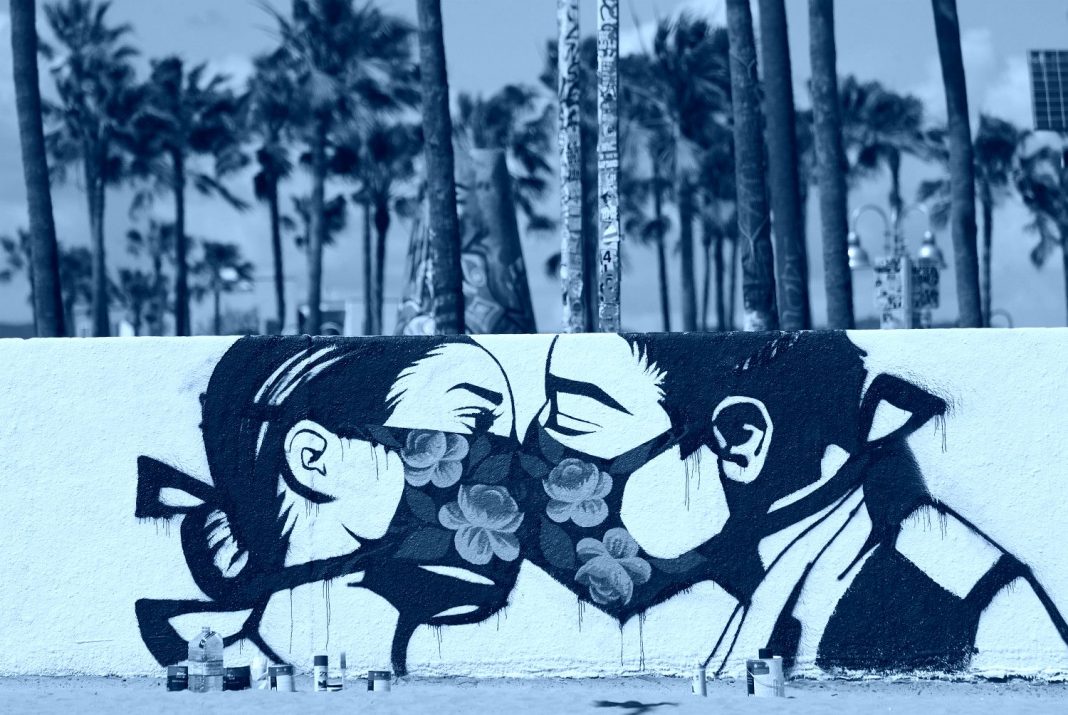 » An analysis of COVID-19 numbers shows that California had its first week-over-week reduction in confirmed cases in 12 weeks. For the seven-day period that ended Sunday, California reported 59,697 new coronavirus cases, which an L.A. Times analysis indicates is a drop of 9 percent from the previous week of 65,634 cases. Granted, that number was a record. [Los Angeles Times]

» A Norwegian film journalist is accusing the Hollywood Foreign Press Association of monopoly activity. In the federal antitrust lawsuit, Kjersti Flaa says the HFPA excludes qualified journalists and works to help members get better access to stars than non-members. [The Hollywood Reporter]

» Donald Trump says he’s prepared to green-light Microsoft’s purchase of TikTok–if Microsoft puts a little something in the deal for the Treasury Department. He stated that the U.S. government “should be paid a substantial amount of money” to help facilitate the deal. [CNBC]

» Five L.A. residents have filed a lawsuit against the LAPD, claiming cops wrongfully labeled them as gang members. Attorneys for the plaintiffs say they suspect “thousands” of people were inappropriately added to the database. [Los Angeles Times]

» Jose Huizar has entered a plea of not guilty. He has been indicted on 34 charges. A trial-setting conference is scheduled for later this week. [Los Angeles Times]

» Authorities are now investigating an event over the weekend that appeared to be a party at a bar for Los Angeles County Sheriff’s Department staff. Video from the event showed many people at the gathering socializing in close quarters and not wearing masks; bars are currently closed for indoor service. [Los Angeles Times]

» Some California Lawmakers Say a Millionaire Tax Could Help Pay for Pandemic Relief  Two L.A. assemblymembers are among those calling for a modest increase to the tax rate for high earners

» Disneyland Employees Want Daily COVID Testing, but the Company Shot Down the Idea According to union reps, at least one Downtown Disney employee has tested positive since the district reopened last month

» These Products Promise to Keep You Safe from Unseen Threats—Are They Worthwhile? As the pandemic and social unrest inspire people to invest in everything from biohazard suits to countersurveillance wands, we asked the experts what’s practical and what’s paranoia 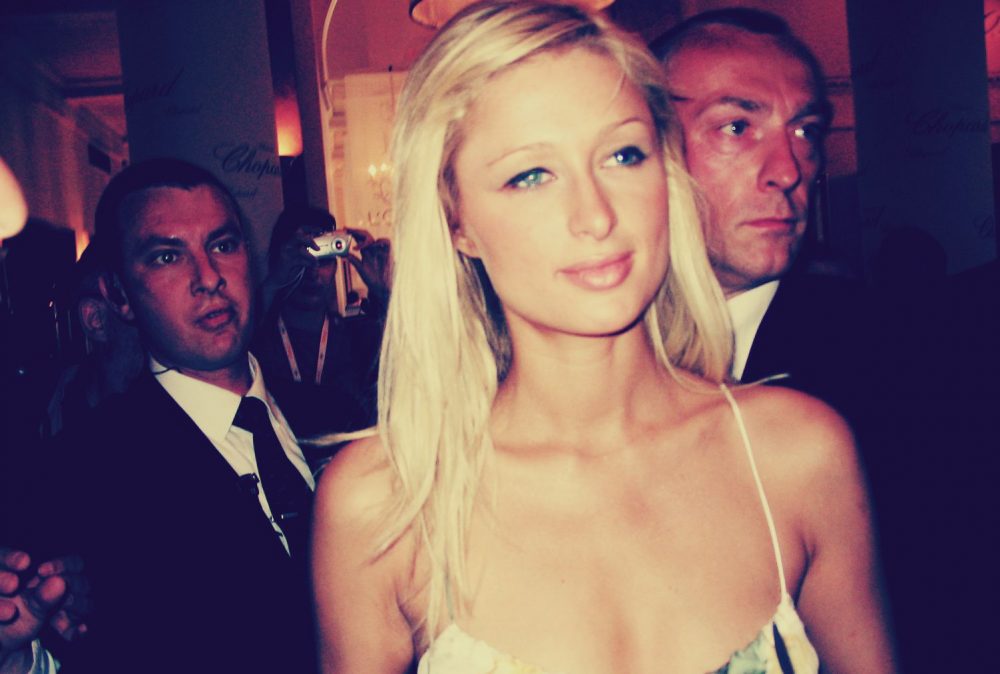 In Gatecrasher: How I Helped the Rich Become Famous and Ruin the World, longtime gossip columnist Ben Widdicombe looks back on this two decades reporting on the rich, famous, and infamous.The social calendar may be temporarily paused, but Widdicombe has more than enough stories about the Trumps, Murdochs, Hiltons, and yes, even the Lohans, to keep us entertained—and insights on what our fixation on celebrity has wrought for American culture.