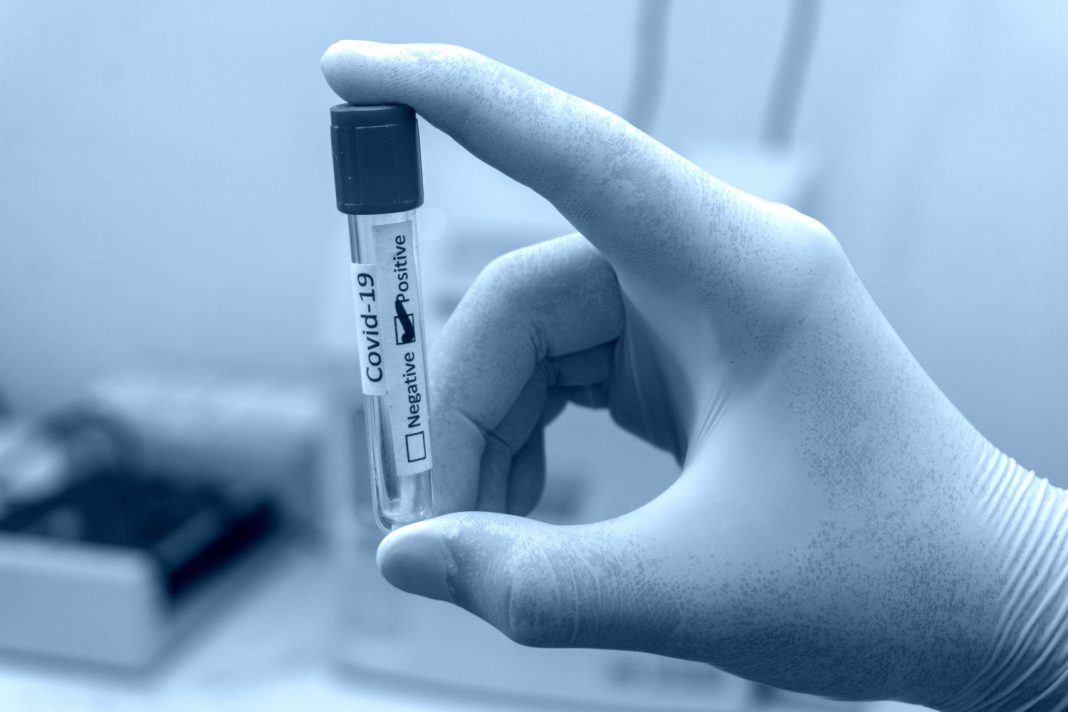 » On Wednesday, California became the first state to surpass 2 million COVID-19 cases. The Golden State hit the 1 million mark a mere six weeks ago; more than 23,000 Californians have died from the virus. [CBS News]

» Artist John Outerbridge, an icon of the Black assemblage movement, passed away this week at 87. The one-time director of the Watts Towers Art Center died of natural causes according to his daughter. [L.A. Times]

» Did you know new California traffic laws are going into effect in 2021? One exempts people who rescue unattended children from cars from criminal liability; another requires drivers to proceed with caution and change lanes if possible when they approach a pulled-over emergency vehicle with lights flashing. [KTLA]

» UFC champ turned Huntington Beach councilman Tito Ortiz is being slammed for participating in a food distribution event but refusing to wear a mask for people’s safety. A confrontation between the MAGA enthusiast and a resident who called him on his failure to wear a face covering was caught on camera. [CBS Los Angeles]

» Take a Look Inside an Eerily Deserted Disneyland Lately, Downtown Disney and the open parts of California Adventure have been ghost towns on weekdays

» Despite COVID Warnings, Crowds Descend on LAX for Holiday Travel This year passenger traffic is a fraction of what it normally is, but health officials are still concerned about a potential bump in virus cases

The Mission Tiki Drive-In Theater in Montclair has been showing movies outdoors since 1956. This year, the venue has seen a huge uptick in business as moviegoers hungry to see films in a theater flocked to the outdoor venue 35 miles east of Los Angeles. The 27-acre property was sold for development last year, but uncertain times have staved off the final curtain for a bit longer.