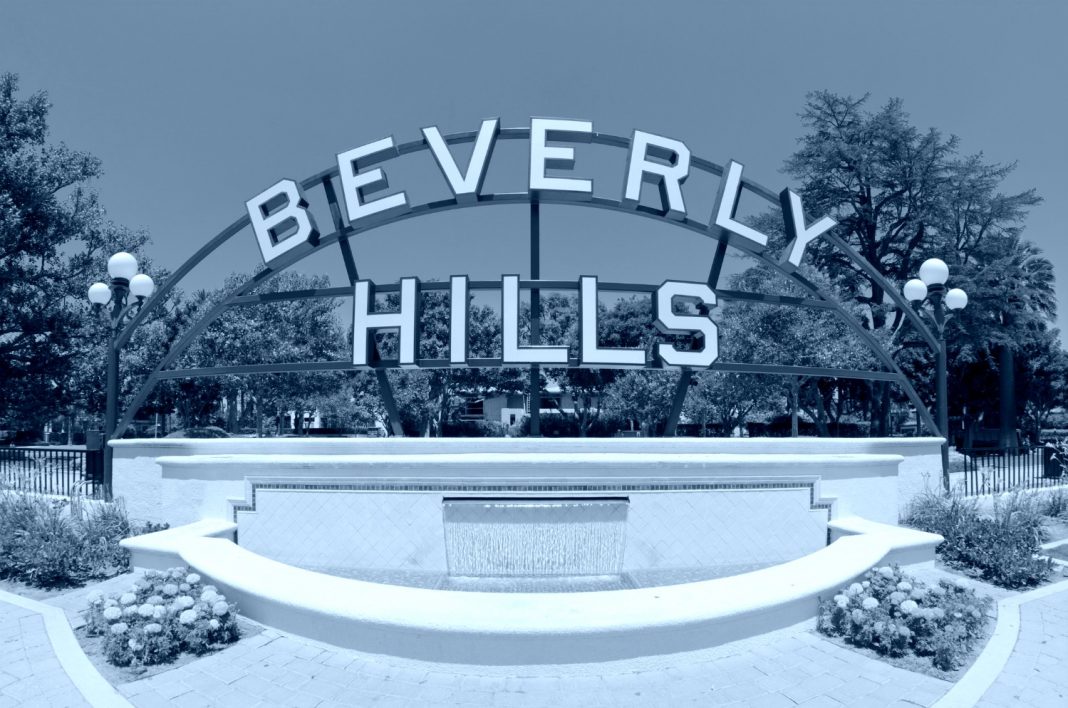 » TikTok may have an unexpected buyer: Walmart. The retail giant is said to be collaborating with Microsoft on a bid for the platform. [The New York Times]

» Activists are calling on officials to pass a statewide police reform bill. California is currently one of the few states with no mechanism to decertify problem cops. [ABC Los Angeles]

» NBA Playoff Games Expected to Resume Following Player Protest On Wednesday, pro athletes in the NBA, WNBA, and other leagues protested the police shooting of Jacob Blake in Wisconsin by refusing to play

» A Colorful New Coffeehouse in Hollywood Is Fueling the L.A. LGBT Center’s Vital Social Services Opened in the midst of the pandemic, Liberation Coffee House is doing a lot more than keeping people caffeinated

The Best Things to Do This Weekend

Who wouldn’t want to attend a house party with Jonathan Van Ness, Katie Couric, Michelle Buteau, Laurie Hernandez, and Michelle Kwan? Thanks to the power of streaming, you’re on the list! The Olympics-themed comedy event is just one of our picks for fun ways to enjoy your weekend.