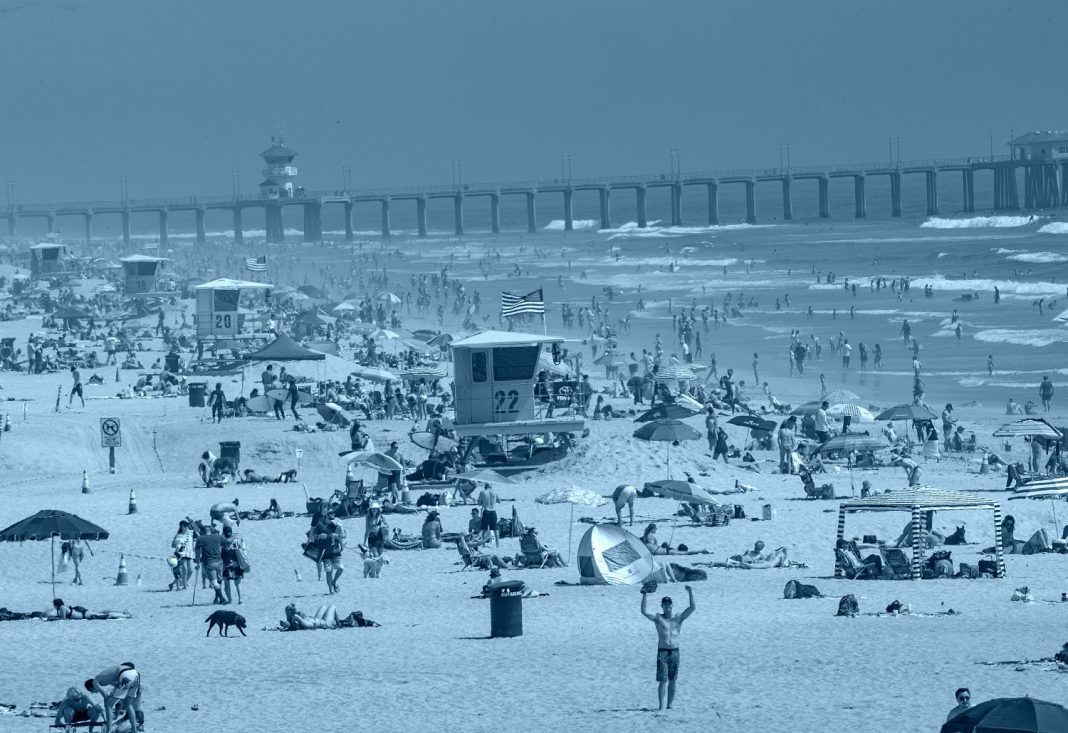 » More SoCal counties and cities are announcing that their beaches will be closed over the 4th of July weekend. Ventura County beaches are closing from 5 a.m. Friday through 5 a.m. Monday. In Orange County, Laguna Beach officials have decided to close their shores, while Huntington Beach opted to keep the beach open (Newport is reportedly mulling its options). [VC Star] [Daily Pilot]

» Governor Newsom is expected to rein in reopening in response to California’s surge. The state may reinstitute tighter stay-at-home orders. [KTLA]

» A class action civil case against Harvey Weinstein and the Weinstein company has resulted in the creation of an $18.875 million settlement fund. Attorneys repping six women who’ve accused the predatory producer of misconduct are unhappy with the deal. [The Hollywood Reporter]

» California is considering releasing around 3,000 people from prison early in an attempt to control raging outbreaks of coronavirus inside the institutions. Individuals eligible for the program would be ones with sentences already due to end in the coming six months. [ABC Fresno]

» The parents of Andres Guardado are calling for an independent autopsy of their son. The sheriff’s deputy who shot Guardado on June 18 has reportedly not yet been interviewed by investigators. [CNN]

» COVID-19 testing capacity may not be able to keep up with demand. Around 550,000 tests are being administered daily across the country, and test-makers warn they may run out. [The Atlantic]

» Dark Harbor at the Queen Mary, one of the region’s biggest annual Halloween events, has been canceled for 2020. Organizers say they hope to return to Long Beach next year. [NBC Los Angeles]

» L.A. County Beaches Will Be Closed Over 4th of July Weekend The temporary shutdown lasts from July 3 through 6

How Did L.A. Become a City Without Lesbian Bars?

When Adriana Gordon first came out as a lesbian, she was 21 years old and living in West Hollywood. It was the ’90s, and lesbian life in Los Angeles was at its peak: women proudly marched through the streets for Lesbian Visibility Week, celebrities were coming out, and lesbian bars thrived as places for women to meet up, hook up, and find community.

Today, L.A. is a much different place—especially when it comes to nightlife. While there are 20 bars for gay men in West Hollywood alone, the last lesbian bar in WeHo, the Palms, ended its historic 56-year run in 2013. The Oxwood Inn, a Van Nuys lesbian joint, followed not long after. When it shuttered in 2017, Los Angeles County was left without a single lesbian bar.

Morning Brief: Robert Durst Is Set to Be Sentenced for the Murder of Susan Berman