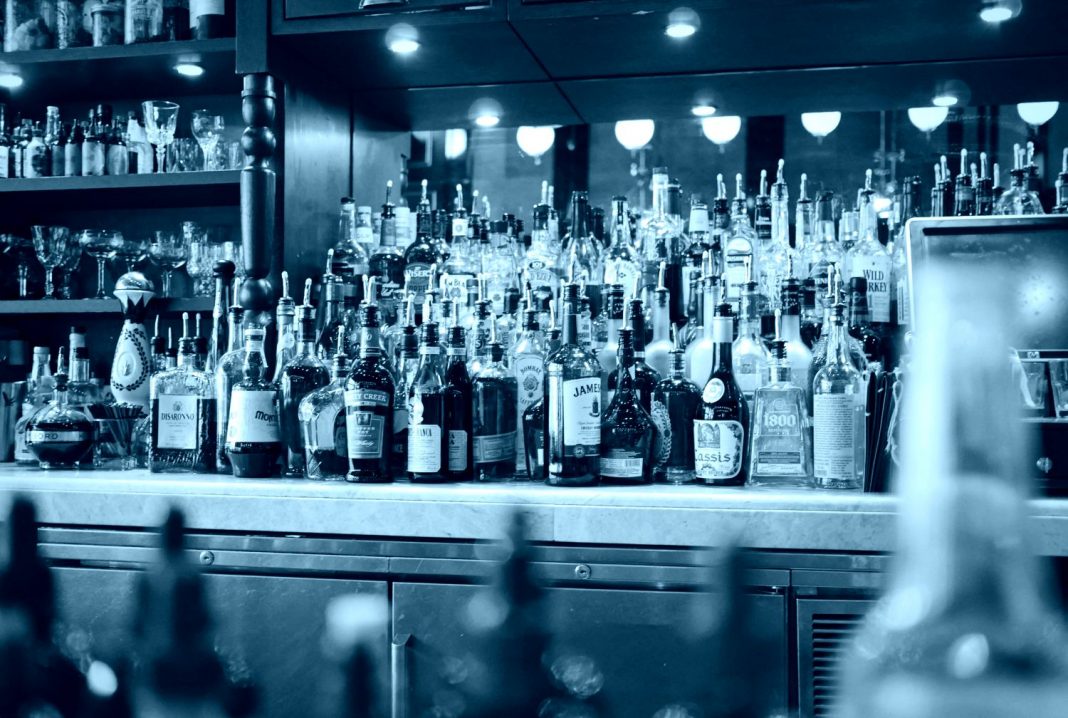 » Bars in Los Angeles and six other counties must close for on-site service, the governor has ordered. The reopening rollback is part of an attempt to address surging COVID-19 statistics. [Los Angeles Times]

» L.A. parking enforcement will step back up on July 6. Officers will be patrolling for street cleaning, “abandoned vehicle,” and other infractions, enforcement of which had been relaxed during the peak of the pandemic. [NBC Los Angeles]

» Beverly Hills police are under scrutiny over arrests of 28 individuals involved in a non-violent protest on Friday. Most of the arrested protesters are accused only of “suspicion of unlawful assembly,” related to an emergency order against “disrupting the tranquility” of the monied enclave. [Los Angeles Times]

» Today, 74-year-old Joseph DeAngelo is expected to plead guilty to crimes attributed to the Golden State Killer. The former police officer was arrested in Sacramento in 2018. [The Guardian]

» Sportswear supplier Under Armour wants to walk away from a $280 million, 15-year contract with UCLA just three years into the deal. Under Armour has been struggling financially–but some observers note that UCLA athletics aren’t as “elite” as they used to be, either. [Bleacher Report]

» American Airlines is dropping social distancing, hoping to pack full planes with summer travelers. And, crazy as it seems, they might have takers for those extra seats. The number of passengers screened by TSA at U.S. airports on June 25 was 83 percent higher than just a month prior. [Forbes]

» Good News for Dodger Fans? Major League Baseball Will Be Back in July Some involved in the sport worry that the plans in place leave too much room for error as pandemic conditions shift

» Jackie Lacey Blasts George Gascón in Ferocious Attack Ad As her opponent gains ground among progressives and protesters, the incumbent DA wants people to ’just ask George’ about his record on police misconduct

» The 116-Page José Huizar Affidavit Is Full of Stunning Details. Here Are the Highlights The document contains talk of cash in red envelopes, multiple mentions of ‘the boss,’ and the disgraced councilman’s mayoral ambitions

Paton Oswalt on the Painful, Personal Process of Working on and Watching I’ll Be Gone in the Dark

One of the most-read stories ever published by this magazine was the 2013 investigative essay “In the Footsteps of a Killer” by Michelle McNamara. The writer, married to stand-up comedian Patton Oswalt, had been chronicling unsolved murders and the like on her blog True Crime Diary, but this was her major debut—and it was also the first time many people had ever heard of a serial rapist and killer who terrorized California in the 1970s and ’80s, a nastily prolific predator who had never been caught.

She dubbed him the Golden State Killer, and it stuck. The magazine piece led to a book deal, and McNamara was deep into writing I’ll Be Gone in the Dark when she suddenly died in her sleep in April 2016.

A new six-part docuseries on HBO, directed by Liz Garbus, covers the contents of the book and the real-life epilogue, but it’s as much a story about McNamara—her obsession, her genius, her deep empathy—and her premature death. Oswalt served as an executive producer, and he appears throughout as both a talking head and via intimate, poignant text exchanges between him and his late wife.