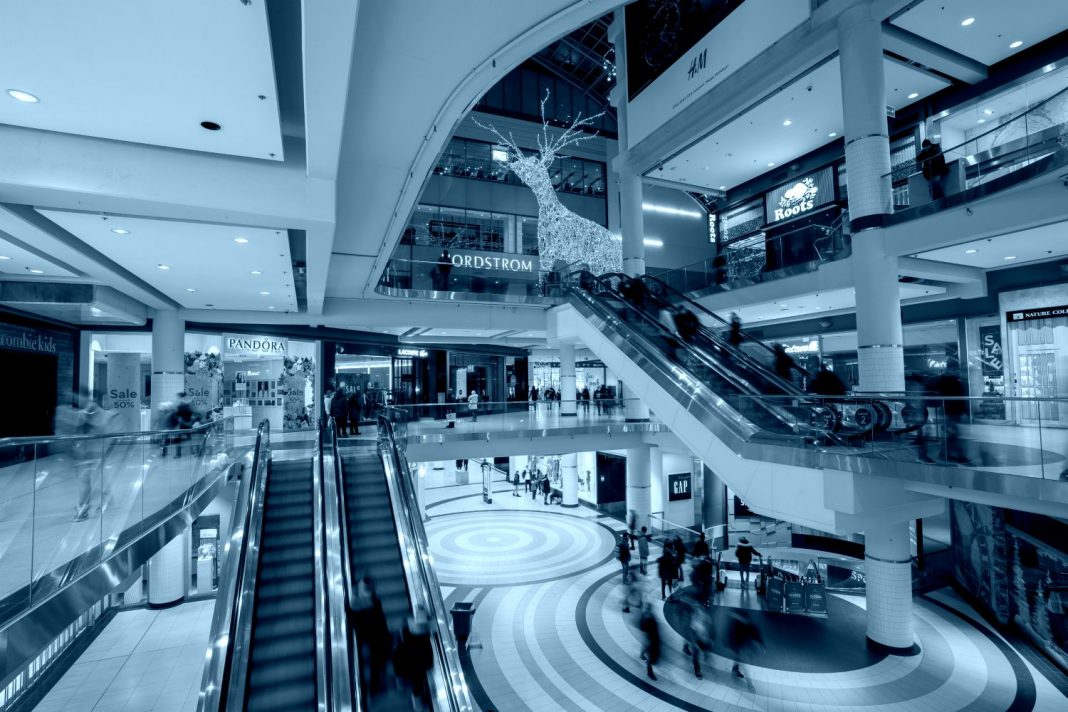 » Shuttered strip malls, chain retailers, and big-box stores could be converted into housing. Los Angeles has allowed adaptive reuse of commercial spaces since 1999, which launched a trend for converting old banks and other buildings in DTLA into apartments. Now architects and researchers are looking at retail spaces as the next wave. [Spectrum News]

» U.S. Citizenship and Immigration Services had planned to furlough nearly 70 percent of the agency’s staff–but announced Tuesday that the furlough will be averted. Many had worried the country’s immigration system would significantly slow and become backlogged without the workers on the job. [Buzzfeed]

» Leading film reviewers have banded together, refusing to review The New Mutants until Disney allows them to watch it in a safe setting. The studio is asking critics to brave public theaters, open in some parts of the country, if they want to see the film. [IndieWire]

» The Rams and Chargers are moving forward with NFL games at the new SoFi stadium–but without any fans in the stands. If the spread of the pandemic significantly slows during the football season, officials say they may reconsider. [CBS Los Angeles]

» Jerry Falwell Jr., who resigned his post as president of Liberty University following a pool boy scandal, will reportedly receive $10.5 million in compensation from the conservative Christian school. According to Falwell, he’s entitled to his severance package because he wasn’t formally accused of, nor did he admit to, wrongdoing. [CNN]

» Local Actors Are Furious About Big Changes to the SAG-AFTRA Health Plan In the midst of a pandemic, the actors’ union is adjusting health insurance eligibility and hiking up premiums to stave off a big losses

» This Single-Seat Electric Vehicle Is Positioning Itself as the Perfect Pandemic Ride A three-wheeled Canadian EV has driven into the L.A. market

Tamales Elena y Antojitos, which opened in Bell Gardens in July, specializes in food from the region of Guerrero, and is being hailed as the city’s first Afro-Mexican restaurant.

“We are a mix of indigenous Mexican and African,” explains Maria Irra, whose mother, Maria Elena Lorenzo, is the restaurant’s owner and chef. “There were a lot of slaves that decided to have their freedom in Mexico.”