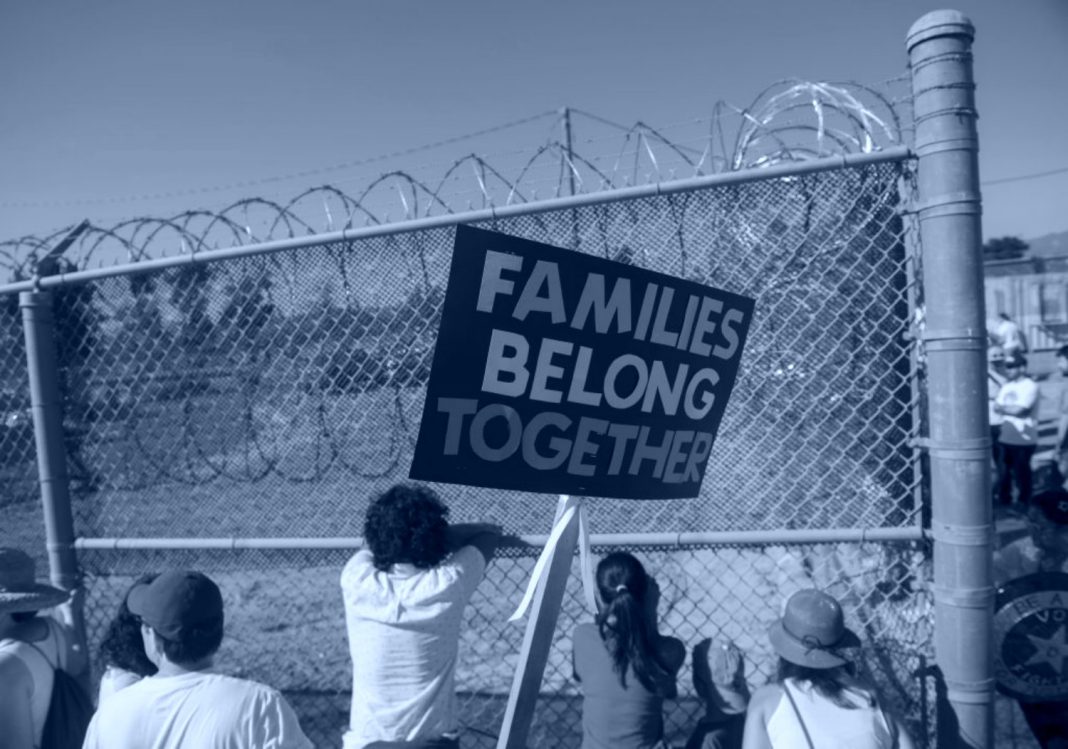 » The L.A. Dodgers are World Series bound once again. After overcoming a two-game deficit and forcing the Atlanta Braves into a Game 7, the team eked out a one-run victory and became the National League champs thanks to a Cody Bellinger home run. [CBS Sports]

» Airlines are calling for all international travelers to undergo rapid COVID-19 testing before boarding. International air travel is down 92 percent compared to last year, and the industry hopes more testing might encourage more people to fly. [KTLA]

» The owner of Burbank bar Tinhorn Flats went viral with a pro-Trump, anti-mask rant on social media. Baret Lepejian warned that the public should “stand down” any criticisms of the president, lest they face “the wrath of God,” and appeared to praise the Burbank Police for not doing more to enforce the local mask ordinance. [Eater]

» Mike Love, the member of The Beach Boys most associated with “Kokomo,” performed at an O.C. Trump fundraiser with his current version of the band. Former bandmates Brian Wilson and Al Jardine were quick to disavow Love’s concert. [Daily Mail]

» Nearly 30 Percent of Latinas in California Have Lost Employment During the Pandemic, New Report Finds Only 9.4 percent of white women lost work during the same time period, according to the Economic Status of Latinas Report

» Worried About a Signature Mismatch on Your Ballot? Here’s What You Need to Know New regulations and opportunities to address mismatch issues may increase voter confidence in the system

» The Civilian Oversight Commission Wants Sheriff Alex Villanueva to Step Down The panel tasked with keeping an eye on the L.A. County Sheriff’s Department has demanded Villanueva’s resignation

She might be best known for her pizzas, pastas, breads, and salads, but Nancy Silverton loves a good burger. For years, she’s hosted regular burger parties at her home in Windsor Square, but she’s never served one at any of her current restaurants—until now.