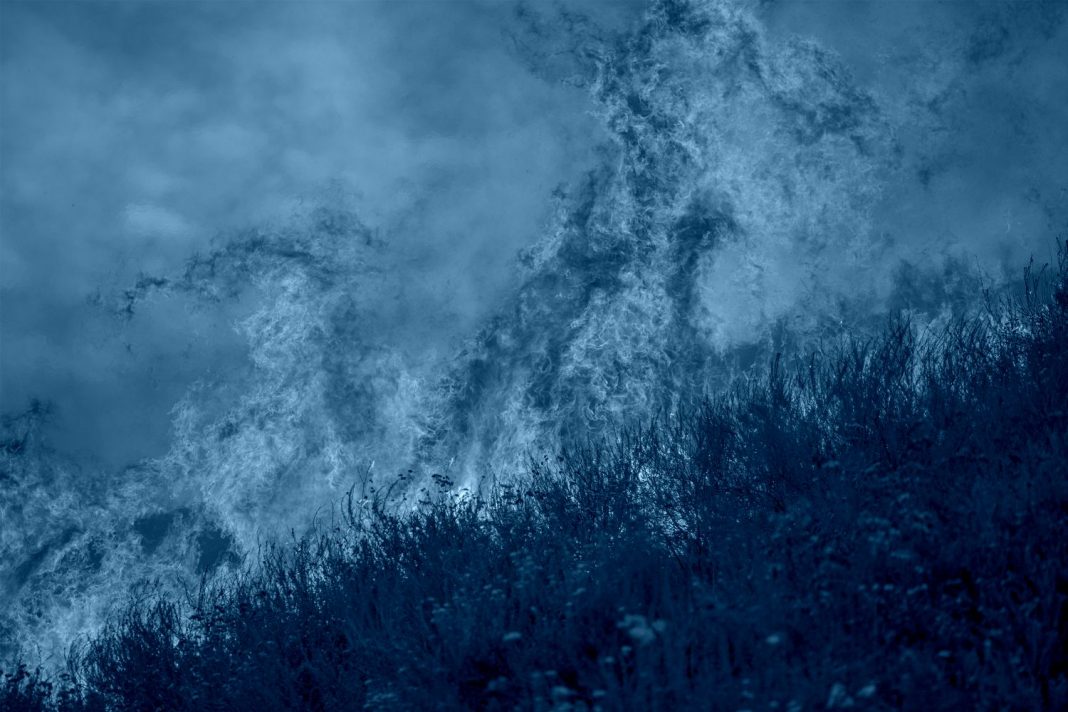 » At least 367 wildfires are burning in California right now. “My recommendation is that all the citizens in California be ready to go,” said a CalFire spokesperson.  [East Bay Times]

» Mayor Garcetti has ordered the power be shut off at a TikTok influencer mansion. The house, home to Bryce Hall and others, has been used to stage at least two large parties in recent weeks, flouting pandemic protocols. [Los Angeles Times]

» Facebook has removed a number of QAnon-linked groups and will no longer “recommend” Q groups to users. The company declined to ban the right-wing conspiracy content entirely. [Los Angeles Times]

» Streaming piracy has become a billion-dollar business of its own. Pirates and hackers may access the private information of legitimate subscribers in the process. [dot.LA]

» Amazon may be found liable in California for defective products sold on the site, per a state appeals court ruling. The retailer faces similar lawsuits in multiple other states. [Bloomberg]

» LeBron James May Be Planning to Hit the Campaign Trail “We are at a time where we need change,” the Lakers star says

» Uber and Lyft Are Threatening to Suspend Service in California After Labor Ruling A ruling last week found the companies have failed to comply with AB 5, the state’s gig economy legislation