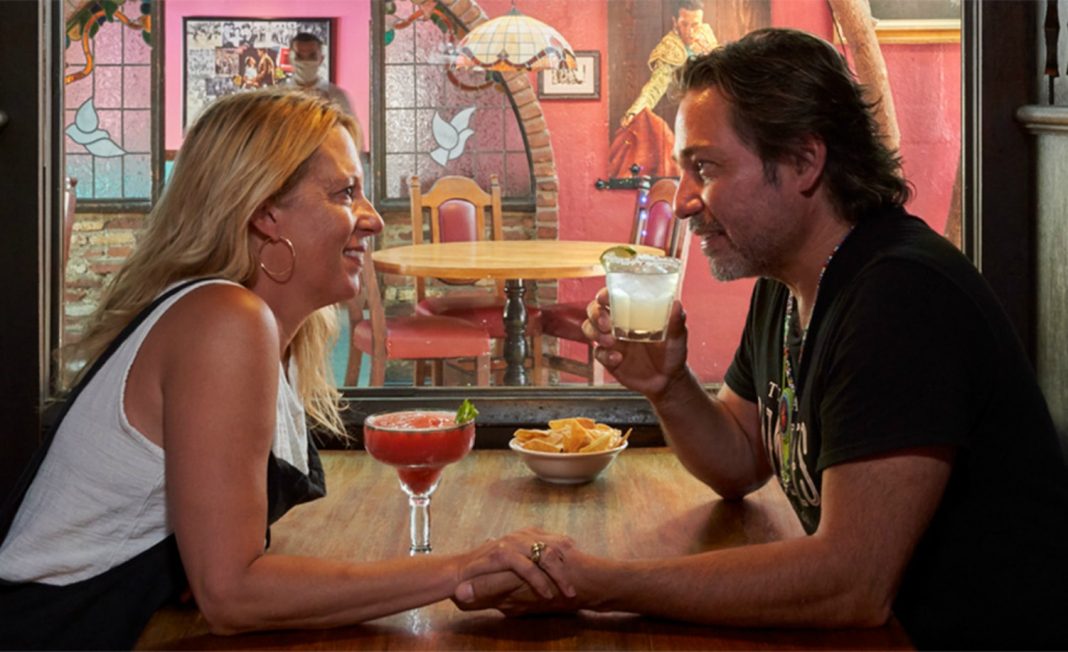 In late July, we chronicled ten local businesses that were struggling to find their footing amid the pandemic. Here are six more L.A. institutions that are in danger of closing. All photos by Eric Axene. As told to Chris Nichols.

My grandparents came to Los Angeles for better opportunities in 1946. They opened a dry cleaners in Westlake and my parents met working in the shop. My father moved it to Central Avenue in 1964 and bought the whole block of storefronts. We are in South Central and while it’s changing, we do need our protection here. Law enforcement comes in routinely and they pay $7.11 for a two-piece uniform, while a lady might pay $20 for a nice designer dress. They got that deal because our family philosophy through the years has been that they protect and serve—and maybe they’ll get it cleaned twice a week. It’s been a roller coaster ride. I saw a lot of people on the streets and there was a bit of an uptick, but now it’s just dead. I’m more concerned about my son’s income right now. He’s a hip-hop artist, not a rapper, even though he has a potty mouth. Me and my husband work his merch booth when he plays concerts and that’s where you make your money. We’re both very much in survival mode. I let all my kids know if you need me, I’m here.

My husband’s family started this 99 years ago. We make parade floats from scratch. It can be really physical; they’re 14 feet of wood and iron and hard to wrangle.

We start the year with Martin Luther King parade, then the Golden Dragon parade in Chinatown, the Bangladeshi community parade, the Strawberry festival, we do the Pride parades, which get a little flamboyant. We did one for Frederick’s of Hollywood that was hot pink and silver and had the Temptations riding on it. People really remember that one.

I don’t know when we’ll be able to have parades again, large gatherings could be completely taken away from us. We have a warehouse full of floats, props, and machinery. I don’t see us keeping it.

We have been capoeristas for over 20 years. Sean has worked as an actor since he was a kid and I in many fields including marketing and even in the City Hall office of gang reduction.

Our passion has always been the art of Capoeira. We’ve taught in L.A. for years, and on March 15 took a huge step, signing a five-year lease on our own space. Fifteen days later we had to close. There is a strong family vibe at our gym, we’ve been doing Zoom classes to sustain our membership. It works for some and not for others. There is considerable Zoom fatigue!

There is no time to think about crying or despair. We pivoted on that first day, but we never shut down. As soon as the ABC allowed margaritas to be delivered, the to-go orders started to skyrocket.

My dad was a professional dancer in West Side Story and An American in Paris before he opened the restaurant. You don’t get rich in the arts. You do it for the passion you have for the craft. We’re turning the Cavern Club into a dinner theater with barriers between each table. The performers want to come back so badly. Jackie Beat can’t do her one-woman show without an audience to riff off of. If we’re going to have to shut down, I’m going to go out swinging. This place is a legacy and a community anchor. Our goal is to be here another 58 years.

I am originally from Australia. when I was 3, I told my parents I wanted a harp. They said, “That’s just the biggest, goldest thing you’ve ever seen,” but I nagged until I was 16 and they got me one. I came to L.A. to audition for Cal Arts and won the Harpo Marx Scholarship. Because of COVID I’ve been doing virtual showroom tours and selling online, but the price of shipping tripled overnight because it’s based on empty space in airplanes and flights have been drastically reduced. I also lost the summer wedding season. That’s huge for harpists and there’s nothing to replace that. I can’t continue like this. I don’t like to think about what’s going to happen after this shipment. A day of reckoning is coming.

Since we’re an essential business we elected to open only the pharmacy and keep our gift shop closed. Without the girls that run the gift shop we would be on the verge of going out of business. We make more on a Hallmark card than we do on a prescription.

The store’s been open since 1936 and my dad came here in 1950. I’ve been here 45 years and my son is working here now. My other son works for CVS but he’d rather be here. I had a heart transplant and I’ve been doing fine but I’m supposed to be the most at risk. Every once in a while, somebody will walk in without a mask. One said, “This is a free country!” so rather than antagonize him further I got him and his really important purchase of mustache wax in and out as quickly as possible. I haven’t had to Taze anyone yet.

RELATED: Some of L.A.’s Most Beloved Institutions Are Threatened with Extinction