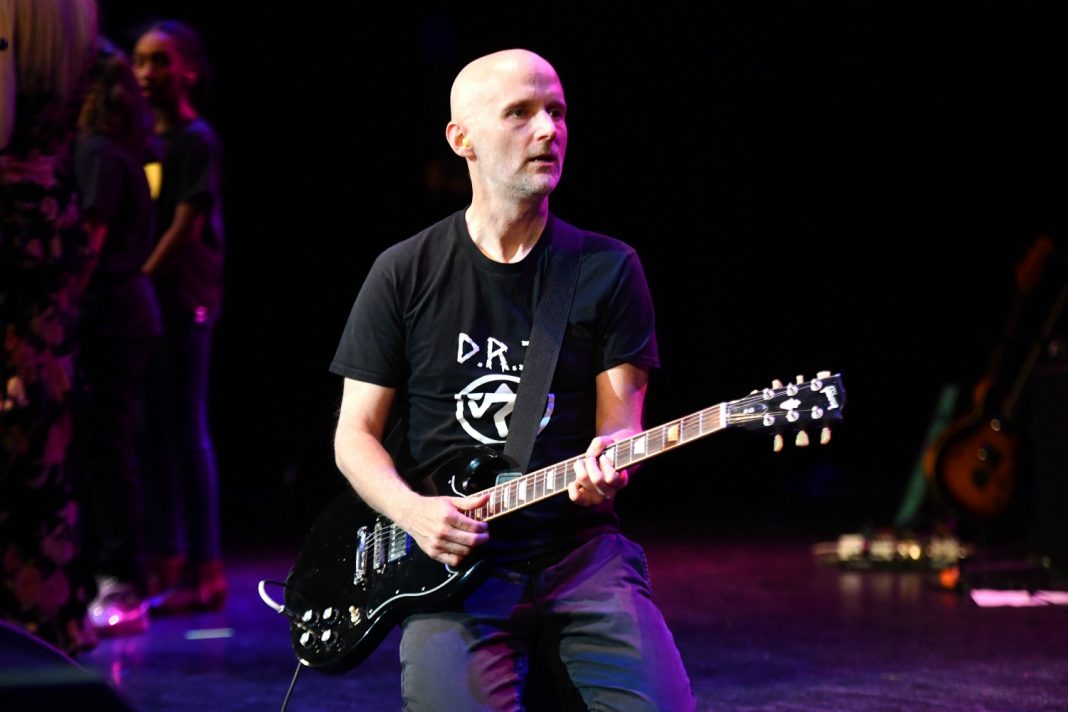 Moby has made plenty of news in his own right as a musician, memoirist, and vegan of note. Now he can add to that being randomly name dropped in a New York Times story about Congress’ investigation into Donald Trump’s relationship with Deutsche Bank.

In a story published earlier today, the Times reported that the Little Pine restaurateur is an acquaintance of would-be whistleblower Val Broeksmit, the son of late Deutsche Bank senior executive Bill Broeksmit. According to the Times, Moby introduced the younger Broeksmit to Congressman Adam Schiff, chairman of the House Intelligence Committee, which had recently opened an investigation into Deutsche Bank’s relationship with Trump. Broeksmit—a Ukrainian-born musician in the band Bikini Robot Army—has claimed to have info on his late father’s dealings with Trump and possible Russian oligarchs. Bill Broeksmit committed suicide in 2014, and was reported to have feared becoming embroiled in a possible government investigation into Deutsche Bank.

The Times describes Val Broeksmit as “an unemployed rock musician with a history of opioid abuse and credit card theft, not to mention a dalliance with North Korea-linked hackers.” Moby reportedly said he was “impressed by Mr. Broeksmit’s exploits and existential sadness,” as David Enrich, the article’s author, puts it.

Broeksmit, who resides in Los Angeles, voluntarily met with FBI agents back in February regarding documents in his possession. Broeksmit originally called Enrich directly to report on his FBI meeting. “I am more emotionally invested in this than anyone in the world,” Brokesmit reportedly said at the time. Enrich’s had several rather strange conversations with him since.

Moby, who has previously claimed to have info about Trump’s Russia ties, told us he has no comment on the entire affair.

RELATED: Adam Schiff Is Donald Trump’s Enemy No. 1 Now More Than Ever

Will L.A. Congressman Adam Schiff Be California’s Next Attorney General?