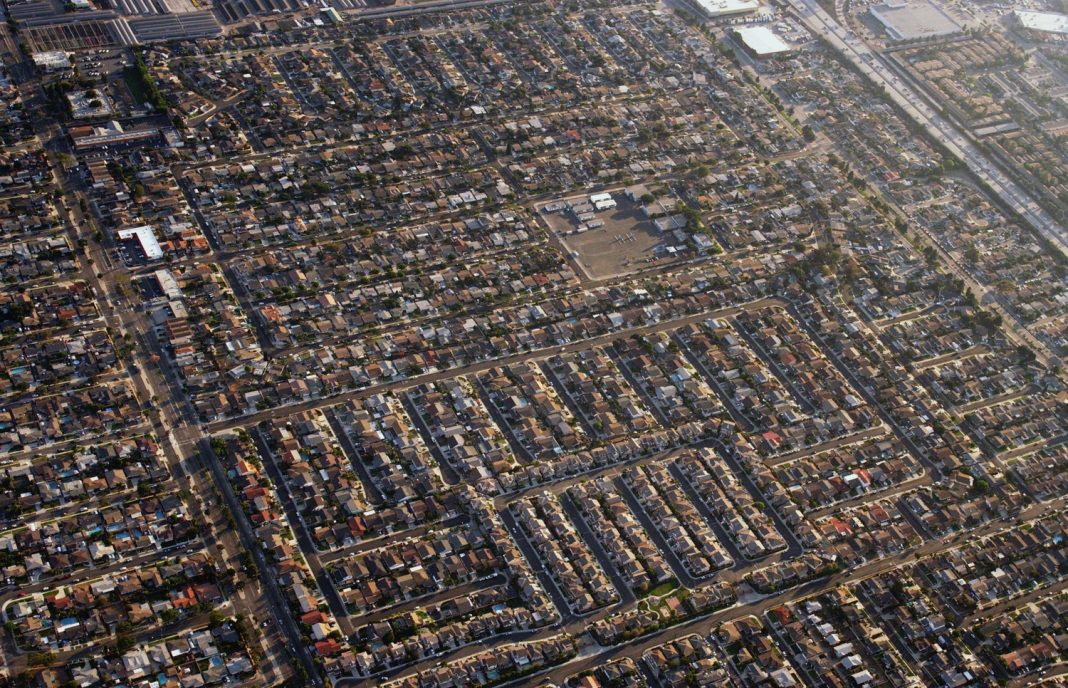 USC’S School of Architecture is known for producing one-of-a-kind thinkers—Paul Williams, Frank Gehry, and Thom Mayne are just a few of the visionaries who cut their teeth at the century-old institution. But Milton Curry, who was named dean in the spring of 2017, wants his students to be social trailblazers, too.

The 53-year-old, who formerly held a top position at the University of Michigan’s Taubman College of Architecture and Urban Planning, believes big issues like race, gentrification, and housing can be tackled through planning and design. “I think we need to have the courage as architects to put ourselves in the middle of some of these debates,” he says. Here are a few changes he wants to see in L.A.

We need to say so long to single-family development. “I think the densification of L.A. is inevitable from an economic standpoint and a growth standpoint. I know people are in love with single-family houses, but ultimately that’s not going to produce the most efficient way of living in urban environments. I think that a strategic moratorium on that type of development would force us to create an urban growth boundary and densify from within.”

But we also need to nurture community. “As we look at densification in a place like L.A., you want to thicken the cultural mixture, not thin it out. People have meaningful, culturally specific communities. Food, theater, arts, etcetera make for much richer living conditions. It’s easier from a real estate perspective to say, ‘Let’s just make everything universal.’ But a cultural milieu where you have authentic experiences, not superficial and simulated experiences, is more interesting.”

Housing shouldn’t be thought of as just a commodity. “We need to dissolve the silos between capital markets, real estate finance, good architecture, and good urban design. It’s unacceptable to be in a modern, wealthy democracy and not house nearly 60,000 people. We need to think of housing as part of infrastructure.”

Walking more will help Angelenos understand the city. “Walking around South L.A. or Watts or Beverly Hills is really important to do. It sounds simple, but you really start to unpack what these spaces are. It deals with diversity but also understanding spaces of exclusion. Many people have grown up in Beverly Hills and thought, ‘You know, everybody can walk around and it’s public, right?’—not realizing that there may be surveillance systems or racialized discourses within the community that are excluding people.”

Bringing more voices into architecture is key. “Architecture’s lack of diversity is a crisis. When I was a junior in high school, the percentage of black American architects was at 1 percent. Thirty-five years later, and it’s 2 percent or 3 percent. That number doesn’t even match the population. The same with Hispanic and Latino architects. We’ve got to have folks designing buildings, designing cities, who look like the people who live in those cities, period.”

RELATED: The Pleasures and Pains of Walking in L.A.