Home Business L.A. Is the Third Worst-Paying Metropolis for Millennials 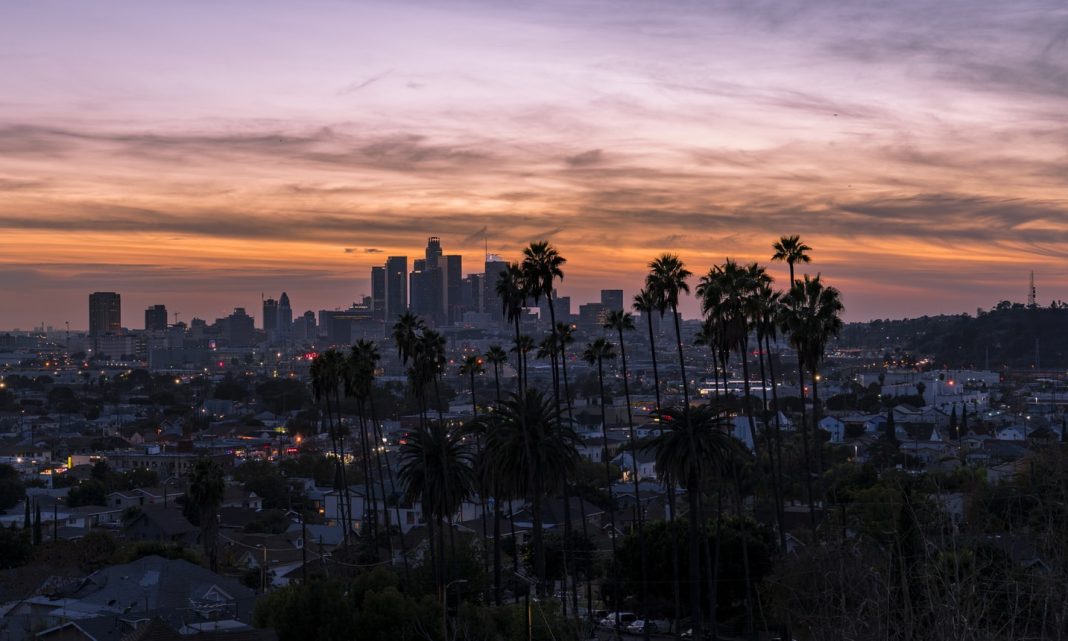 If you’re between roughly 39 and 24 years old, this will not come as a surprise: being a Millennial kind of sucks. As a Fed report revealed late last year, Baby Boomers are currently hoarding about 60 percent of the personal wealth in the U.S., while debt-saddled Millennials—the largest living population of working adults—possessed a paltry 3 percent. (By comparison, in 1989—when Boomers were roughly the same age Millennials are now—they held 21 percent of the wealth in the U.S.)

From the lingering effects of the Great Recession to the skyrocketing cost of a decent education, there are several factors at play, but wage stagnation has become a huge barrier to wealth accumulation among Millennials, most of whom can’t afford to buy homes as housing prices continue to rise even as pay stays the same.

Of course, where you live can make matters even worse, and that’s true in L.A. According to a study by the mover-booking site Hireahelper.com, the L.A. metro area is the third worst-paying large metropolitan area for Millennials, the worst being Miami-Fort Lauderdale and Orlando-Kissimmee, respectively.

According to the study, when adjusted for cost of living, the median income for Millennials working full time in Los Angeles is a piddling $35,867, compared to $60,201 in the San Jose area, which nabbed the top spot on the list of best- and worst-paying large metro areas. With a median home price of $711,000, home ownership has proven to be out of reach for nearly 80 percent of L.A. Millennials (21.6 percent reportedly own homes).