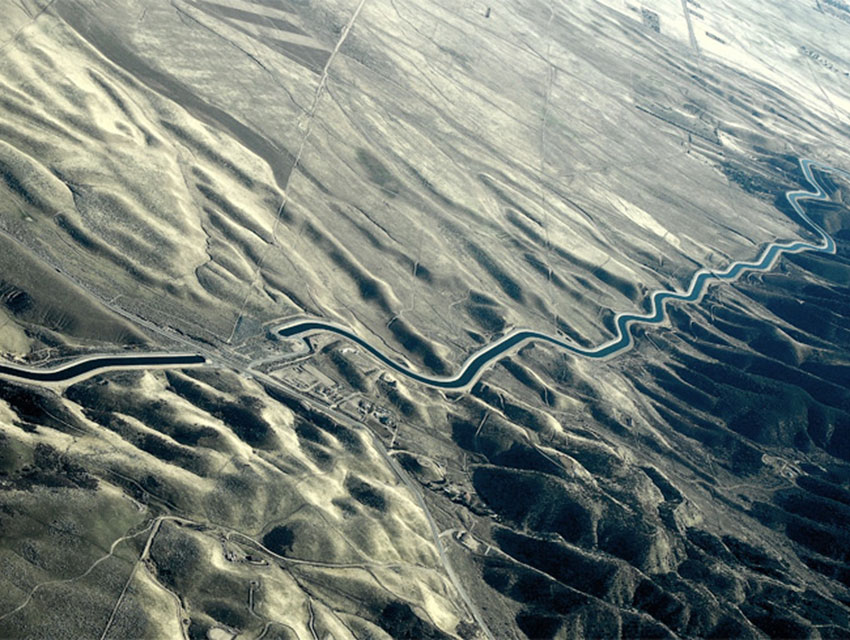 1871
The Pueblo de Los Angeles is founded, relying on water from the Rio Porciúncula, or L.A. River. 1902
The Los Angeles Department of Water and Power is open for business. 1939
The Colorado River Aqueduct brings water from Lake Havasu to L.A.
1960
Voters approve the State Water Project’s damming of the Feather River and sending the water to Southern California. 1970
A second aqueduct in the Owens Valley is completed to pump groundwater to L.A. 1987
Hyperion fulfills a court order to filter sludge before it enters Santa Monica Bay; marine life rebounds.
2006
Settling litigation, the DWP restores water to 62 miles of the Lower Owens River for the first time since 1913. 2007
A judge restricts water pumped south from the Sacramento-San Joaquin Delta to save endangered delta smelt.