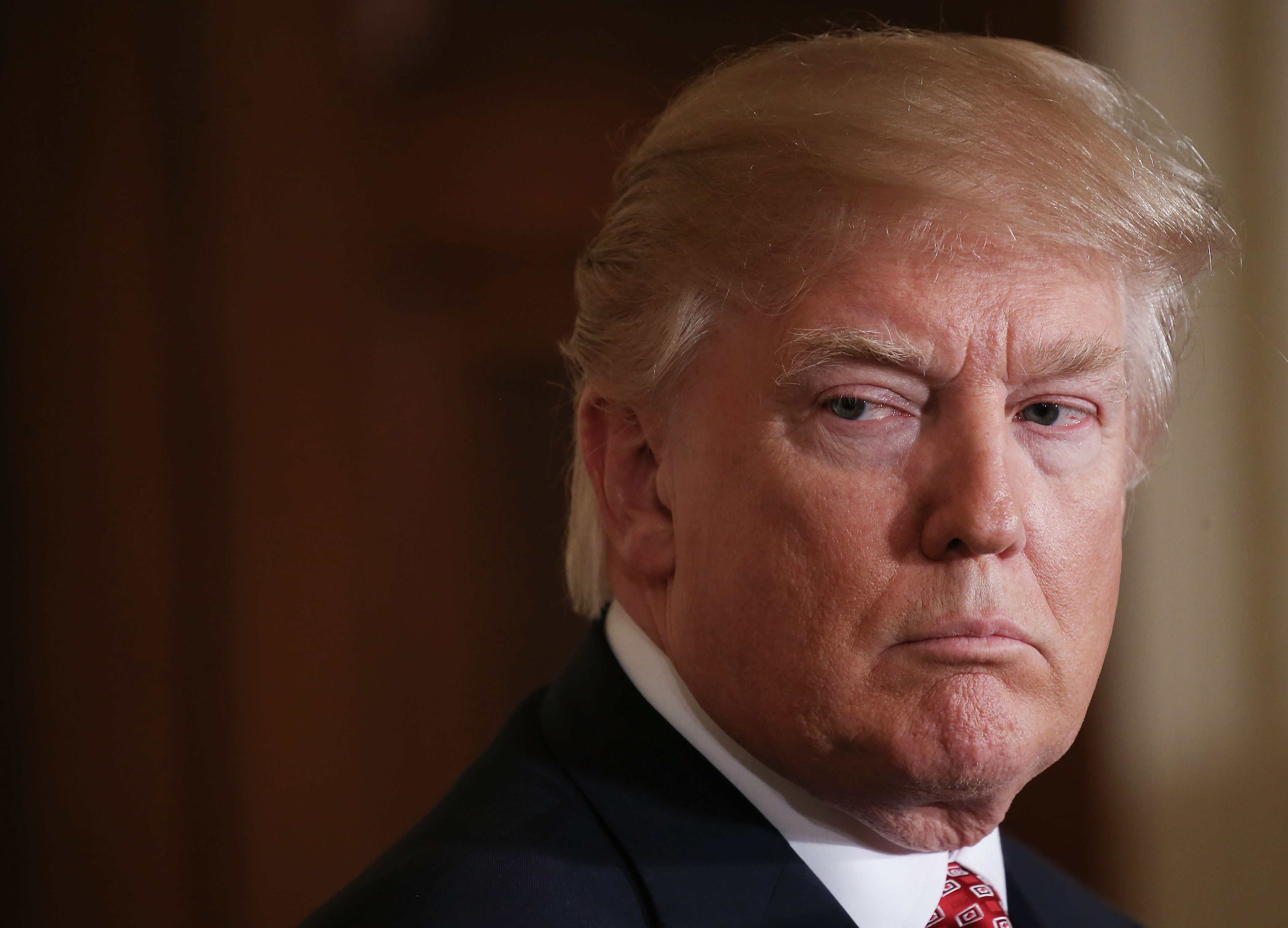 You can add another name to the long list of former Trump administration officials who’ve broken ranks with the capricious Commander in Chief. In a video making the rounds on Twitter, former Department of Homeland Security staffer Miles Taylor endorses Democratic nominee Joe Biden for president and catalogues the “terrifying” things he says he saw during his time at the White House, among them Trump ordering the Federal Emergency Management Administration to stop issuing disaster relief funds to wildfire-stricken California.

NEW: Testimonial ad from Trump's Former DHS Chief of Staff @MilesTaylorUSA, declaring his support for Joe Biden and describing Trump's presidency as "terrifying" and "actively doing damage to our security."

“On a phone call with [FEMA], he told [them] to cut off the money and no longer give individual assistance to California,” says Taylor, who served as chief of staff to Homeland Security Secretary Kirstjen Nielsen from 2017 to 2019. “He told us to stop giving money to people whose houses had burned down from a wildfire because he was so rageful that people in the State of California didn’t support him and that politically it wasn’t a base for him.”

Following a terrifying spate of fires in 2018—which included the deadly Camp fire that decimated Paradise, California, and killed 85 people—Trump tweeted a threat to cut off FEMA funds to California if the state didn’t get its “act together” in terms of forest management; he didn’t mention a lack of political support as a motivation.

Billions of dollars are sent to the State of California for Forest fires that, with proper Forest Management, would never happen. Unless they get their act together, which is unlikely, I have ordered FEMA to send no more money. It is a disgraceful situation in lives & money!

Taylor also discusses the President’s ideal border policy, which he says included forcefully tearing children away from their families “to show those parents that they shouldn’t come to the border in the first place.”

“A lot of the time the things he wanted to do weren’t just impossible, but in many cases they were illegal,” Taylor continues. “He didn’t want us to tell him it was illegal anymore because he knew that there were, and these were his words, he knew that he had ‘magical authorities.'”

If the scenarios Taylor lays out in his video testimony aren’t alarming enough, he warns that insiders have told him a second term will be so, so much worse:

“People who are still serving in this administration have said to me, just wait until the second term. It’ll be no holds barred, it will be shock and awe. We’ll do what we want.”