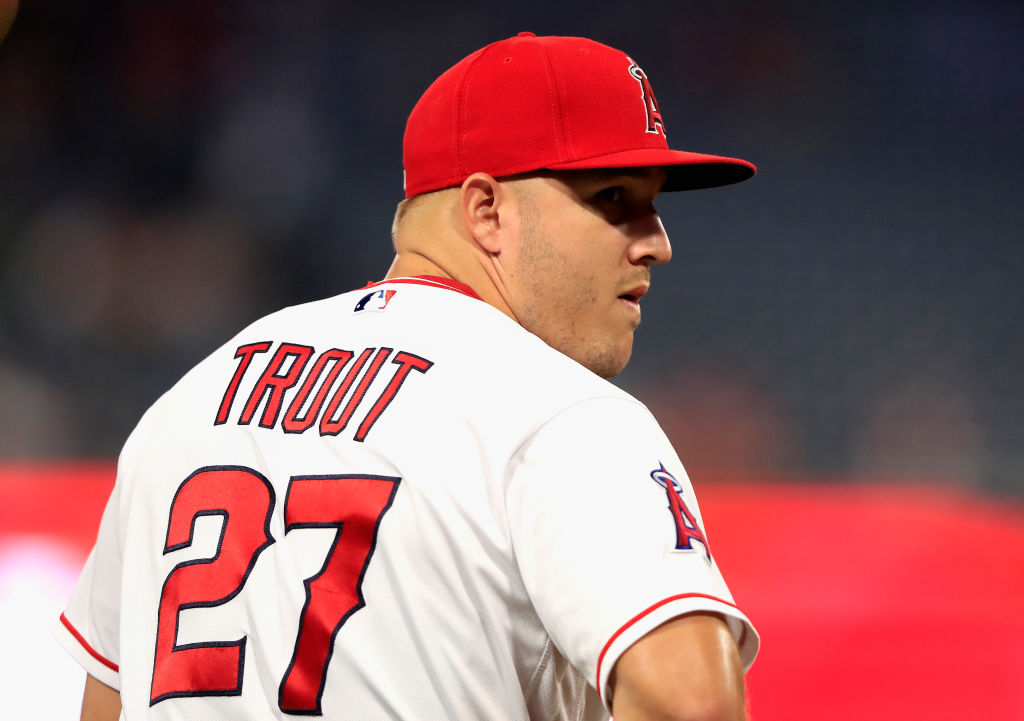 The Los Angeles Angels (of Anaheim) are close to inking a deal with Mike Trout that would be a true home-run for the center fielder. Rather than risk losing the player when he becomes eligible for free agency, the Angeles hope to lock him down with a 12-year, $430 million contract.

Trout is a two-time American League MVP who has been described by ESPN as “the greatest player of his generation” and in possession of “an unparalleled set of skills among his peers.”

Analysts had predicted a Bryce Harper-style bidding war might have broken out to secure him once he went free agent–but, ultimately, he didn’t even need the bidding war to negotiate a deal worth $100 million more than Harper’s much-publicized new contract with the Philadelphia Phillies.

Mike Trout's extension is something special compared to the biggest contracts across the NBA, NFL and NHL 😳 pic.twitter.com/nemn7DAEH5

Should the deal go through, it is reported to be the single largest deal in American professional sports history. It bests the contract signed by boxer Canelo Alvarez in October, a five-year, $365 million contract with the sports streaming company DAZN.

Historically, Major League Baseball contacts have been the record-setters in sports. Before Harper’s $330 million, the record was previously held by Giancarlo Stanton’s $325 million deal with the Miami Marlins, and Alex Rodriguez’s $275 million from the New York Yankees.