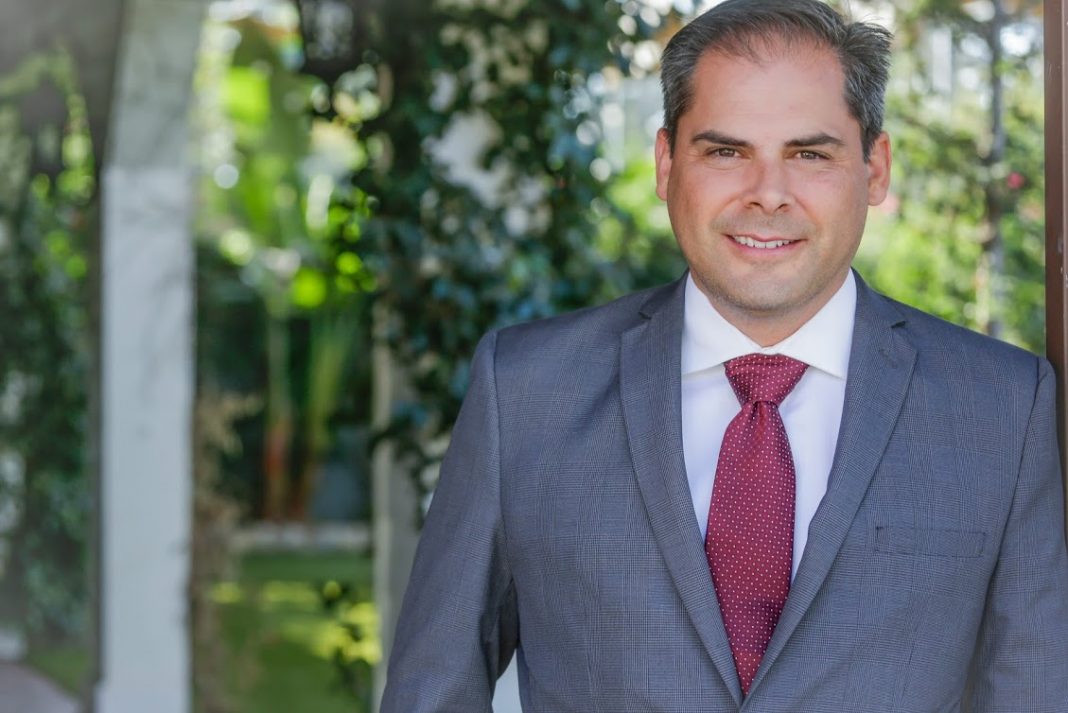 Mike Garcia has won the special election to fill the seat vacated by Katie Hill, making him the first California Republican to pick up a congressional seat from a Democrat since 1998. Hill had flipped the seat from Republican Steve Knight when she won in 2018, and Democrats had hoped to keep the 25th in their column.

With 314 of 411 precincts in the district reporting, The New York Times shows Garcia leading with 56 percent of the vote. Election officials have not certified the results, but on Wednesday afternoon, Assemblymember Christy Smith opted to concede the special election and, according to a statement, turn her full attention to November.

“There is no doubt in my mind that together, we will prevail in the fall general election,” Smith wrote. She and Garcia are poised to face one another again on that ballot, which will determine who represents the district for the full term beginning in January 2021.

A defense contractor, former military pilot, and first-time candidate, Garcia was “seen as a top-notch Republican recruit in the district,” according to the New York Times, for his ability to speak to both the significant military and law enforcement community that lives in the district, as well as the large Latino population.

“I’m ready to go to work right away,” Garcia wrote in his declaration of victory. “It is clear that our message of lower taxes and ensuring we don’t take liberal Sacramento dysfunction to Washington prevailed.”

RELATED: How the Race to Fill Katie Hill’s Former Seat Will Work