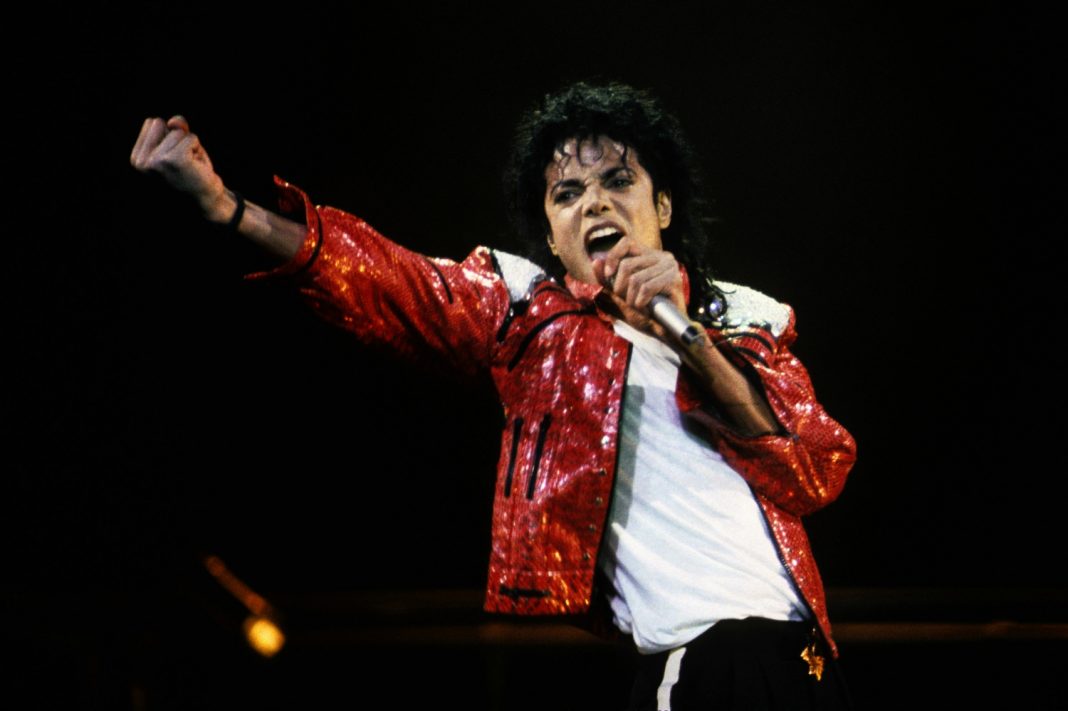 On Saturday, LAUSD announced that the auditorium at Gardner Street Elementary School in Hollywood will continue to bear the name of Michael Jackson, even in the wake of fresh allegations that the deceased pop star once sexually abused two young boys.

Parents of the 400-some-odd students who currently attend the school were tasked with voting to decide whether to preserve or remove the honorary dedication, which dates to 1989, 20 years after Jackson was briefly enrolled at the school as a sixth grader.

In a statement, LAUSD said, “A majority of those who participated voted to maintain the current name as the Michael Jackson Auditorium. School leaders, teachers and support staff will focus on preventing any further disruptions to the school and further impact to classroom instruction, student learning and safety.” According to the L.A. Times, a tally of how many people voted and how they voted wasn’t immediately available.

The vote resulted from the January release of the HBO documentary Leaving Neverland, which detailed disturbing recollections of Wade Robson and James Safechuck, two now-adult men who say they were sexually abused by Jackson when they were boys.

In March, LAUSD told Los Angeles that it would be seeking input from the community before making any decisions about the future of the auditorium. “The recent allegations against Michael Jackson detailed in Leaving Neverland are very concerning,” a spokesman said. “Our top priority continues to be ensuring the safety and well-being of our school communities.”

Jackson’s name was covered up on the building once before. In late 2003, when Jackson was arrested and charged with nine counts associated with child molestation, the school decided to do away with the dedication, painting over the letters and covering them with a plywood box. The dedication was restored following Jackson’s death in 2010.

RELATED: For Michael Jackson’s Legacy, the Fallout Following Leaving Neverland Has Been Huge