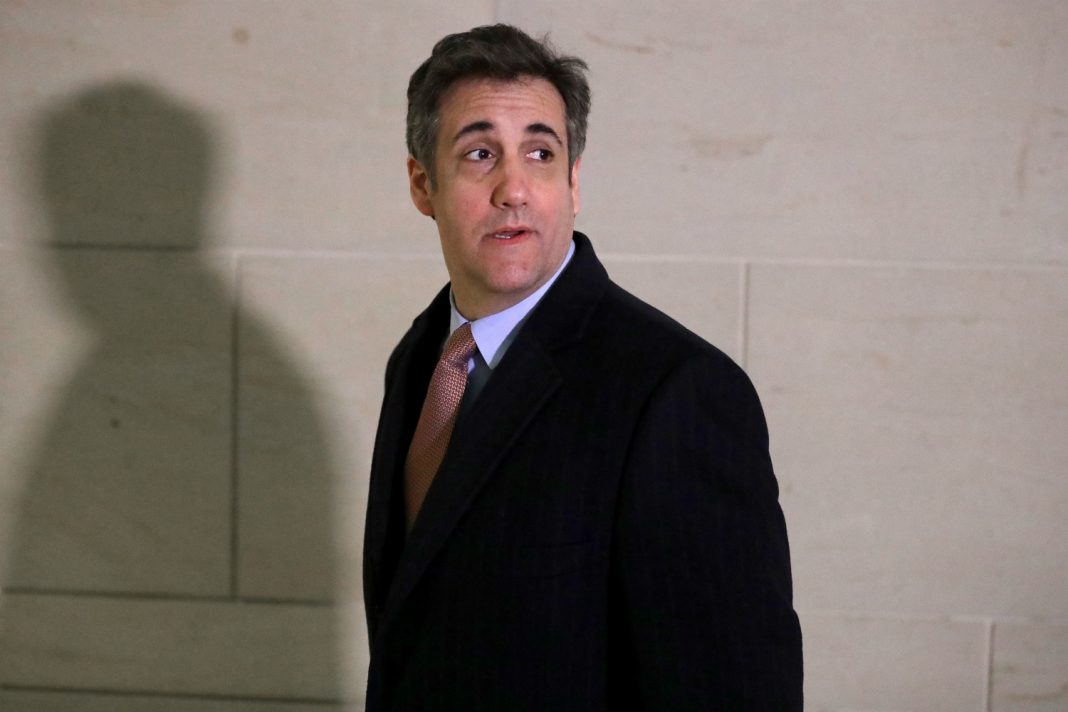 It’s been a downright rotten year for Cohen, but a Quinnipiac poll released yesterday had a glimmer of good news for the jowly NYC attorney: The American people think he—a person who is going to prison specifically for lying—is more trustworthy than the man he was convicted of lying for.

Presented with the question, “In general, who do you believe more: President Trump or Michael Cohen?” a solid 50 percent of respondents said they believe Cohen more versus the 35 percent who said they believe the President of the United States more.

In general, the results didn’t paint a pretty picture of the public’s trust in Donald “Believe Me” Trump. According to the poll, a whopping 64 percent of American voters think Trump committed crimes before he was president. Granted, fewer—45 percent—believe he committed crimes while in office.

Trump also reached a new high (or low, I guess) in terms of honesty, with 65 percent of voters saying he is specifically not honest. Only 39 percent think he has good leadership skills, 39 percent think he cares about the average American, and 22 percent think he’s a good role model for children, which actually seems sort of high considering.

“The answers to two survey questions deliver a double-barreled gut punch to the honesty question. When two-thirds of voters think you have committed a crime in your past life, and almost half of voters say it’s a toss-up over whether you committed a crime while in the Oval Office, confidence in your overall integrity is very shaky,” Quinnipiac University assistant director Tim Malloy said. “Add to that, Michael Cohen, a known liar headed to the big house, has more credibility than the leader of the free world.”

And you know what that means—better box office receipts for Michael Cohen: The Movie.