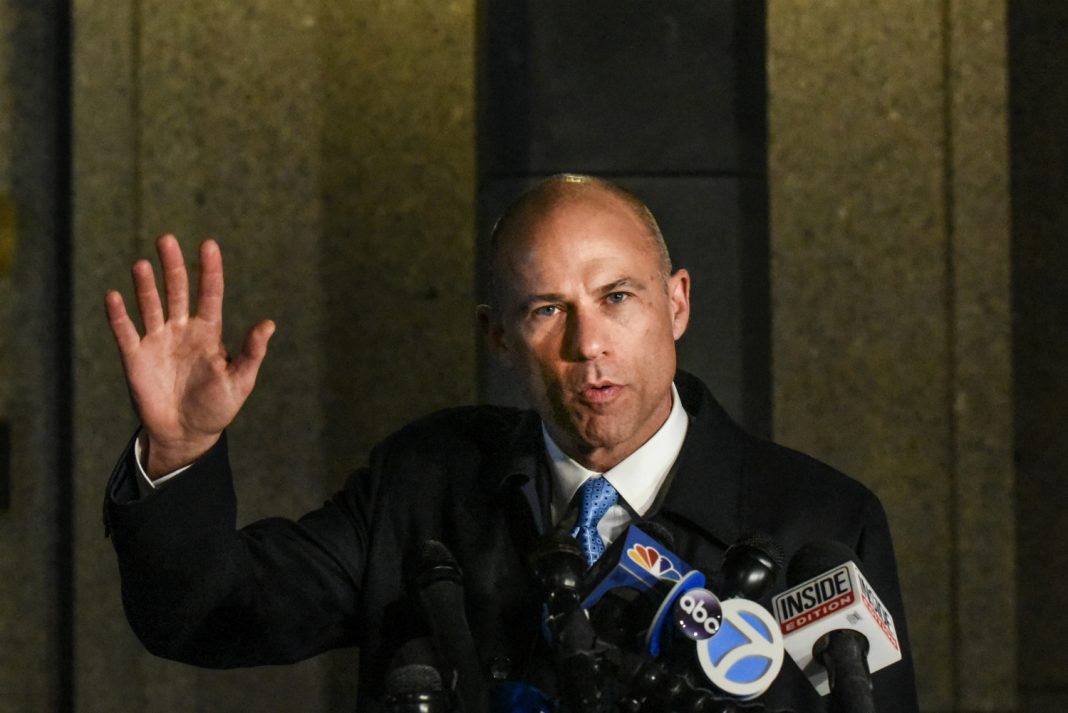 A New York federal jury has returned a verdict in the case of Michael Avenatti, declaring that he just did it.

While the Newport Beach-based attorney has maintained his innocence throughout the trial, a Manhattan federal jury sided with prosecutors who painted a damning portrait of the one-time #Resistance hero. In March, Avenatti contacted lawyers for Nike, claiming to represent a youth basketball league coach with knowledge of a sponsorship scheme. In return for paying his client $1.5 million and paying Avenatti $22 million to conduct an internal investigation, Avenatti would refrain from holding a press conference airing out the details of the scheme.

In a video secretly recorded by Nike’s lawyer, Avenatti can be heard threatening, “Have you ever held the balls of the client in your hand where you could take $5 to $6 billion market cap off of them?”

While Avenatti argued in trial that this was just evidence of spirited lawyering, he now faces a statutory maximum of 20 years in prison.

But the litigator’s troubles are far from over. Avenatti will remain in New York for another case, this one involving former client Daniels, who has accused him of pocketing money from her book deal.

Prosecutors in that suit allege that Avenatti brokered a book deal for “Victim-1” (assumed by many in the media to be Daniels) in 2018 that included an $800,000 advance. Then, they claim, he forged her signature on paperwork to have $300,000 of the money sent to him. The money was allegedly used to cover payroll at Avenatti’s law firm and the now-defunct coffee shop chain, Tully’s, of which he was a part-owner. Some of the money may have also been used to cover travel expenses, dry cleaning bills, and lease payments on a Ferrari.

Then, capping off his courtroom tour, Avenatti will return home to California to face 36 counts of fraud, perjury, failure to pay taxes, embezzlement, and other financial crimes.