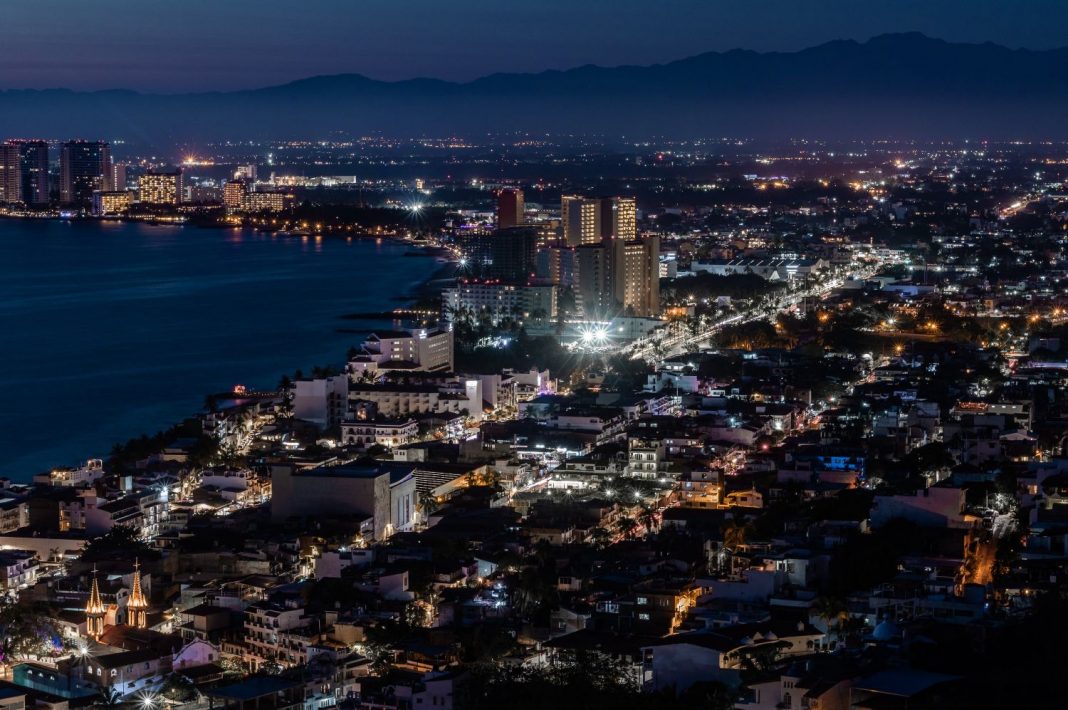 While the country was watching homegrown terrorists overrun the U.S. Capitol in an attempt to subvert American democracy, another piece of disturbing news was given short shrift.

On January 6, Los Angeles County Public Health Director Dr. Barbara Ferrer announced that the county’s COVID-related death toll had surpassed 11,000. “Assume that this deadly invisible virus is everywhere, looking for a willing host,” Ferrer said. “Don’t let that be you or someone you care about.”

A month ago, the usually stoic Ferrer choked back tears announcing the “terrible truth” that more than 8,000 beloved family members were dead from the coronavirus before the Christmas holidays. “Where we are and where we are headed is quite alarming,” she said then.

But prevention pleas for “personal responsibility” to protect oneself and others were flouted by hundreds of gay men (many of them white) who traveled to Mexico for the annual New Year’s Eve circuit party debauchery. The many who came from the L.A. area ignored warnings from Ferrer and a worn-out looking L.A. Mayor Eric Garcetti. “If you gather for the holidays, our hospitals will be overrun” by a Christmas and New Year’s surge, Garcetti said before going into quarantine after his 9-year-old daughter tested positive for the coronavirus.

Two weeks later, Garcetti’s fear came true. “Someone is contracting the virus every six seconds in L.A. County,” he said January 3 on CBS’s Face the Nation.  “An average of 336 Californians have died each day for the past week,” Governor Gavin Newsom said the next day.

But while L.A. law enforcement shut down some “super-spreader” events such as underground parties on New Year’s Eve, the mandatory state and county directives on non-essential travel and subsequent ten-day quarantine, which don’t involve enforcement, didn’t prove to be effective deterrents. “For those who have just returned from a trip outside of Los Angeles County, you must quarantine in place for 10 days and monitor for symptoms for 14 days. Get tested if you experience COVID-19 symptoms or possibly were exposed to someone who was positive,” Public Health said at the end of a January 5 press release.

There’s an unenforced law calling for LGBTQ healthcare data collection, theoretically indicating an interest in the welfare of the LGBTQ community. But there has been no clarion warning calls directed at enthusiastically expressive gay men nor, presumably, identifying COVID-positive gay individuals or contract tracing upon their return. Instead, the gay male community has engaged in what has been described as a “civil war” in which gay men who held and attended several New Year’s Eve parties in Nuevo Vallarta, Mexico, shuttled over from their hotels in Puerto Vallarta, have been outed on social media.

“Disgusting, you give us gay people a bad name. You’re truly nothing more than a plague rat,” read one comment on the Instagram account of a gay man the L.A. Blade identified as a registered nurse in the ICU unit of Cedars-Sinai.

Outing the party goers created a backlash, with some contending that shaming these gay men is harmful. “Stigmatizing gay men’s sex is a setback to public health efforts and harms the community that is in need. We should have learned from our own experiences” with HIV/AIDS, writes Alex Garner in The Advocate.

On Monday, January 5, the City of West Hollywood issued an extensive COVID update, linking to the California Stay at Home Order and the “substantial surge” L.A. County health order, explaining that the mandatory directive on travel requires that “community members must quarantine for 10 days after traveling.”

“The number of COVID-19 cases we’re seeing in the region is staggering. None of us can afford to be complacent or reckless right now. We’re all counting on one another to stay safe and reduce community spread and it’s vital that West Hollywood’s community members take every step possible to protect themselves and others during this surge,” said City of West Hollywood Mayor Lindsey P. Horvath. “The directives from our Public Health officials require that people stay home as much as possible, minimize mixing of households to reduce unnecessary exposure, and if they have traveled, it’s absolutely vital that people observe the mandatory ten-day self quarantine period following their arrival or return to Los Angeles County. Our healthcare workers are stretched to the limit right now and our region’s ICUs have been overwhelmed in working to meet demand for patient care. We must work together to fight this virus. Our future depends on it.”

But other than issuing orders and wishing, hoping, and assuming that people who defied urgent pleas not to travel will suddenly act responsibly, WeHo has no concrete plan to figure out how to enforce the directive. “These orders have been issued from the State and L.A. County without investment in enforcement. The City of West Hollywood will continue to take a lead role in keeping people safe, but we also need the County and State to step up and support our efforts,” Horvath tells Los Angeles.