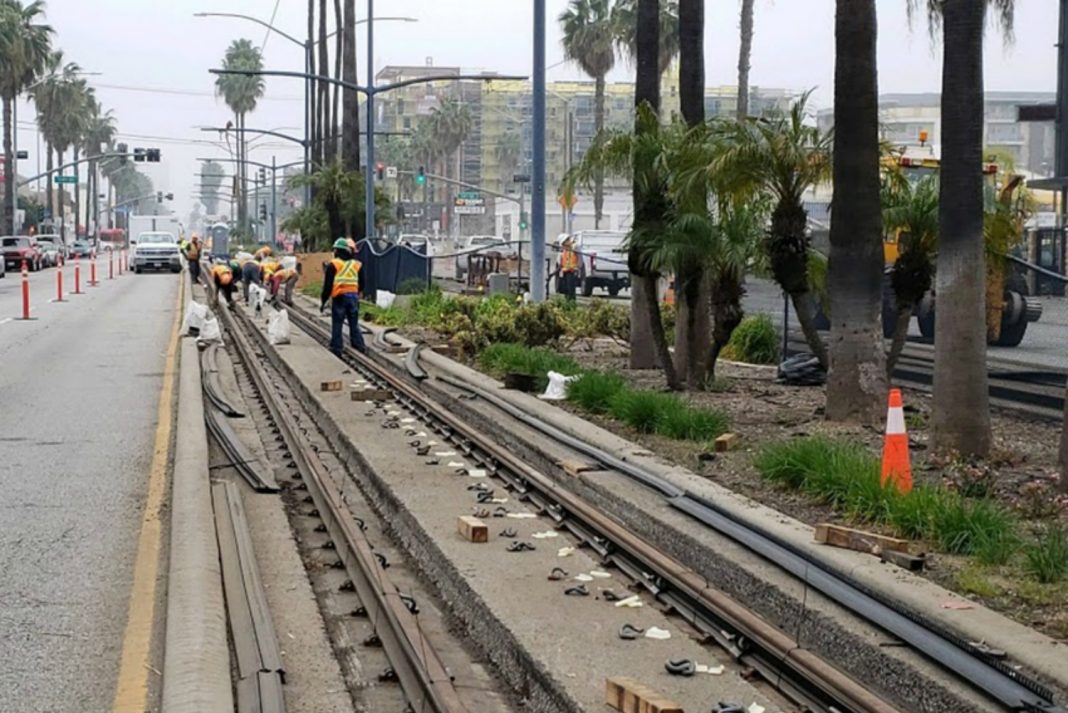 With falling ridership, delayed station openings, and the temporary closure along the Blue Line, there hasn’t been much good news emanating out of Metro headquarters lately. The announcement of its proposed 2020 budget continues that streak.

The annual budget for the nation’s second largest transit system is $7.2 billion, an increase of about 9 percent; revenues rose because of additional sales tax and bond money rolling in, while expenses also went up due to labor costs and new rail and bus projects under construction or in planning. The bottom line is that Metro has to do more with less, and that will translate to longer wait times for riders.

Light-rail riders on the Blue, Expo, and Gold lines will see trains arriving every eight minutes, instead of the current six (Gold Line users currently wait seven minutes for a rush-hour train). Metro emphasizes that all peak-hour trains will be three cars instead of two, which should mean less crowding.

The news is a bitter pill for Blue Line riders—Metro’s busiest light-rail line, and the region’s second busiest rail line after the Red Line subway—who have endured maintenance that has shut down half the DTLA-to-Long Beach route this year. The line’s southern closure is near finished, but the northern half is about to start, meaning shuttle buses from South L.A. into the downtown core until about September. Since the Expo and Blue lines share tracks, Expo Line riders will also be affected, with the light rail only traversing between Santa Monica and the USC-adjacent Los Angeles Trade-Technical College station from late June until the end of August. Buses will shuttle riders the rest of the way into downtown.

Speaking of Expo, the decrease in rush-hour frequency is ironic in that this rail line, Metro’s newest, has been one of its rare success stories, with ridership rising or stable; it now sees about 62,000 boardings on an average weekday.

Metro emphasizes that it has to devote no shortage of money and human-power to the numerous expansion projects that voters green-lit through ballot initiatives like Measure R and Measure M. Plans include a new north-south light-rail line in the Valley, a light-rail line from DTLA to Artesia, an extension of the light-rail Green Line from Redondo Beach to Torrance, a new extension of the Eastside Gold Line, and a northern extension of the forthcoming Crenshaw Line through West Hollywood.

The proposed budget, subject to a public hearing at Metro headquarters May 15 and now open to online comment, does include a bit of good news—fares will not rise, and at $1.75 a ride, remain some of the cheapest in the nation.