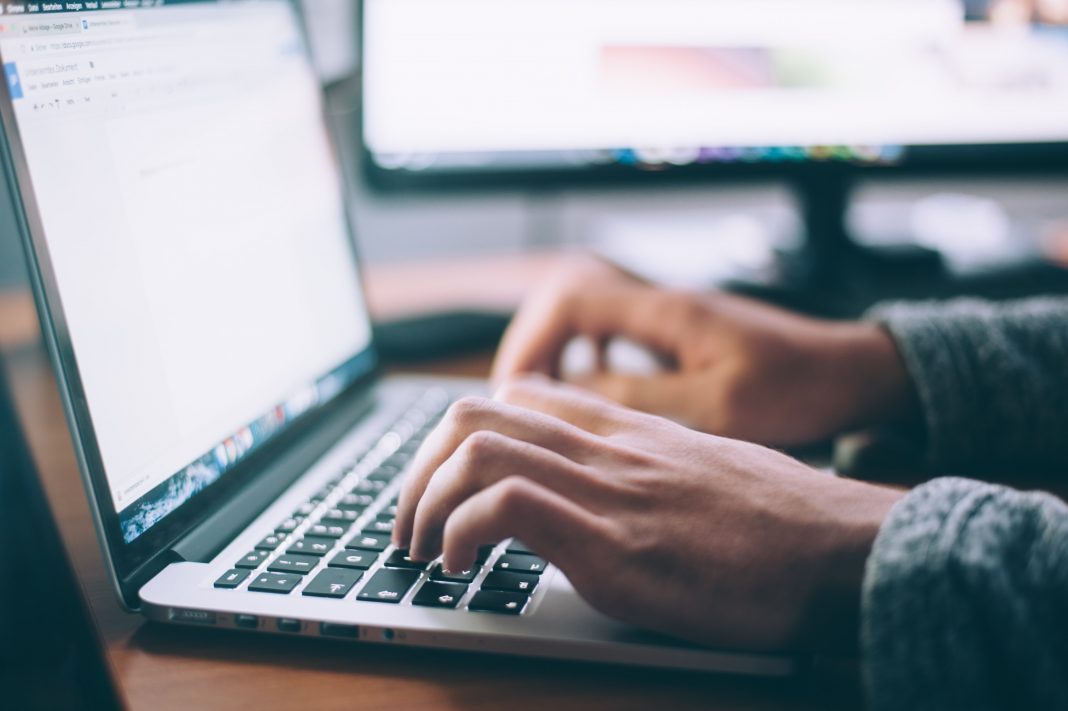 They have titles like Antelope Valley Today, Pomona Valley News, and North O.C. Times, and appear on the surface to be start-up local sites covering extremely local news, particularly in communities that have been underserved by the small number of legitimate local news outlets that remain in regular publication. However, the New York Times reports, these sites aren’t independent neighborhood operations. Instead, the Southern California “news sites” are among some 1,300 pages put up by a single company, Metric Media, linked to conservative political operatives who use the veneer of local news to advance a political agenda.

The Times spoke with more than 30 sources, including current and former employees of Metric Media publications, as well as “clients” of Metric Media–the corporate P.R. departments and Republican campaigns that pay site owners for stories that puff up their products or cast their rivals in a poor light.

In one example, a freelance writer was offered $22 to write a story for Maine Business Daily, for which the assignment was to “call out” Democratic Senate candidate Sara Gideon as “a hypocrite,” relying almost exclusively on comments provided by a spokesperson for sitting Republican Susan Collins. The Times was able to confirm that the client who requested the story is political professional Ian Prior. Prior, who previously worked for the Republican PAC Senate Leadership Fund, also paid Metric Media for articles about Lindsey Graham and Roy Blunt.

Metric Media appears to have been able to flourish by exploiting both the glut of professional journalists and writers who are struggling for work and willing to churn out dozens of short, small-dollar assignments, and the decimation of local news publications that was already in progress long before the pandemic but has only accelerated amid recent events. The network now includes more than twice as many titles as Gannett, the country’s largest newspaper group.

Brian Timpone, the former television news reporter and conservative activist who founded Metric Media, told Utah’s Deseret News in September that he sees his project as a way to “democratize community news across the country.”

“The status quo in journalism—the story formats, the business models, the editors-as-gatekeepers approach—no longer works. Outdated models are tainting once-trusted news brands and have strangled community news production when we need it most,” Timpone argued, telling the paper that he hopes to launch 15,000 websites in the coming months.

His answer involves not only the accepting of commissions from paying clients but also filling out the sites with content that a Columbia Journalism Review study described as “pink slime” content: low-cost, often automated articles, some of which scrape bylines, quotes, or even entire stories from other publications without permission.

“While Mr. Timpone’s sites generally do not post information that is outright false, the operation is rooted in deception, eschewing hallmarks of news reporting like fairness and transparency,” the Times states. “Only a few dozen of the sites disclose funding from advocacy groups. Traditional news organizations do not accept payment for articles; the Federal Trade Commission requires that advertising that looks like articles be clearly labeled as ads.”

The home pages of Los Angeles-area sites, such as the SFV Today, are currently dominated by multiple stories about a Kansas City-based online learning system that offers paid services for schools and individual home-schooled students. Several schools canceled their contracts with the provider in September due to outcry that “lessons included racist and sexually suggestive content,” USA Today reported.

Acellus content for elementary learners included the multiple-choice question, “Osama Bin Laden was the leader of what terrorist group?” and provided “Towelban” as a possible response. Other issues included an inappropriate illustration of Harriet Tubman, and even an uncomfortable dialog involving a lipstick-wearing pig known as “Sweetie Lips.” Headlines on SFV Today include “Hutchinson teacher says Acellus is ‘very student-teacher-parent friendly'” and “Acellus online program ‘is a plus’ for Val Verde schools” among five stories about Acellus that appear at the top of the page.

SFV Today places only one story not about the Acellus corporation above the fold of its homepage, “California Gov. Newsom gets ‘C’ grade for fiscal management,” a story which is based on a report produced by the Libertarian think tank Cato Institute. On LAX Leader, another local Metric Media site, there are even more Acellus-related articles, as well as a top story with the headline “Analysis: Mask mandates didn’t stop Covid spread in Los Angeles County” (the analysis relied upon for the story was conducted by a group known as Rational Ground which refers on its website to “COVID hysteria” and includes a point on its outbreak timeline labeled “Garcetti Attempts to Cancel Halloween”).

For readers familiar with the standards and practices of legitimate journalism, it would be hard to overlook the red flags on Metric Media sites–but there are some readers who may be more credulous of information coming from what they believe to be a source in their own community. Surveys find that many Americans trust local news above national outlets, a fact which Russian disinformation campaigns have been known to use to their advantage in the past.

A full list of Metric Media sites can be found here. For more resources about media literacy, including programs targeted at seniors and other vulnerable groups, visit MediaWise by the Poynter Institute.

RELATED: Why Are Wellness Influencers Pushing the ‘Plandemic’ Conspiracy Video?