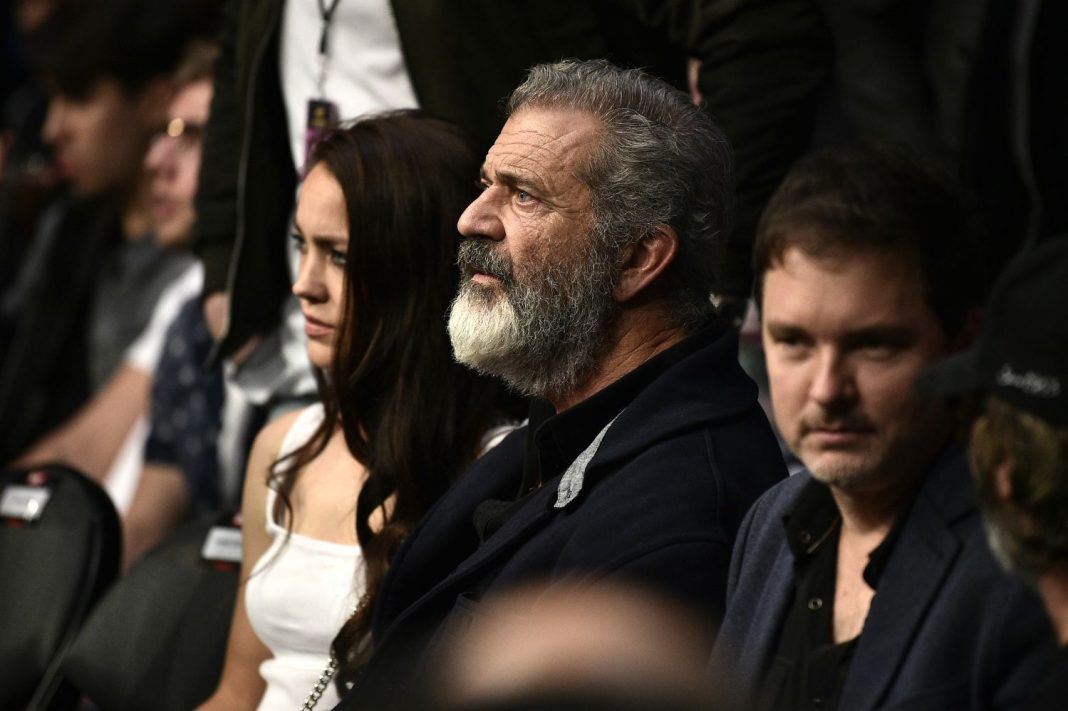 In a 2019 podcast appearance, legendary Hollywood screenwriter Joe Eszterhas claimed that Mel Gibson repeatedly described Jewish people as “Hebes,” “Jew boys,” and “oven dodgers,” echoing Winona Ryder’s claim that the Braveheart actor asked whether she was an “oven dodger” at a Hollywood party.

Representatives for Gibson have strongly denied Ryder’s allegations, but Eszterhas’s claims, which he’s repeated over the years, fly in the face of that denial.

Eszterhas made the charges in a candid interview with journalist Andrew Goldman for his podcast, The Originals, which is produced by Los Angeles. The screenwriter behind megahits like Flashdance, Jagged Edge, and Basic Instinct recalled that Gibson’s representatives reached out to him around 2010 to express interest in collaborating on a project about the Maccabees, the Jewish rebels who successfully revolted against the Seleucid empire in the 2nd century BCE.

By then, Gibson’s antisemitic and homophobic comments had already made him a virtual pariah in Hollywood. After a Jewish Malibu police officer pulled him over for drunk driving in 2006, he launched into a profanity-laden tirade, saying, “The Jews are responsible for all the wars in the world,” according to the police report of the incident.

“We met, and [Mel] said the reason he wanted to do the Maccabees is because it’s a story of Jewish independence and Jewish strength,” Eszterhas told Goldman. “The way he was talking, I thought that he wanted to do it as a kind of apologia for the things he was being accused of.”

Eszterhas, along with his wife and then-teenage son, agreed to take a working vacation with Gibson at his Costa Rica estate. As Eszterhas spent more time with the Passion of the Christ director, he says he became increasingly doubtful of Gibson’s supposed reformation. The Mad Max actor, he says, regularly used words like “Hebes and oven-dodgers and Jew boys” to describe Jews.

In an ebook he wrote about his experience with Gibson, Heaven and Mel, Eszterhas claims that he discovered Gibson’s true motivation for collaborating on the movie when Gibson told him, “What I really want to do with this movie is convert the Jews to Christianity.”

In a Sunday interview with UK publication The Times, Winona Ryder once again recalled an encounter she had with Gibson at a party in the 1990s. According to the Stranger Things actress, “Mel Gibson was smoking a cigar, and we’re all talking, and he said to my friend, who’s gay, ‘Oh, wait, am I gonna get AIDS?’ And then something came up about Jews, and he said, ‘You’re not an oven dodger, are you?'” She made similar accusations against Gibson in a 2010 GQ profile.

“This is 100 percent untrue,” a representative for Gibson fumed about Ryder’s accusation. “She lied about it over a decade ago, when she talked to the press, and she’s lying about it now.”  Since Ryder’s claims went public last weekend, Gibson has been shut out of reprising his role in Netflix’s highly anticipated Chicken Run sequel, according to The Wrap.

Eszterhas’s claims against Gibson originally surfaced in 2012 when The Wrap published a copy of a nine-page letter he wrote to Gibson after the Maccabee project had stalled. In the letter he gives his reason why Warner Bros. did not proceed with the project: “I’ve come to the conclusion that the reason you won’t make ‘The Maccabees’ is the ugliest possible one. You hate Jews.”

TMZ obtained a letter from Gibson to Eszterhas denying the claims. “I am not going to respond to it line by line,” Gibson writes, “but I will say that the great majority of the facts as well as the statements and actions attributed to me in your letter are utter fabrications.”

“The man needs help,” Eszterhas told Goldman. “My great fear with Mel is that unless somebody really helps him, he can either cause himself or others real damage.”