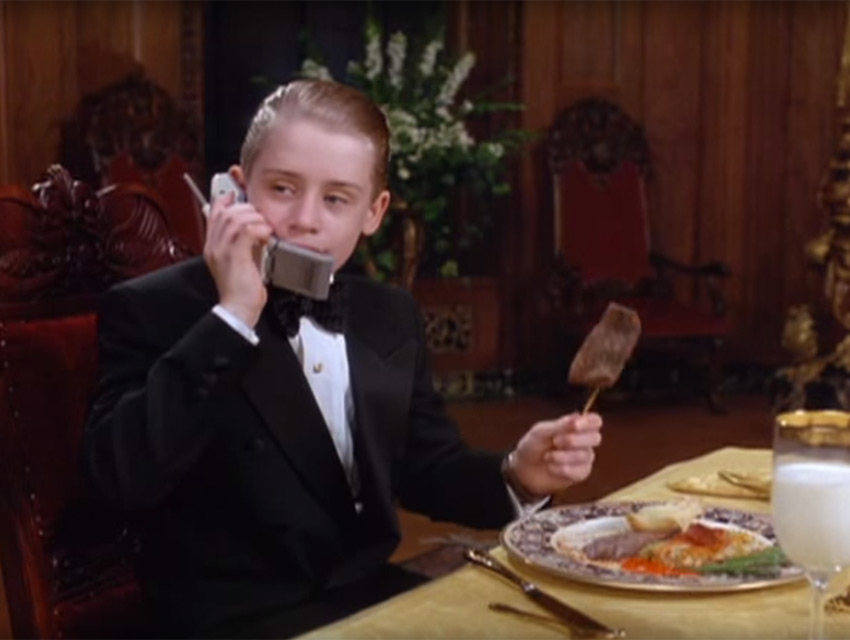 Los Angeles may be in the thick of a homeless crisis with 26,000 people living on the streets, but it’s also home to some of the richest people in the world. Forbes released its list of the 400 American billionaires with the highest net worths today; 26 prominent figures from the greater L.A. area (listed below, in order of decreasingly staggering wealth) made the cut. Here’s what they have in the bank—plus what that means in other terms.

David Geffen, co-founder of Dreamworks
Forbes 400 #70
Net worth: $6.9 billion
He could take the entire populations of California, Oregon, Washington, Nevada, Arizona, and Texas to see These Paper Bullets! at the Geffen Playhouse. Granted, a few people might need to stand in the aisles.

Sumner Redstone, majority owner of the National Amusements theater chain
Forbes 400 #94
Net worth: $5 billion
With a senior discount (he’s 92), that’s enough money for him to watch continuous IMAX movies at an AMC theater for 63,000 years.

Jin Sook & Do Won Chang of Forever 21
Forbes 400 #119
Net worth: $4.6 billion
That’s almost enough money to clothe the entire population of the United States in cheaply made shirt dresses.

Tamara Gustavson, largest shareholder of Public Storage
Forbes 400 #124
Net worth: $4.4 billion
She could subscribe to Los Angeles magazine for the next 330 million years (with plenty of storage room for back issues).

Stewart and Lynda Resnick, the folks behind POM
Forbes 400 #129
Net worth: $4.3 billion
They could build 79 more Resnick Pavilions on LACMA’s campus, though finding the space might be a challenge.

John Tu, president of Kingston Technology Corporation
Forbes 400 #133
Net worth: $4.2 billion
That kind of money could buy enough external hard drives to store 30,000 digital copies of every movie in existence .

Jeffrey Skoll, former president of eBay
Forbes 400 #135
Net worth: $4.1 billion
Safe to say, Jeffrey Skoll could have a wild time on eBay. If he wanted to, he could buy an octopus in a jar, some fake coffee beans (“a great gift for coffee lovers”), this naturally mummified cat, an inflatable four-person hot tub, and a bag of instant snow without even making the slightest dent in his personal fortune.

Bobby Murphy, Snapchat
#375, $1.8 billion (Hang in there, Bobby Murphy; someday, you too could be a multibillionaire.)

American Ballet Theatre: Makes a Pointe of Stopping in L.A.

A Good Sign: The Academy Museum of Motion Pictures Is Coming Soon