Home Architecture Measure S Was Defeated. Here’s What That Means for L.A. 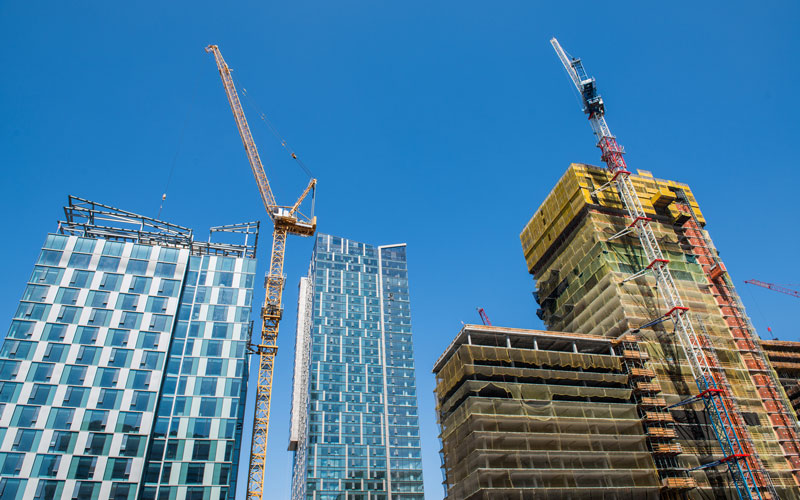 As we breathe a sigh of relief that deeply-despised Measure S didn’t pass, let’s take a moment to recognize that its defeat is a sign of something broader. Yesterday’s vote—in which 68.8 percent of voters opposed the moratorium on development—marked a shift in the way our city sees itself. In broad strokes, the decision reinforced the narrative that we have left behind the Age of Suburbs and instead are addressing the housing crisis with a renewed embrace of urbanization.

Now, before we get too civic pride-y and overstate the historicity of what just happened, let’s note that not everyone who opposed Measure S was gung-ho about density (many simply opposed it as misguided), and not everyone weighed in (only about 11 percent of eligible voters turned out).

However, coupled with the triumph of November’s Measure M (a half-cent sales tax increase that will bring in $860 million annually for Metro), the defeat of Measure S can be seen as symbolic—as L.A. Times architecture critic Christopher Hawthorne pointed out:

If no on S winds up close to the 71% earned by Measure M in Nov., that’ll be a very strong mandate for a new and more urban L.A.

The way we voted on those two measures embraces a new vision for Los Angeles. Hawthorne calls it Third L.A.—a movement away from the sprawling suburban ideals that have defined our city’s identity since the end of World War II (read: freeways, lawns, and single-family homes) and towards increased density and public transit. This shift has been underway since around 2000, but it seems to have increased in recent years. Just look at what’s going down in Koreatown.

“I think the message that politicians are going to get from this, certainly, is support for continued infill development, transit-oriented development, continued investment in better public transportation, and more walkable neighborhoods,” says Steve Boland, senior associate at transportation consulting firm Nelson\Nygaard. He sees the rejection of Measure S as evidence of a generational shift in favor of Hawthorne’s 3rd L.A. concept.

“I don’t know that this necessarily results in more development or more investment in transit,” says Steve. “I think this is really just a validation for the path it’s on.”

Measure S gave us a moment to pause and reconsider our commitment to that path. So we thought about it. We freaked out a little. And then we voted to stay the course.

Thomas Harlander is a staff writer at Los Angeles magazine. You can follow him on Twitter and Instagram. He recently wrote: Angels Flight Railway Is Finally Reopening, and We Can’t Contain Ourselves