Home Uncategorized Measure H, Which Combats Homelessness, Has Passed. Here’s What Happens Next 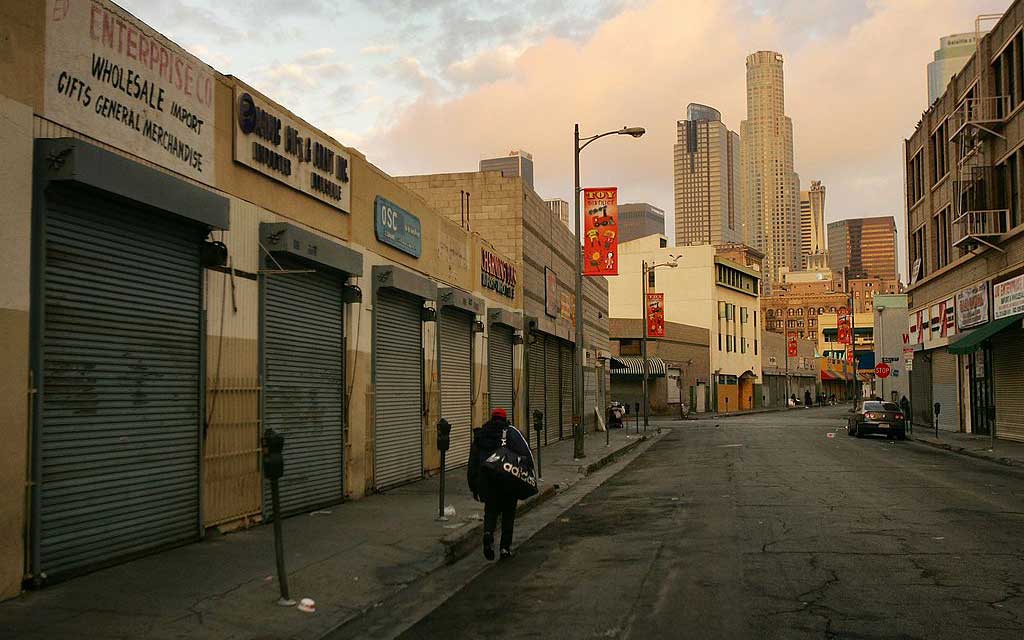 UPDATE: Measure H officially passed with 69 percent of the vote.

It seems like Measure H, the countywide quarter-cent sales tax to fund anti-homelessness efforts, will be approved by a narrow two-thirds majority of voters. The estimated $355 million per year in revenue will go to preventing and ending homelessness across the county.

But what does that look like exactly? We spoke with Stephanie Klasky-Gamer, President and CEO of L.A. Family Housing, to get a better sense of the measure’s impact:

Measure H is unique: It’s about providing homeless services specifically—unlike the city’s Measure HHH, which is intended for the construction of new permanent supportive housing and other facilities (including bridge housing and crisis housing).

It’s designed to be flexible: Like with Measure HHH, an oversight panel will decide how the funding is allocated to homeless providers and L.A. County departments. It was designed to be adjustable, so money can be directed to the areas of greatest need—whether that’s more outreach, or better data management and tracking to improve coordination between the city, county, and nonprofits. That flexibility is critical, Klasky-Gamer says.

“What we invest in this year, next year, and the following year might be really different than what we invest in four years from now,” she says. “The county built in a good amount of flexibility to come back to this oversight panel and say, ‘Ok, this has been working,’ or ‘This hasn’t,’ or ‘This worked so well that now we can allocate half the resources to that strategy and funnel the rest to this other strategy.'”

The effects of Measure H could be felt within a year: Things are already moving forward, according to Klasky-Gamer. “Within a year I imagine there would be some tangible changes. For those of us who are working in the system, we’ll start to feel the infrastructure support sooner than that.”

She’s appreciative that voters took action. “This is the first time in our history that we have a dedicated revenue stream to apply to this crisis. We have seen that homelessness is a crisis that responds to resources, and we’re appreciative that Los Angeles saw that.”