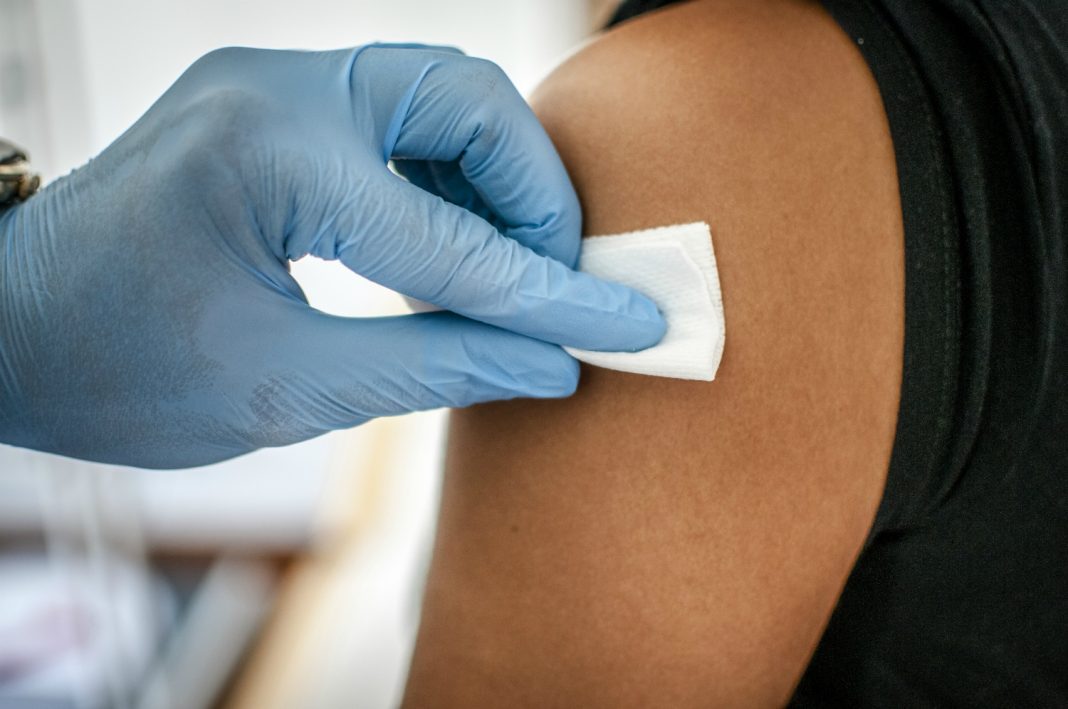 In 2000, the United States declared that it had eliminated measles, one of the most contagious viruses in the world. Nineteen years and a burgeoning “anti-vax” movement later, and the country is experiencing the worst outbreak of the virus since its elimination. In response to five verified cases of the contagion in Los Angeles County, health officials have issued quarantine orders to over 200 employees and students at UCLA and Cal State L.A.

The quarantine orders apply only to those who may have come in contact with the virus and cannot show documented proof of vaccinations. As of Thursday afternoon, UCLA reported that 79 students and faculty members had been unable to provide proof of immunity. At Cal State L.A., 156 library employees who may have been exposed to an infected student could not provide immunization records.

Measles is a uniquely contagious virus. For starters, the rate of transmission to unimmunized people can be as high as 90 percent. Then, making matters worse, even after an infected person leaves a room, the virus can live in the air for up to two hours. Across the United States, more than 695 individuals have contracted the illness, surpassing the previous record of 667 from 2014. The current national epidemic has been linked to orthodox Jewish communities in New York City and an unrelated outbreak in Washington State, according to the New York Times.

“The longer these outbreaks continue, the greater the chance measles will again get a sustained foothold in the United States,” the C.D.C. said in a statement.

Symptoms take between seven to 14 days to develop after exposure to the virus, according to the Centers for Disease Control and Prevention. So unless they can dig up records, people exposed to the virus could remain in quarantine until April 30 for UCLA and May 2 for Cal State L.A.

“I know there is concern about measles, particularly among the very small percentage of our community who have not been vaccinated,” said UCLA Chancellor Gene Block in a statement. “Please be assured that we have the resources we need for prevention and treatment, and that we are working very closely with local public health officials.”