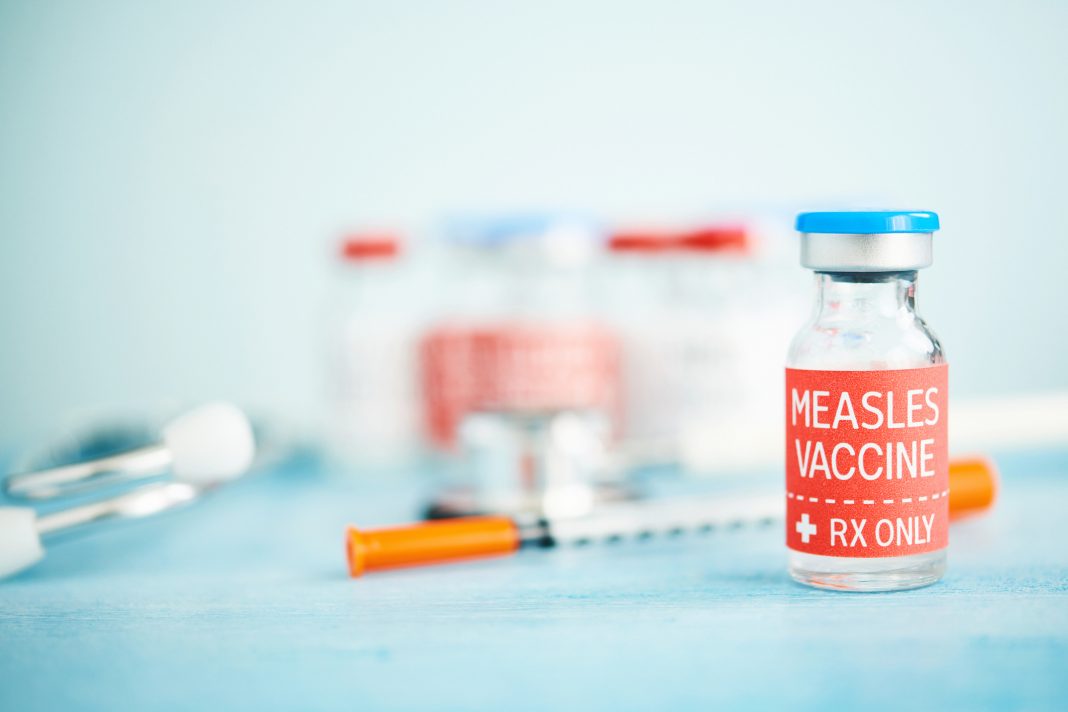 If you stopped by Toscana in Brentwood for its famous Medaglioni di Manzo Boscaiola ($55) or checked out Invisible Tango (music by Moby) at the Geffen Playhouse earlier this month, you might want to talk to your doctor.

The Los Angeles County Department of Public Health reported this weekend that “a person with measles” was at the Le Conte Avenue theater between 8:00 and 11:00 p.m. on June 7, and at the fancy Italian eatery on June 8 between 7:00 and 11:00 p.m.

A statement from Toscana assures patrons that they have nothing to worry about now.

“Guests visiting the restaurant on this night ONLY may have been exposed to the virus,” the statement reads. “The LA County Public Health Department has clarified that there is NO current risk when dining at Toscana and guests should not be concerned.”

With US measles cases hitting at 1077 so far this year—the highest since 1992—Public Health warns that if you’ve been to either location on the days and times in question, and are pregnant, an infant, not immunized, or unsure of your of immunization status, to contact your healthcare provider.

For those who haven’t had their vaccinations, exposure is no joke, as the illness is highly contagious among vulnerable populations. More than 30 percent of all California measles cases in 2015 were contracted during a single three-day period of potential exposure at Disney theme parks in Anaheim, the CDC reported.