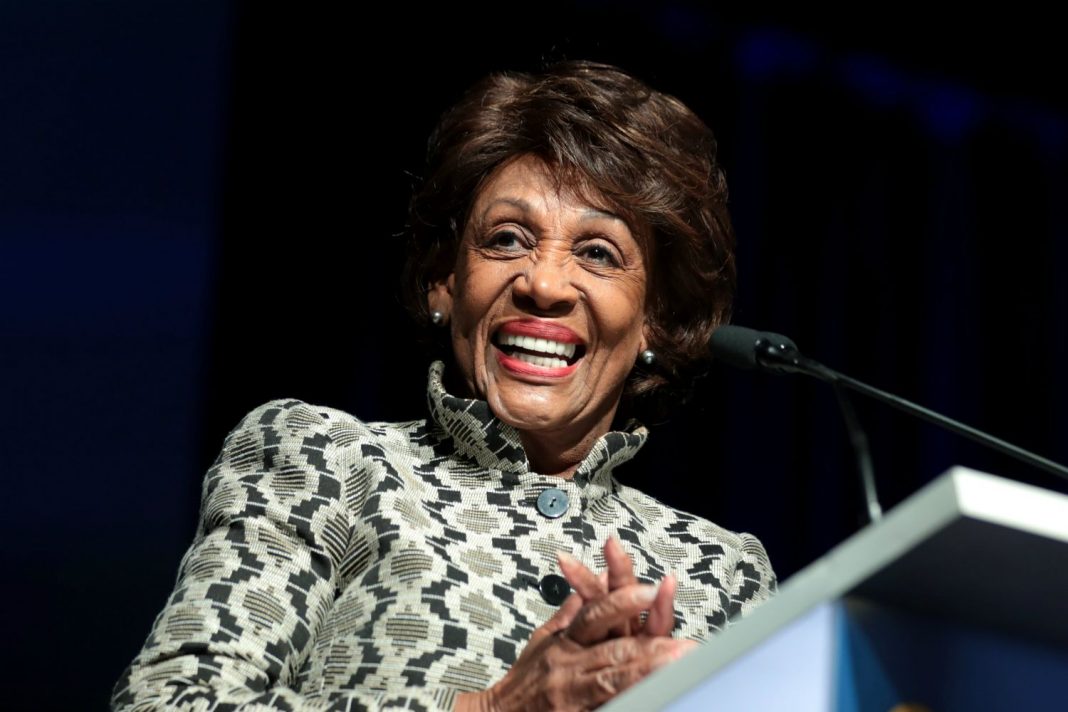 House Minority Leader McCarthy proposed Monday that Waters be censured for remarks she made over the weekend that protestors should “get more confrontational” if Chauvin was not convicted for Floyd’s killing.

Waters was in Brooklyn Center, Minnesota, Saturday night with a group protesting the fatal shooting of 20-year-old Black man Daunte Wright by a white cop during an April 11 traffic stop when a reporter asked her what protestors should do if Chauvin is acquitted.

In a statement Monday, McCarthy said, “We’ve heard this type of violent rhetoric from Waters before, and the United States Congress must clearly and without reservation reprimand this behavior before more people get hurt.”

Speaking to the Grio Monday, Waters dismissed McCarthy’s accusations, saying, “Republicans will jump on any word, any line and try to make it fit their message and their cause for denouncing us and denying us, basically calling us violent… any time they see an opportunity to seize on a word, so they do it and they send a message to all of the white supremacists, the KKK, the Oath Keepers, the [Proud] Boys and all of that, how this is a time for [Republicans] to raise money on [Democrats] backs.”

Chauvin’s attorney, Eric Nelson, also seized on Waters’s comment Monday, moving for a mistrial and claiming that her words were effectively “threatening and intimidating the jury.”

Judge Peter A. Cahill declined to order a new trial, saying that Waters’s comments had not prejudiced the jury and that her personal evaluation of the case “really doesn’t matter a whole lot anyway.” Still, Cahill warned that Waters “may have given” the defense grounds “on appeal that may result in this whole trial being overturned.”

Following the House vote, Waters told CNN, “I love my colleagues, and they love me. I don’t want to do anything to hurt them or hurt their chances for reelection. I will make sure that they are comfortable with my kind of advocacy, so that we can all be sure that we can do the right thing, and I want to be clear about that.”