Home News & Politics Did a Tweet Reveal a California Lawmaker Traveled to Maui Amid the... 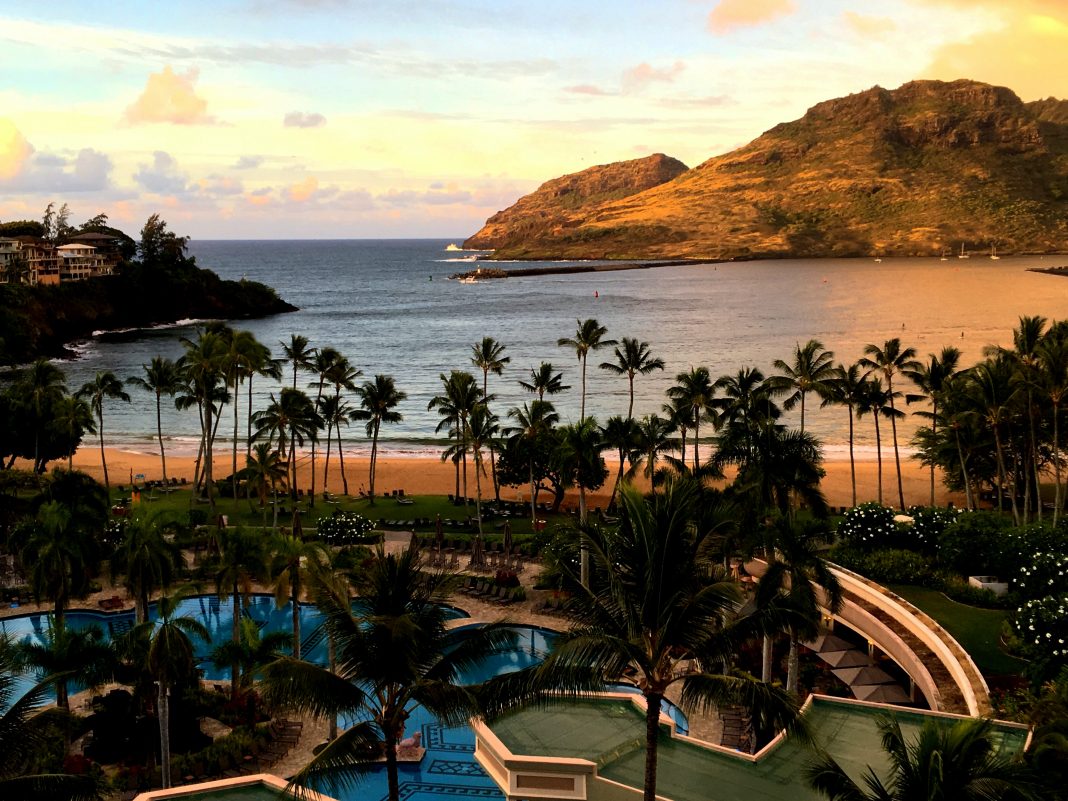 While millions of Californians are doing their part to stay home and forgo holiday-season travel, it appears a few state lawmakers decided those guidelines don’t apply to them.

The Independent Voter Project staged its annual conference, which brings together lobbyists and lawmakers, at the Fairmont Kea Lani resort in Maui this week despite a national pandemic surge. Many invitees declined to attend in person, but as The Sacramento Bee reports, the event was nonetheless attended by around 20 legislators from California and other western states.

While the identities of those who came to the resort have not been revealed, the group appears to include at least two from the Los Angeles area, Blanca Rubio (San Gabriel Valley) and Wendy Carrillo (Northeast Los Angeles and East Los Angeles). Jordan Cunningham of Templeton and Chad Mayes of Yucca Valley are also believed to be among the travelers, according to Politico.

The presence of Carrillo seems to have been confirmed when she posted a tweet which displayed a location tag of “Kihei, Hawaii.” Despite the post, Carrillo, who has attended the summit in previous years, has not released a comment on her whereabouts.

Technology can be great sometimes pic.twitter.com/0ShYWV70fE

The theme of the four-day event was how to reinvigorate the American economy, and particularly the travel and tourism industry, safely amid the pandemic. Dan Howle, chairman and executive director of the host group claims that a number of safety protocols were put into place, including testing, distancing, contact-tracing, and mask-wearing.

“Nobody has been walking around without masks. They’re not complaining about it,” Howle told the Bee. “Of course, they’re in Maui.”

Bee reporter Hannah Wiley attempted to trace every state senator and assembly member to confirm the full list of California lawmakers that participated in the luxurious affair.

I texted, called, messaged and emailed every office, watched hearings and checked social media. And I’ll update this thread according to responses, but here is at least who is ***NOT*** in Hawaii. https://t.co/JGpvArEtAO

News of the legislators attending the event comes just days after Governor Gavin Newsom was himself caught breaking pandemic guidelines. Newsom and his family attended a large, multi-household birthday dinner thrown by a lobbyist at the luxurious French Laundry restaurant in Yountville.

RELATED: As the Holidays Approach and COVID Surges, California Issues a Travel Advisory