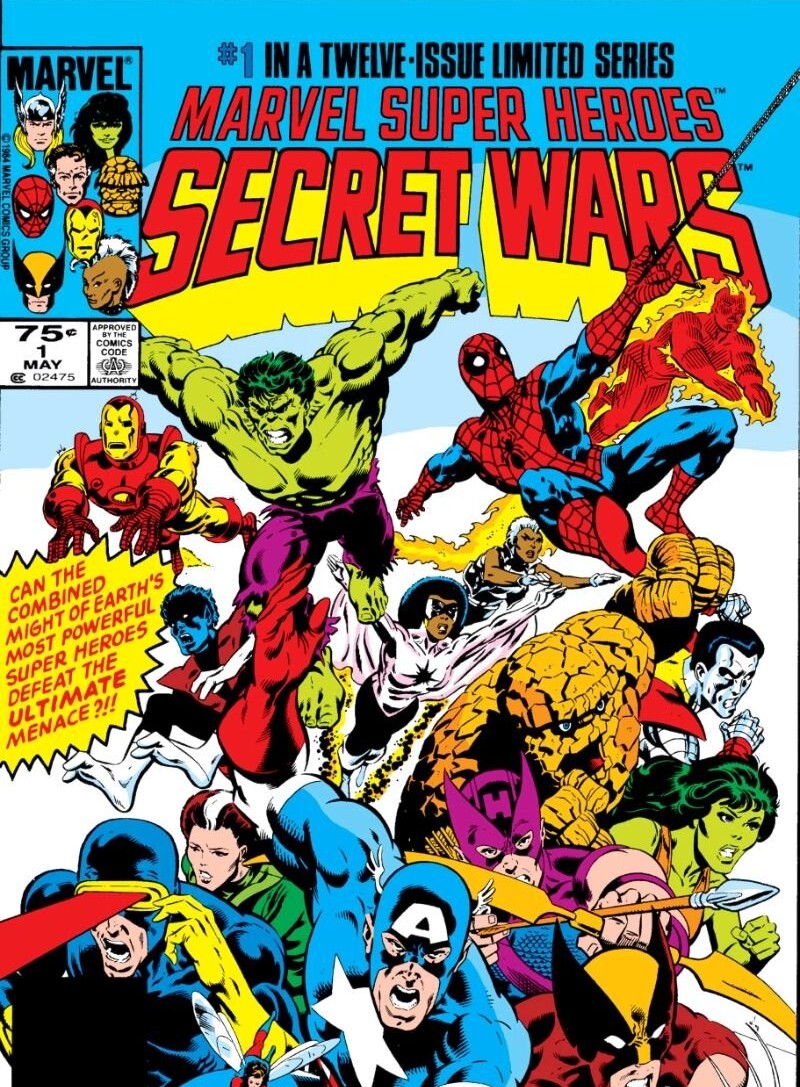 And so the great wheel takes another turn and our multiplex future emerges. This weekend, as the San Diego Convention Center hosted the international nerd summit that is Comic-Con, Marvel Studio head Kevin Feige came to bury the Infinity Saga by heralding the reign of the Multiverse—announcing two new Avengers films to be released in 2025, along with the conclusion of Phase 4 and the dawn of Phase 5.

To casual observers, the title and plot of 2019’s Avengers: Endgame suggested it had brought to a close the 23-film sequence. But such people overlook the power that Hollywood’s main story engines exert over space, time, and the definition of words like infinite and universe. Rather, shortly after Avengers: The Kang Dynasty is unveiled May 2, 2025, its follow up, Avengers: Secret Wars will drop November 7 the same year. Fans posit that its title references the 2015 “event” screenwriter Jonathan Hickman introduced to the multiverse, also flagged in Doctor Strange in the Multiverse of Madness.

Secret Wars is also the name of a limited release 1984-1985 comic book series in which a curious alien transports Marvel’s greatest heroes and villains to the “Battleplanet” for a Superpower Battle Royal—not to mention it’s also a stellar line of Kenner action figures.

Per The Hollywood Reporter, Feige explained that Phase 4 of the Marvel Comic Universe, which included Black Widow, Shang-Chi and the Legend of the Ten Rings, and five other films, “was about resetting the MCU and introducing all these new characters.” This phase will conclude with Black Panther: Wakanda Forever, directed by Ryan Coogler, but without the late Chadwick Boseman in the title role.

Phase Five refers to all the films to be released as of next year, starting in February with Ant-Man and the Wasp: Quantumania, Guardians of the Galaxy Vol 3, The Marvels, Blade, Captain America: New World Order and Thunderbolts. All of these are, apparently, not part of the Marvel Comics Universe but its Multiverse. After this, yet another Fantastic Four will usher in Phase Six.

The franchise is Marvel’s crown jewel. Released a decade ago, the first Avengers movie, in merging the franchises Iron Man, Captain America and Thor, was seen as risky and overambitious. The $1billion-plus it brought in has since quieted such doubts, while Avengers: Endgame briefly held the title of the highest grossing film of all time, with $2.79 billion globally.