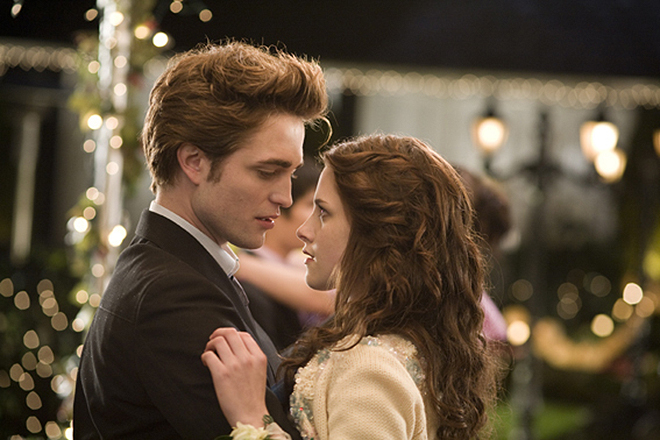 When Soraya and Yasmine were teens, there wasn’t much talk of Valentine’s Day in the Delawari household. Their father and mother, Noor and Setara, kept the rules for dating simple: There would be no such thing before the girls turned 16, and then only group dates until the ripe old age of 18.

The sisters lamented having parents whose strictness they chalked up to their immigrant background, and occasionally broke the rules. Starting in sixth grade, boys would ask girls to “go with them,” and in Yasmine’s case, that meant Travis Lovejoy (could he have a more perfect name?) called the house to ask if the two could go together. Lucky for him, Yasmine answered. Had her parents grabbed the phone, the conversation would’ve gone thusly: “Talk to her at school.” Click.

Their biggest act as a couple? On Valentine’s Day, when Travis’ mom was a class helper, she gave Yasmine a small ceramic heart filled with gummy bears. Their later breakup was a brief playground negotiation between their best friends. Innocent times, these were. It was the ’80s: no Internet, no cell phones, no reality TV. Our peek into dating life came from The Cosby Show (incidentally, the Huxtables were equally strict). “Racy” meant classics like Sixteen Candles. Aaron Spelling didn’t scandalize anyone with his look at ripe young adults until our college dorm days.

Fast-forward a few decades and we now have two teens—a daughter (17) and son (15)—and one preteen girl (12), and suddenly our parents restrictions makes sense, even if we haven’t put those exact same policies in place. As Yasmine’s daughter prepares to head off to college this fall, she finds herself casually introducing conversations about boys, and issuing warnings about athletes and how they might be players off the court as well. And both Yasmine and Soraya pay extra attention when talking to their boys. As they well remember, girls often invest their hearts rather quickly, while sometimes boys are simply responding to raging hormones. They both see an opportunity to help their sons understand the responsibility of caring for a girl’s feelings.

Luckily, nobody in their brood is dating just yet, and Valentine’s Day actually seems to be more important to the elementary school set, where it has become an excuse to make Etsy-worthy crafts to share with classmates. But even if the big kids aren’t feeling the holiday, it does make the parents reflect on how important it is to have an ongoing dialogue about dating. Once you get past the first chat about the birds and the bees, which happens around fifth grade, it’s important to keep the conversation going, and to be honest—kids can sniff Pollyanna stories a mile away. Yasmine and Soraya learned from their own experience that unrealistic rules prohibiting social interactions between interested parties, even at events like football games and dances, led to covering up very normal teen outings. As much as we want to keep them young forever, children grow up eventually, and the best thing you can do is teach them to trust their gut. They’ll need to do so when you’re not around.

And, mamas, kids are constantly absorbing messages from the way you and your valentine interact. Tomorrow is the perfect opportunity for them to see you kiss and cuddle—they’ll get past the ick factor to pick up what you’re putting down.