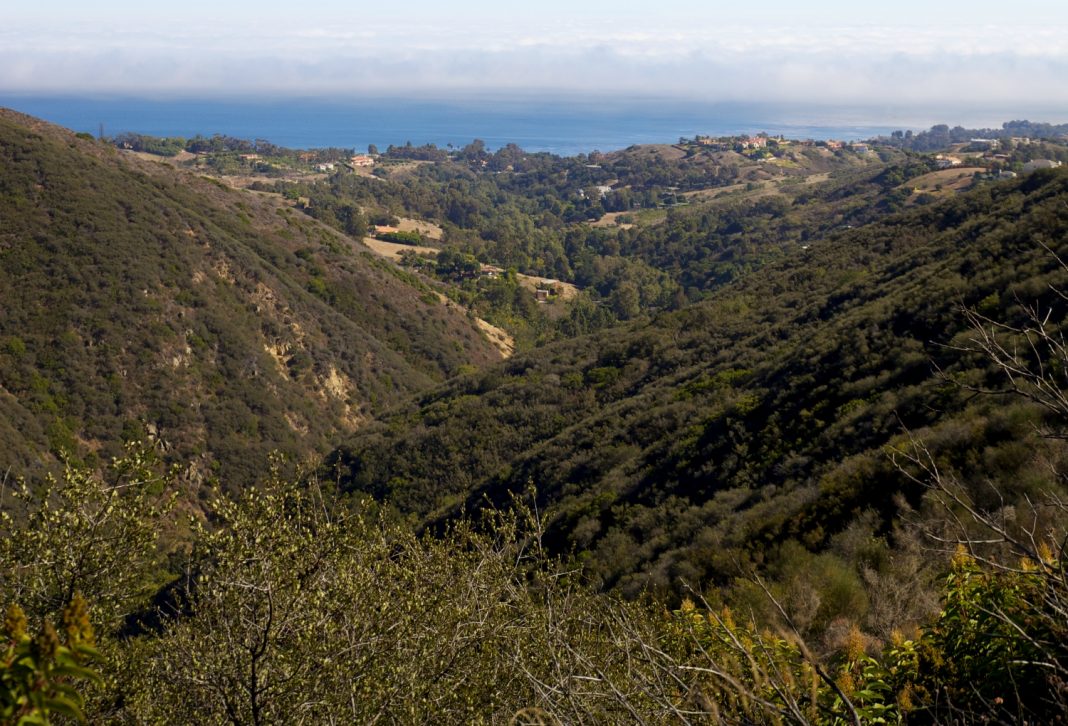 A Labor Day weekend outing turned deadly when a group hiking in the Malibu Hills ran out of water as temps topped 93 degrees, according to Accuweather. One hiker, reportedly a man in his 60s, died from heat exposure and four others suffered from heat exhaustion.

A 911 call regarding the imperiled hikers came in at around 2 p.m.; at 4 p.m. the L.A. County Sheriff’s Department tweeted that people should avoid the area of Kanan Dume and Zuma Edison roads.

According to dispatch supervisor Melanie Flores, after a group of 10 hikers embarked on their journey, they “had split off and gotten separated in the hills.” Rescuers and nearby hikers reportedly tried to revive the hiker who’d lost consciousness, but he succumbed to heat stroke, while five other hikers were airlifted out of Zuma Canyon’s Backbone Trail to be treated for heat exposure and dehydration.

The Sheriff’s Department’s Malibu Search & Rescue team posted a description of the search on Instagram: “The rescues spanned over three hours, and involved numerous fire, MalibuSAR, and LASD personnel as well as two helicopters.”

They also offered their condolences: “Our deepest sympathy to the family and friends of the man who perished.”

In the lead-up to the weekend, the National Weather Service issued a heat advisory, but only for the San Fernando and San Gabriel valleys. Meteorologist David Sweet offered some prescient advice, saying, “Just be real careful and aware about how you’re feeling. Don’t expose yourself to heat for a long period of time.”

RELATED: Coast Guard Calls Off Its Search for Victims of a Deadly Labor Day Boat Fire