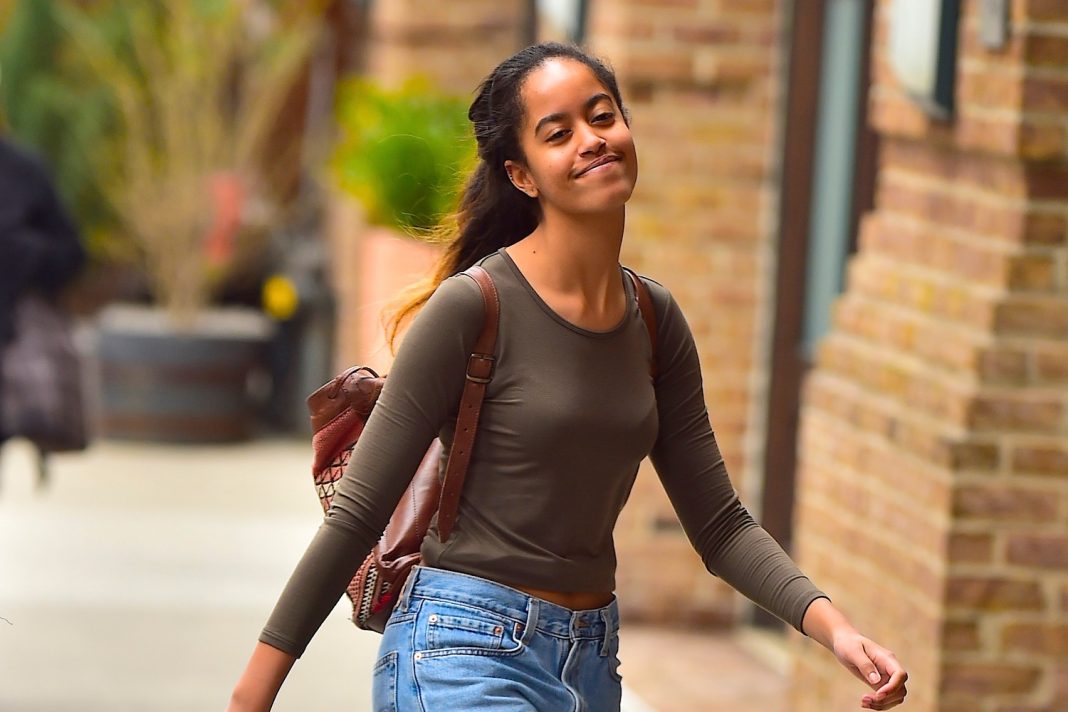 Donald Glover has hired Malia Obama to write for his upcoming Amazon Prime series, tentatively titled Hive. Reports that Glover had brought the Harvard ’21 grad onto his writing team circulated last year but he confirmed them in an interview with Vanity Fair this week. Details about the show are scarce, but it’s rumored to revolve around a “Beyonce-like figure.”

The former First Daughter has actually been working toward a career in the industry for a while now, considering she’s only 23. Obama interned in the writers’ room of Lena Dunham’s HBO series Girls in 2015 and at the Weinstein Company in 2017. She also worked as a production assistant on Halle Berry’s show, Extant, which was executive-produced by longtime Obama pal Steven Spielberg.

Glover, who serves as writer and executive producer on the show—which reportedly sold to Amazon Prime in an eight-figure deal—would know, with his collection of Primetime Emmys, Golden Globes and Writers Guild Awards for his work on Atlanta and 30 Rock.

Glover’s brother, Stephen Glover, who has been “collaborating” with Obama on the upcoming show, agrees.

Obama’s family, Stephen says, is not an issue.

“We can’t be easy on her just because she’s the [former] president’s daughter… she’s very down to earth, and cool. So, it’s not a problem at all. She has a lot of good ideas. She’s great. She’s just a regular person like everybody else.”

Both Malia and her sister, 20-year-old Sasha Obama, are living in Los Angeles. Malia moved here last year to be close to the entertainment business, while Sasha transferred colleges from the University of Michigan to U.S.C.