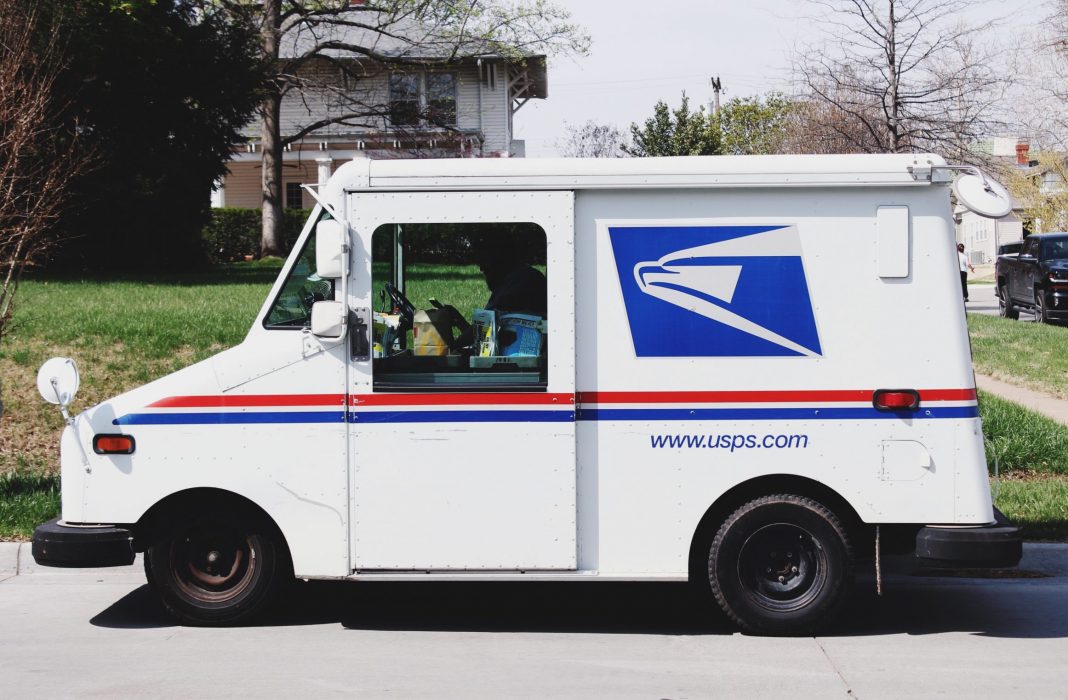 UPDATE: AUGUST 18, 2020 – Postmaster General Louis DeJoy has paused planned changes for the U.S. Postal Service which had caused widespread concern. Now, The Wall Street Journal reports, DeJoy says he will not order staff to remove mail sorting machines or collection boxes, nor will retail and collection hours at post offices change. Overtime hours for workers will be approved “as needed.”

“To avoid even the appearance of any impact on election mail, I am suspending these initiatives until after the election is concluded,” DeJoy stated in a press release. “The Postal Service is ready today to handle whatever volume of election mail it receives this fall.”

According to the press release, a special election mail task force within the USPS. will expand and be on alert to dedicate extra resources to moving ballots efficiently. Despite the assurances from the Postmaster General, voters are still encouraged to return their ballots promptly or at an in-person drop-off site to ensure timely delivery.

DeJoy is scheduled to testify before Congress starting on August 21.

AUGUST 14, 2020 – This fall, California will be one of the few states in the country to send a mail-in ballot for the November 2020 general election to all registered voters by default. The executive order establishing the practice, signed by Gavin Newsom in May, was designed to make it safer and easier for residents of the state to vote amid a pandemic. The process depends on the U.S. Postal Service being able to efficiently process approximately 20 million ballots–and recent troubles at the post office have some expressing concern.

On Thursday, President Trump acknowledged that he actively worked to hold up Congressional negotiations over an economic stimulus package because Democrats proposed allocating $3.6 billion to states to help with expenses associated with conducting the election and as much as $25 billion in funds for the U.S. Postal Service. He has previously claimed, without substantiation, that mail-in voting is more prone to fraud than in-person voting.

Louis DeJoy, a major donor to the Trump campaign with with an estimated $30 million to $75 million invested in post office competitors including UPS, was appointed Postmaster General and CEO of the U.S. Postal Service in June. The Associated Press reports that he is the first person in at least 20 years to assume the Postmaster General role without having ever worked in the USPS.

Shortly after taking office, DeJoy began instituting measures ostensibly aimed at cutting costs, including curtailing overtime pay for workers, mandating that mail simply be held at distribution centers rather than have staff work later into the night to get mail out or make return trips to collect more of the day’s mail. Some have noted that the changes appear to have contributed to a slowing down of mail delivery.

In recent days, multiple mail-sorting machines have also been removed from post offices. A statement from the USPS attributed the removal to a focus on delivery of larger packages; the machines removed specifically sort paper mail, like letters and ballots.

In states including Oregon, New York, and Montana, there have been reports of the removal of mail collection boxes. USPS representatives contend that moving boxes from lower-traffic areas to higher-traffic is a regular, ongoing process. Montana Senator Jon Tester nonetheless sent a formal letter to Postmaster General DeJoy this week asking for an explanation of the timing.

“The United States Postal Service plays a critical role in America, and its services are needed now more than ever, particularly in our rural communities where local access to grocery stores, pharmacies, and other essential services are often limited to nonexistent,” the letter read. “These reported actions would cause harm to those who rely on the USPS for the delivery of medicine and distribution of benefits.”

In California, as in many states, rules state that a mail-in ballot can be postmarked as late as Election Day. Ballots continue to be accepted and counted until November 20.

A July 29 letter obtained by The Washington Post, sent from the U.S. Postal Service to the secretaries of state in 46 states and Washington D.C., concedes that, at the projected pace of mail delivery, there is a risk that a voter could follow the rules, submitting their ballot on or even in the days leading up to Election Day, and not have it arrive in time for the November 20 cutoff.

“[T]he Postal Service cannot adjust its delivery standards to accommodate the requirements of state election law,” the version of the letter sent to California Secretary of State Alex Padilla reads. “For this reason, the Postal Service asks that election officials keep the Postal Service’s delivery standards and recommendations in mind when making decisions as to the appropriate means used to send a piece of Election Mail to voters, and when informing voters how to successfully participate in an election where they choose to use the mail.”

California ballots will start to arrive around October 5. For voters who are already accurately registered by October, get their ballots on time, and return them promptly, experts say it is relatively unlikely that their vote would be at risk of arriving after the cutoff.

However, the state continues to accept new registrations until 15 days before the election. For voters who wait until that time to begin the process, the number of days to get the mail ballot and then have it get back to be counted might present a problem, particularly if–as is expected–there is a flood of ballots all submitted right around November 3.

Receiving a mail-in ballot does not require the voter to submit the completed ballot through the postal service. Completed mail-in ballots can be turned in by hand at in-person voting sites, and traditional voting machines will be available for those who prefer to use them.

RELATED: Bills Before the California State Legislature Aim to Make Voting in 2020 Safer