Home Politics Worried About Your Mail-In Ballot Arriving On Time? Here’s How to Track... 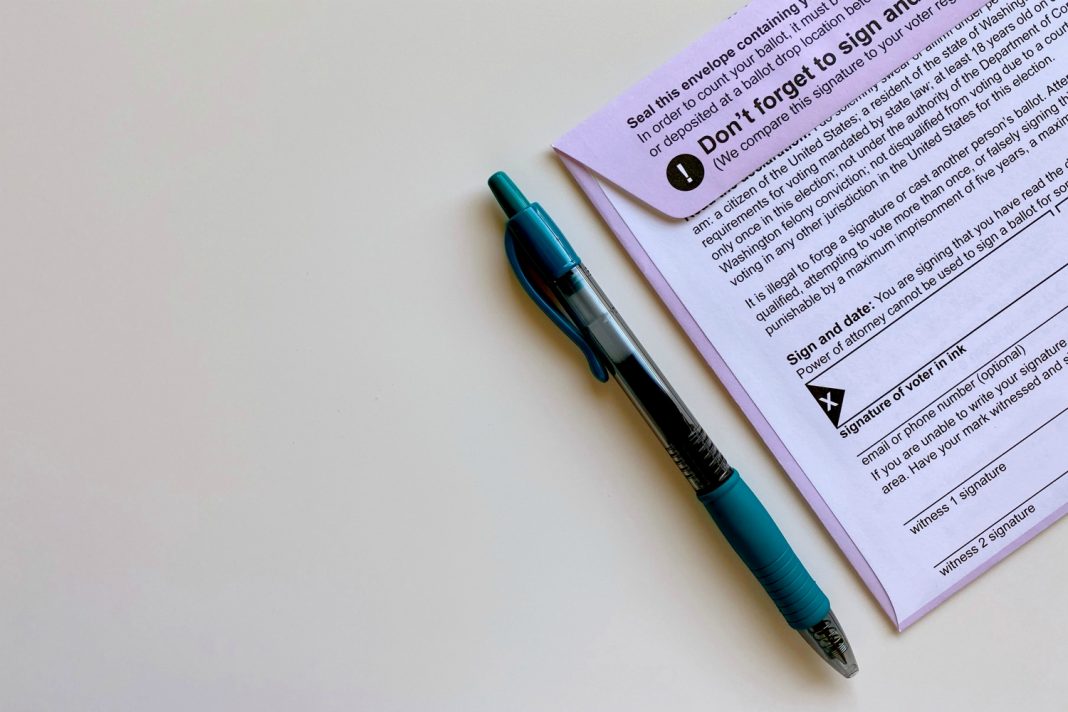 All registered voters in California will receive a mail-in ballot for the November election. As long as that ballot is filled out and returned promptly, experts say voting by mail will offer a safe and reliable option to allow voters to participate in democracy without putting themselves at risk of catching COVID-19. Nonetheless, a ballot is no average piece of mail, and you might want an extra layer of confidence that it’s getting where it needs to go in time to meet the deadlines. For that, the sate has rolled out a new system that will allow you to check on your mail ballot status and get real-time updates as it moves through the mail.

“All voters can now get critical updates on their ballots through California’s official ‘Where’s My Ballot?’ tracking tool,” Secretary of State Alex Padilla wrote in an announcement. “Don’t miss out on the opportunity to track your ballot every step of the way!”

While receiving a mail-in ballot is automatic, you’ll have to opt-in to the tracking tool. Do that by going to the website and entering your preferred contact information. You’ll have options to get your updates via email, text, or voice, and can even preset “do not disturb” hours when you would prefer not be contacted.

Some voters in California reported hiccups with the website when it first launched on Tuesday morning, an issue that has been attributed to heavy traffic. Site capacity was boosted, according to officials, and appears to have stabilized.

The service is provided by BallotTrax, a Denver-based software company. It was created after a local official’s own ballot was delayed, and she wanted to know way. It turned out that her ballot had been located in a batch of bulk mail that was set aside at a Denver County post office for several days. While she and the other voters still got their ballots with plenty of time to vote, any delay at all set off alarms, and she contacted Steve Olsen, the head of a software company that was contracting for the city at the time, and Olsen got to work developing a system that could accurately trace the status of mail-in ballots.

Since launching in 2012, BallotTrax has monitored ballots in more than 300 U.S. elections–and they have reported no issues or security breaches during that time.

“Security is a big deal,” Olsen told ZDnet. “We’re only processing voter registration data which is kind of available in lots of places, but we recognize that voting and elections are of paramount importance to voters. We don’t sell their data, we don’t store their data afterwards–it’s consumed, messages are sent out, and then it’s deleted.”

A close tracking system not only gives voters peace of mind–it can also lend extra legitimacy to election results. Olsen notes that his system directly addresses concerns raised by Donald Trump about mail-in ballots potentially being “stolen” or going astray, either on their way to the voters or on the way back to election officials.

“I don’t see how most of those arguments are valid if a state takes the time and effort to go through adding ballot tracking and transparency,” he said. California will join Colorado as only the second state to roll BallotTrax out at statewide scale.